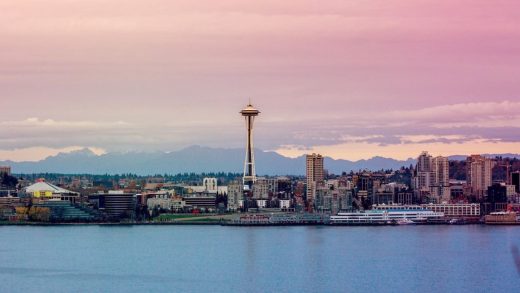 Less than a month after Seattle’s City Council unanimously passed a tax on corporations that would raise up to $50 million a year to help fight homelessness in the city, the city has repealed the new tax. The tax greatly displeased Amazon when it was passed, with the tech giant issuing a vague threat at the time. Turns out Amazon’s threat worked, as the Seattle City Council repealed the tax in a 7-to-2 vote on Tuesday, reports the New York Times. Amazon, which made $178 billion last year, would have paid about $12 million in tax in the first year had Seattle stuck to its guns. 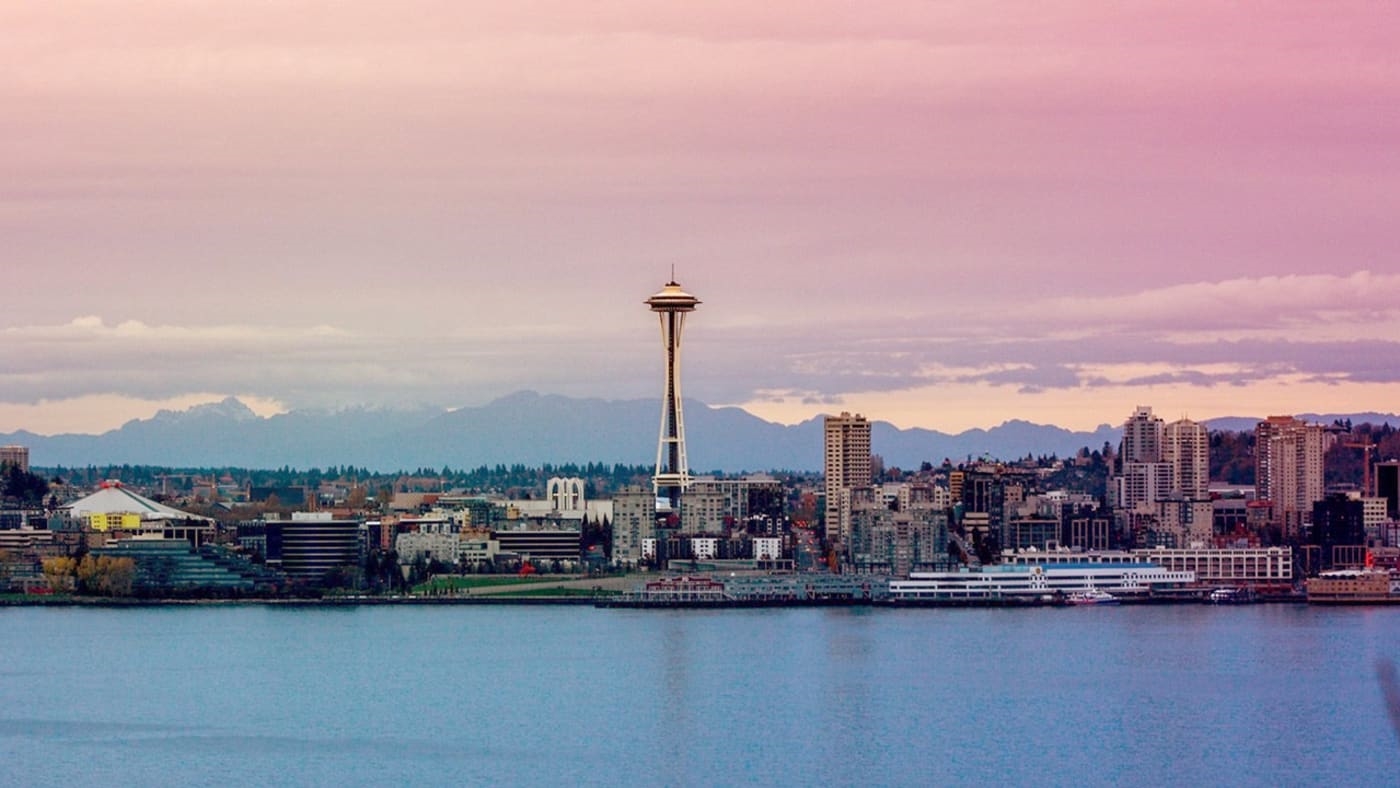