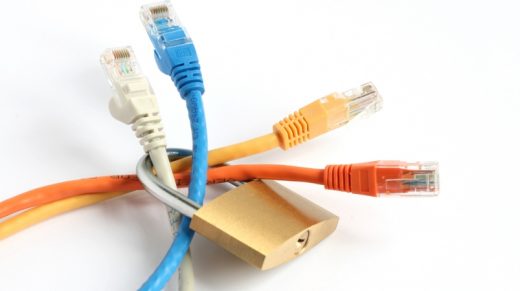 Congress may have scrapped the broadband privacy rules, but some lawmakers are still pressing carriers to obtain subscribers’ explicit permission before using their Web-browsing data for ad purposes.

The lawmakers go on to press the companies to offer “the same level of privacy and security protections as stipulated in the FCC’s broadband privacy order.”

That order, passed last October, prohibited carriers from drawing on subscribers’ Web-browsing history and app usage data for ad targeting, without their opt-in consent. It also banned carriers from requiring customers to consent to ad targeting as a condition of service. Congress voted to revoke the order earlier last month, and President Donald Trump finalized the repeal this week.

Markey and the other officials ask the carriers to answer a host of questions about their current privacy practices, including whether they obtain people’s affirmative consent before using, sharing or selling data — including browsing history, app usage and the “content” of communications. (The Federal Trade Commission said last year that “content” includes material like the body of email messages, search queries and posts on social media.)

They also ask carriers whether they use a pay-for-privacy strategy, which involves charging higher fees to customers who refuse to accept behaviorally targeted ads. The FCC’s now scrapped privacy order didn’t specifically ban those types of deals. Instead, the agency said it would look at those arrangements on a case-by-case basis.

Last August, Comcast urged the FCC to allow pay-for-privacy pricing. “A bargained-for exchange of information for service is a perfectly acceptable and widely used model throughout the U.S. economy, including the Internet ecosystem, and is consistent with decades of legal precedent and policy goals related to consumer protection and privacy,” Comcast wrote in a regulatory filing.

At the time, AT&T was already charging some customers higher fees to avoid online behavioral advertising. But the company abandoned that model last year.

The letter was sent to AT&T, Comcast, Charter, Verizon, Sprint, T-Mobile, and CenturyLink. The lawmakers asked for a response by May 1.