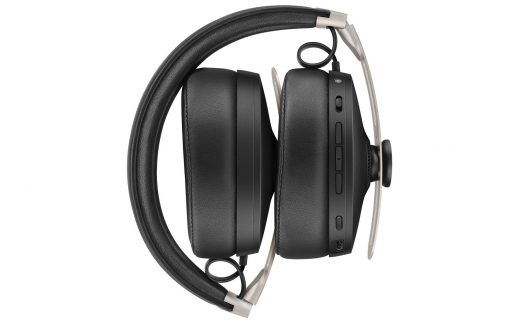 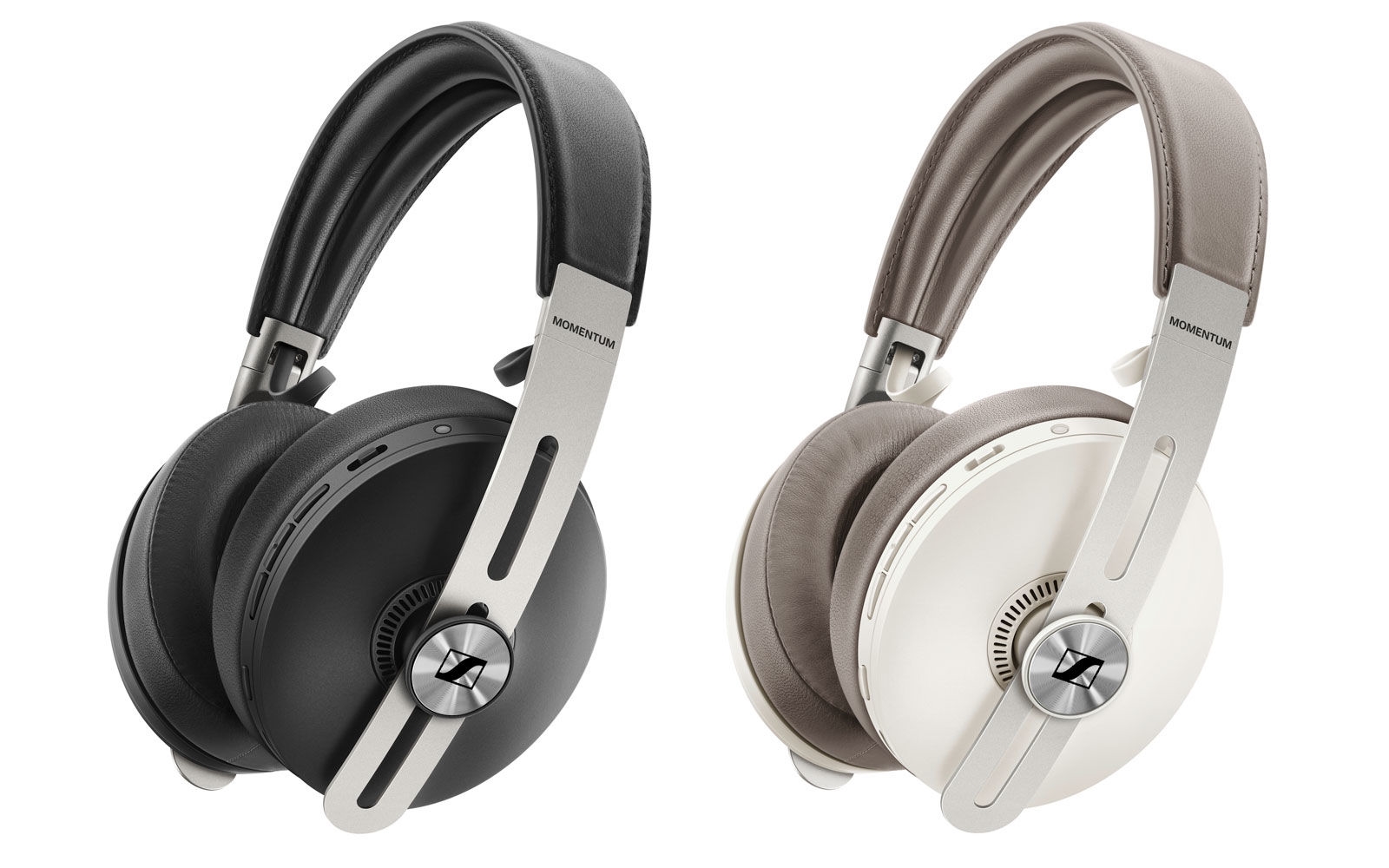 Sennheiser has been fine-tuning its Momentum Wireless headphones for a few years now, and at IFA 2019, the company is unveiling a third-generation model. While the overall design is mostly the same, the company added a host of new features to bring these over-ear headphones in line with the likes of Sony’s WH-1000XM3 and the top options from Bose. At $399.95 (€399), they’re pricier than a lot of the flagship headphone competition, even if Sennheiser did stack the spec sheet.

Active noise cancellation (ANC) and a Transparent Hearing tool allow you block out what’s going on around you, or let some of the outside world in. There’s a dedicated on-board control for those as well, so you don’t need your phone in order to make a change. There’s also a button specifically assigned for your voice assistant, whether that’s Alexa, Google Assistant or Siri. Sennheiser nixed the power button though, and you unfold the new Momentum Wireless to turn it on or fold it up to turn off. Volume and music playback have assigned physical controls too. 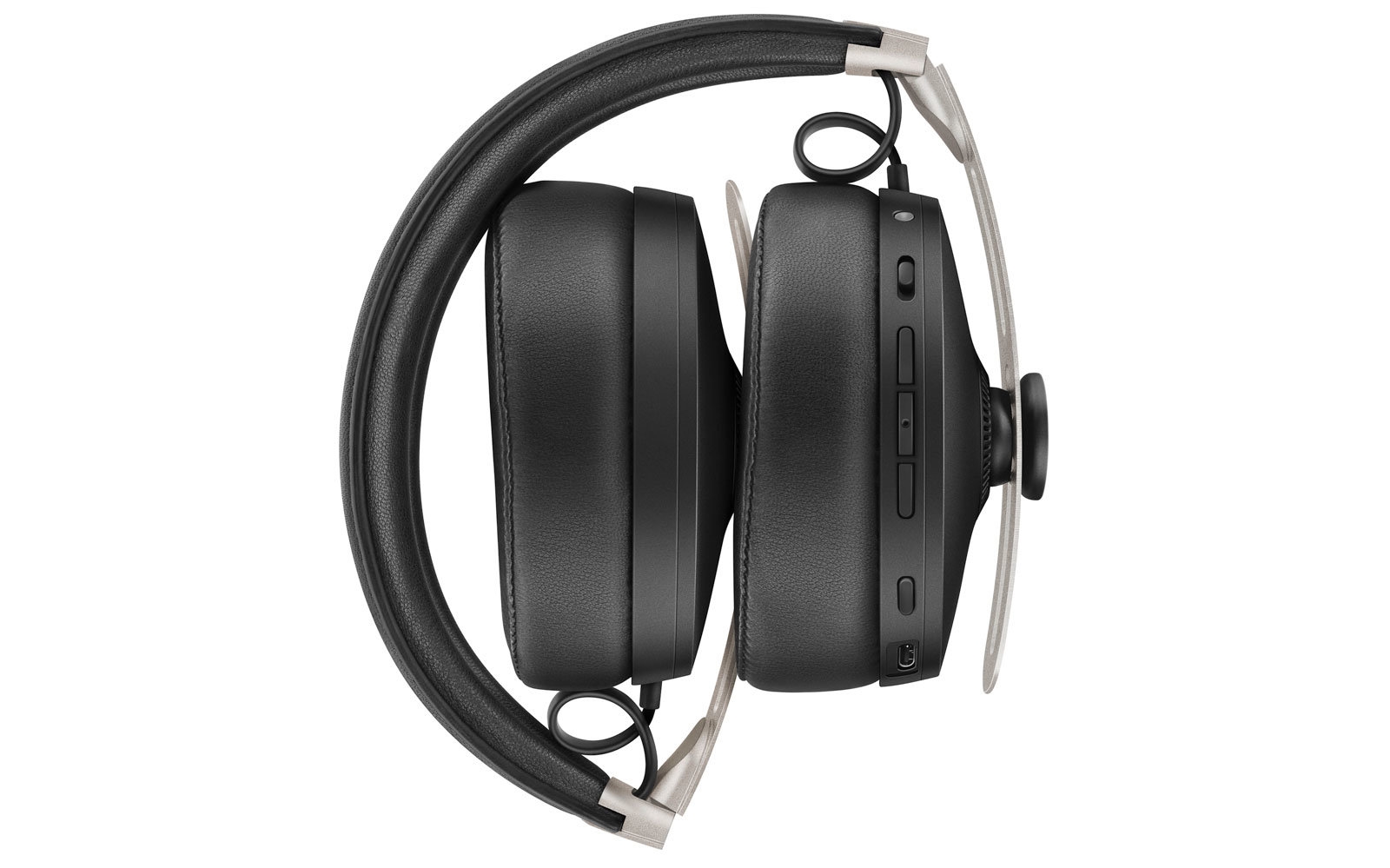 The Momentum Wireless also works with the company’s Smart Control app. With that software, you can switch between maximum ANC, anti-wind or anti-pressure settings. It also allows you to make EQ adjustments. Sennheiser also made this new version a little harder to lose thanks to Tile integration. It’s not the first headphone maker to do so, but if you misplace these, you can track them down with the Tile app.

Sennheiser is promising 17 hours of battery life on a charge, which is significantly lower than flagship models from Sony, Bose and others. The good news is the black version is available now, so you don’t have to wait long to get it. However, the white model won’t ship until November.