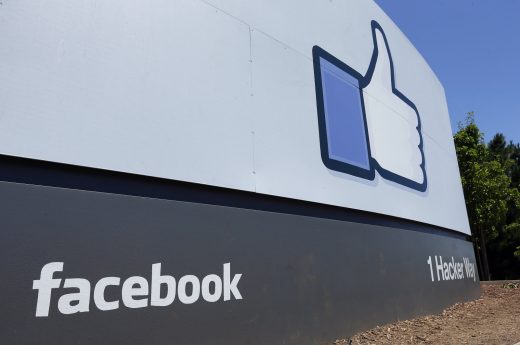 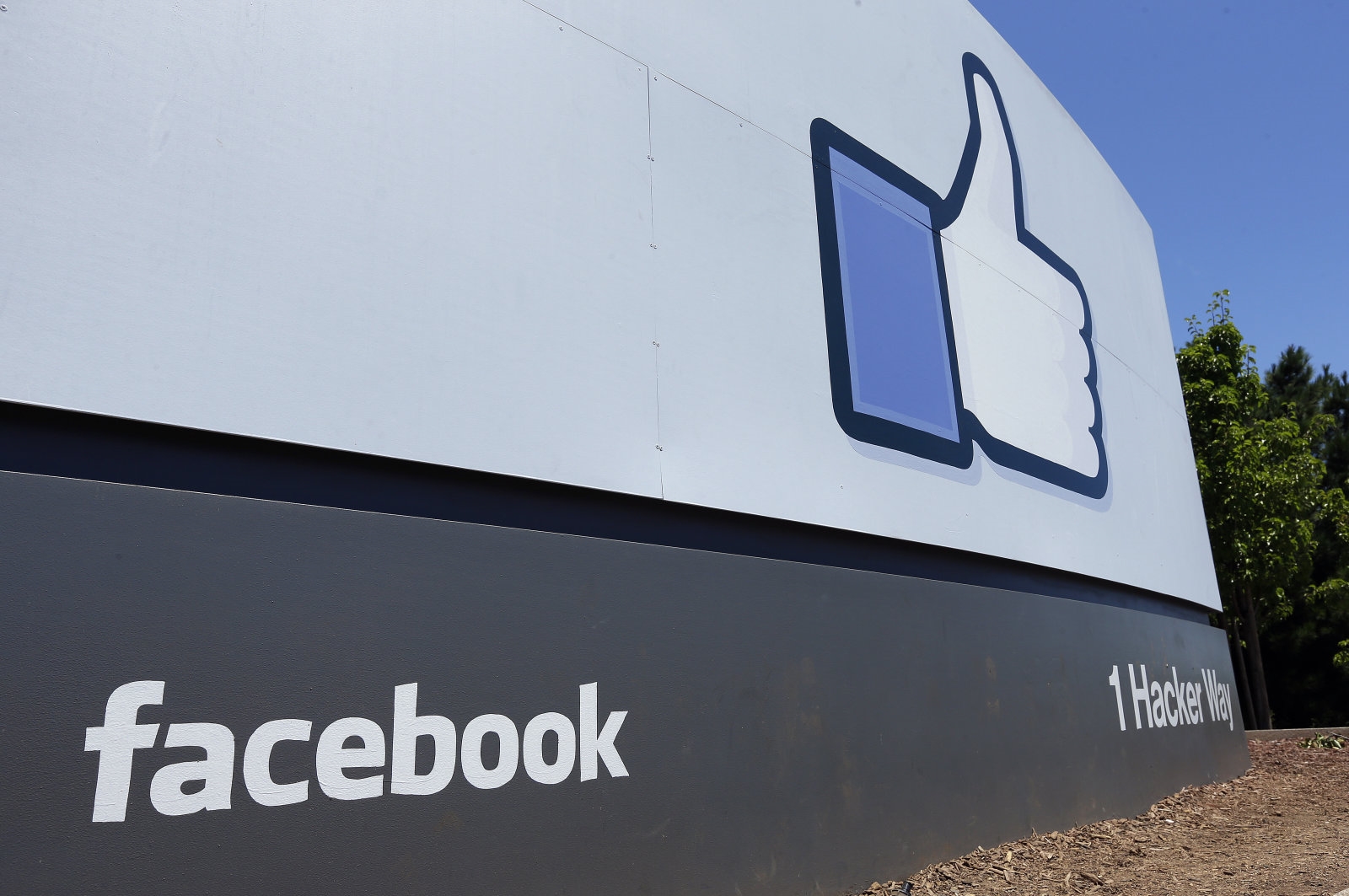 Already the subject of a number of federal probes, Facebook is also the target of investigations being conducted at the state level, according to Bloomberg. The Attorneys General for Connecticut, Illinois, Massachusetts, New York, New Jersey and North Carolina are all involved in ongoing efforts scrutinizing how Facebook handles user data. The investigations were primarily triggered by the revelation of the Cambridge Analytica scandal.

The state efforts are taking the form of two groups. Pennsylvania and Illinois have joined on to an effort launched by Connecticut to look into existing allegations made against Facebook and its protection of user information, though the report did not note what those specific claims are. A second group consisting of New York, New Jersey and Massachusetts is looking into any other potential violations that have not yet been made public. North Carolina is part of a multi-state investigation, though no additional details were provided.

At this point, Facebook is no stranger to being investigated. Once the details of the Cambridge Analytica data breach came to light, the social networking giant was put under the microscope by a number of federal agencies. The FBI, the Securities and Exchange Commission (SEC) and the Federal Trade Commission (FTC) are all taking part in a Department of Justice probe into the company and its handling of sensitive user information. Some lawmakers have called for additional scrutiny for the company as more revelations of seemingly lax data protection practices have come to light.