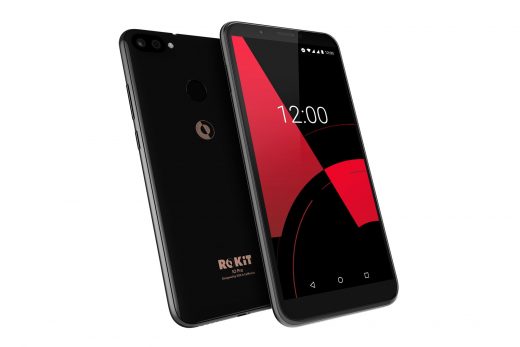 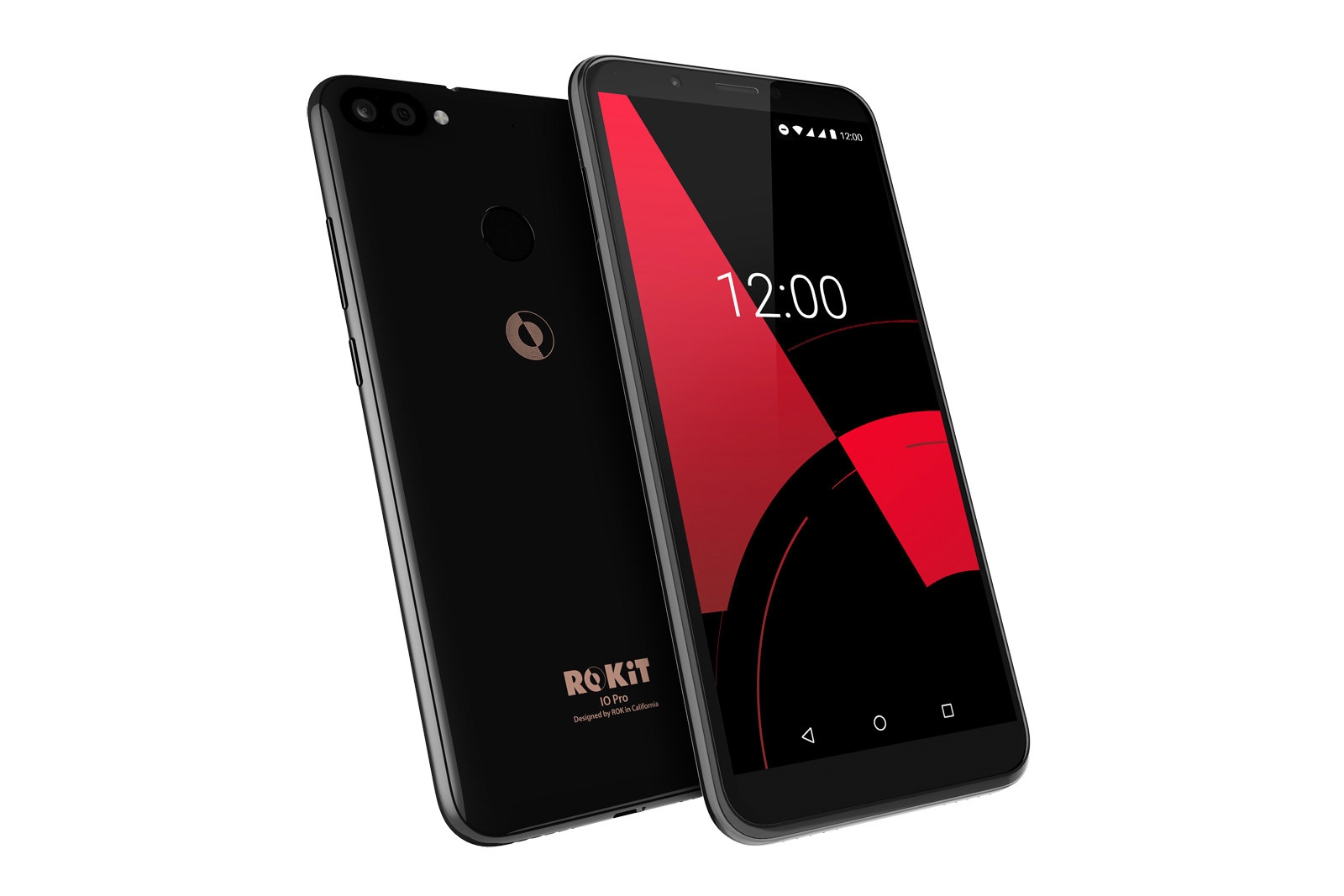 Remember how shampoo magnate John Paul DeJoria threw himself into the mobile world five years ago? He’s now offering smartphones — and they might be appealing if you find most budget phones a little boring. Rokit’s newly launched Io 3D and Io Pro 3D (above) both offer glasses-free 3D without the expense that usually comes with the tech. You won’t need to go to the length of buying a RED Hydrogen One just to bedazzle your friends. There’s even an “expansive” catalog of content to watch through an app that that hosts movies and other stereoscopic material.

Be ready for phones that are modest beyond the tentpole 3D feature. The Io 3D centers on a 5.45-inch, 1,440 x 720 display, a quad-core 1.3GHz MediaTek processor, 2GB of RAM, 16GB of expandable storage, a rear 8-megapixel camera and a front 2-megapixel cam. Move to the Io Pro 3D and you’ll get a 6-inch 2,160 x 1,080 display, an eight-core 2GHz MediaTek chip, 4GB of RAM, 64GB of expandable storage, a hybrid 13MP and 2MP rear camera system and a front 8MP shooter. Don’t expect excitement when you’re not gawking at 3D footage, then, although you do curiously get a year’s worth of health care services and insurance coverage (including death) for free.

The price is competitive, at least. You can order the Io 3D now for $200 (£140), and the Io Pro 3D for $300 ($250). There’s also a plain 2D phone, the 5-inch Io Light ($90) for those that only need the basics. They may be tougher sells when handsets like the Moto G7 are more powerful overall, but consider this: if you ever lose interest in the 3D, you’re out considerably less money than you might be otherwise.