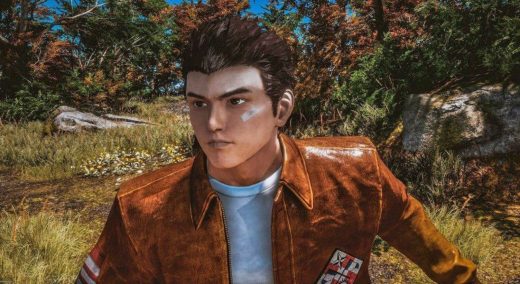 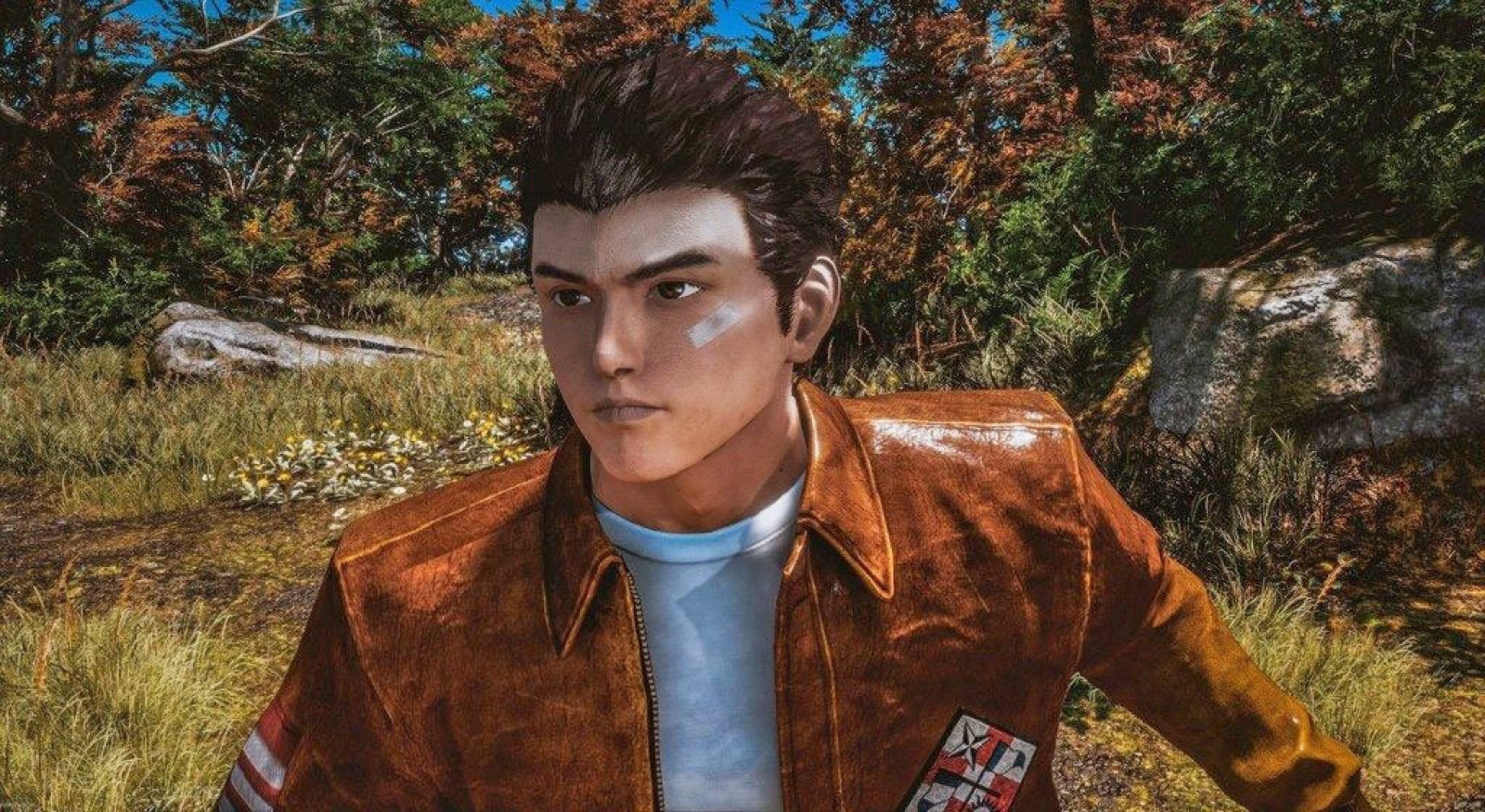 If you’ve been waiting patiently for the arrival of Shenmue III, you’ll have to temper your excitement a little longer. The long-awaited third installment in the classic series has been delayed yet again. Ryo Hazuki is now expected to return to your screens November 19th.

Creator and director Yu Suzuki and publisher Deep Silver said while Shenmue III is almost done, “the game simply needs a little more refinement before being truly finished.” The crowdfunding campaign for the sequel took place in 2015, and the game was initially supposed to arrive in December 2017. The release was pushed back until the second half of 2018, and then again to August 27th before the latest delay.

At least this time around, the delay is down to a few months rather than a year or more. In that sense, it does seem Suzuki’s Ys Net team is edging closer to finally getting Shenmue III ready for PS4 and PC.