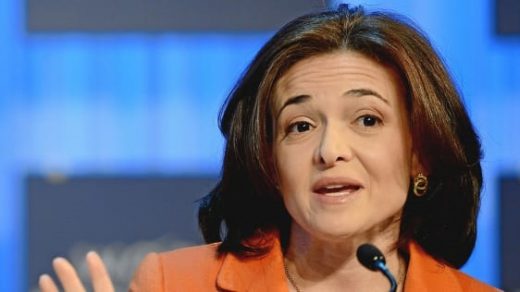 Facebook COO Sandberg spoke to Recode’s Kara Swisher today at the Lesbians Who Tech conference in San Francisco and surprised some in the audience with her thoughts on #MeToo.

“We need a world where women don’t get harassed,” she said. “But that is not enough.” Male executives need to learn to treat women at work in the same way they treat men, Sandberg said.

She said more than 50% of male execs hesitate to take female underlings out for a one-one-one business dinner. But it’s vital that women get this kind of informal mentoring, Sandberg said, because it’s part of the grooming process. It’s a big part of the reason men get promoted over women. “It’s not because they’re more talented,” Sandberg said.

The statistic Sandberg cited probably comes from 2010 research by Sylvia Ann Hewlett, president of the Center for Work-Life Policy think tank. Hewlett found that 64% of male CEOs shy away from one-on-ones with subordinate women, and the feeling is often mutual: Half of female junior executives avoid such meetings too.

Without explicitly saying it, Sandberg suggested that the past year’s wave of sexual harassment revelations haven’t helped that situation.

Pinned onto Women In Business 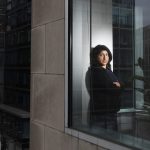 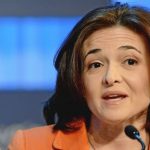 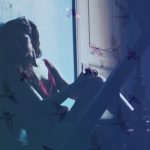 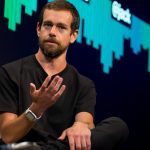 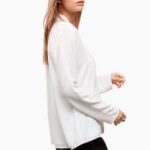 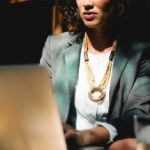 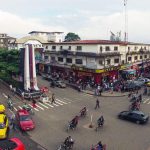 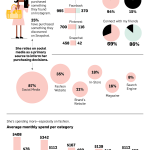 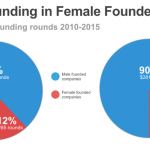 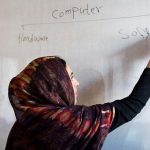 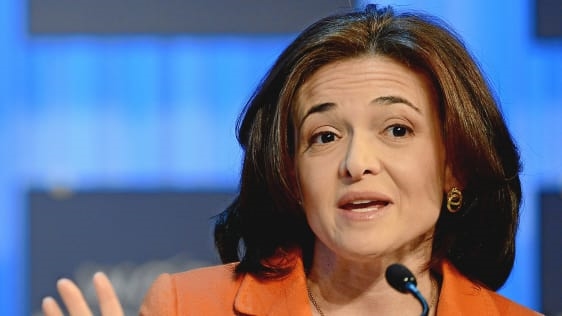