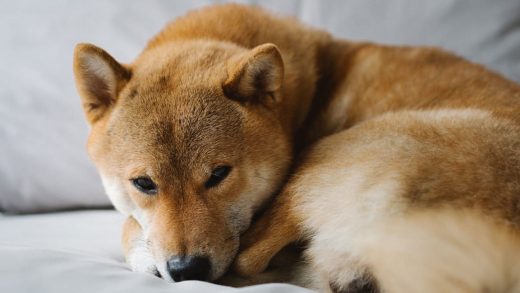 The Kraken is breaking its promise, and the SHIBarmy is ready for a fight.

Kraken, a top-ten San Francisco-based cryptocurrency exchange, tweeted earlier this week that it would list the Shiba Inu coin—a joke token with a loyal cult following—on its platform by Tuesday if the tweet earned at least 2,000 likes. “#SHIBArmy where you at?” it wrote:

Perhaps Kraken should have thought that through a little better, because in today’s hyper-connected digital world, 2,000 likes on social media is piffling, and the target was hit within mere minutes (as of today, it’s sitting at nearly 80,000 likes). Kraken, however, appeared to have bitten off more than it could chew, tweeting Tuesday that the Shiba Inu coin would not be going live that day as the company still had “more work to do” per its listing-review protocol:

Community is an important part of our considerations for all listings, and you have clearly shown your support.

There’s more work for us to do as we move through our listing review process.

It was a classic over-promise/under-deliver, and SHIB enthusiasts were not happy. “I will delete my account and give a negative review,” one user threatened on Twitter. “Looks like you put the cart before the horse,” another wrote.

While Kraken is fielding a wave of rage, its comments suggest the token is still coming to the platform—it just didn’t specify when. In a statement to Insider, the company said its listing procedure is “very thorough. . . . Community engagement is only one part of that process.”

SHIB’s value is down over 5% as of midday Wednesday. 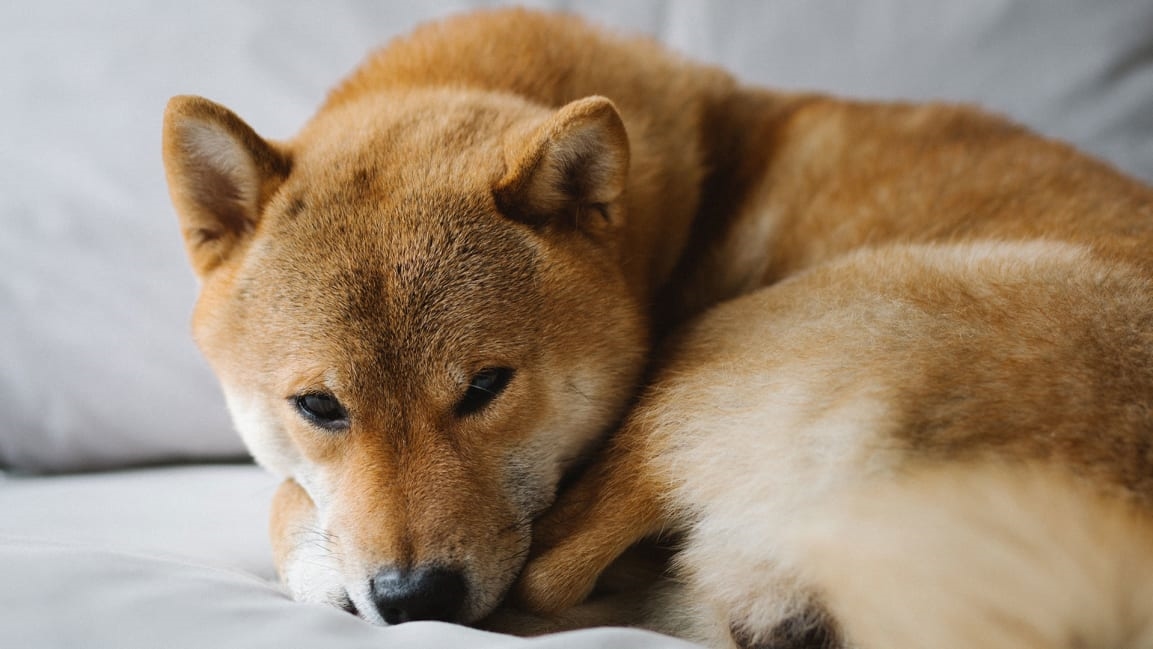