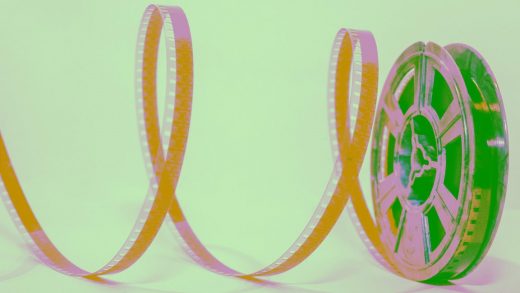 Shopify is one of the most popular e-commerce platforms in the world. It’s processed more than $82 billion in online payments, and it’s the backbone to buying everything from classy iPad covers from Dodocase to weed from the Ontario government.

Now the Ottawa-based company is branching out into TV and film production with a new entertainment division called Shopify Studios.

In a statement, Babal said, “The entrepreneurial mind-set has fueled discoveries, built industries, and led to every significant innovation that’s shaped our society. We believe that spirit is inherent and present among us all, whether we realize it or not, and Shopify Studios’ content aims to inspire the next wave of creators and iconoclasts to embrace and manifest the possibilities before them.”

Shopify Studios is launching with 20 short docs on a variety of small businesses, including New York-based cult streetwear brand KidSuper, as well as a series called “And Nowhere Else” that looks at the relationship between where people live and what they choose to create.

On January 30, the brand is also launching a podcast called Vanguard by Shopify Studios that “explores the secret economies at the vanguard of culture.” 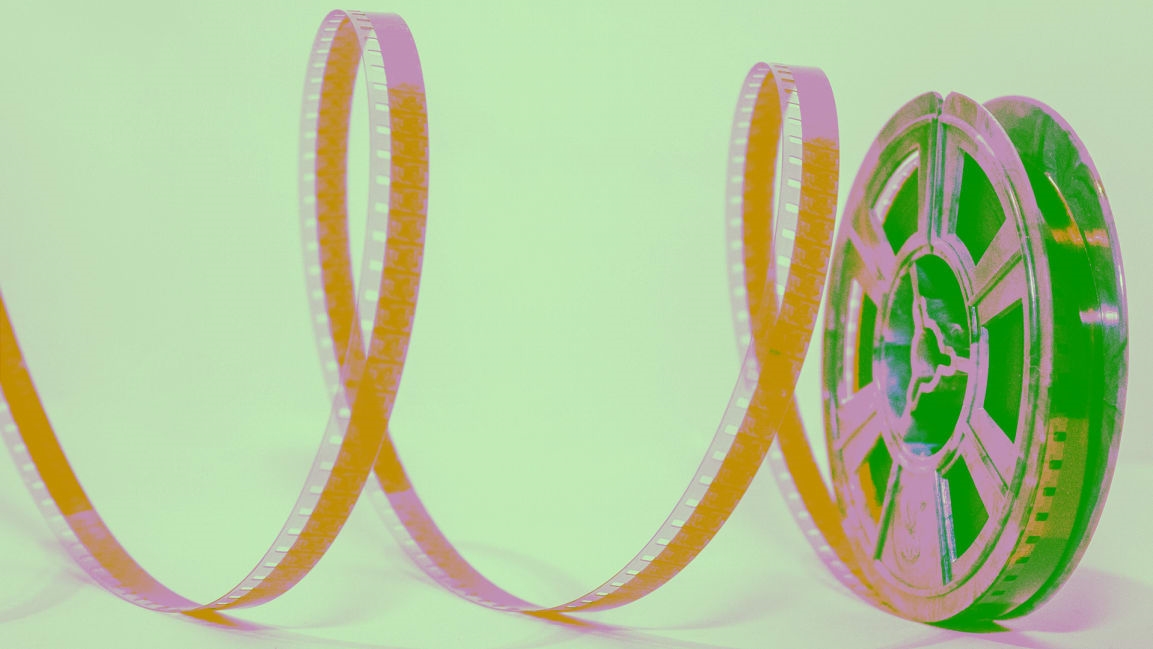