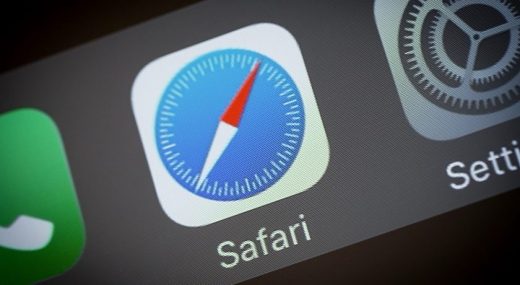 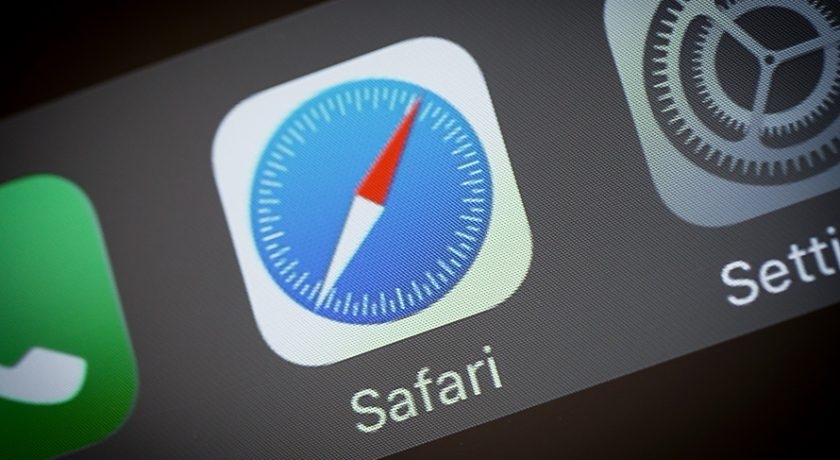 “We are deeply concerned about the Safari 11 browser update that Apple plans to release, as it overrides and replaces existing user-controlled cookie preferences with Apple’s own set of opaque and arbitrary standards for cookie handling,” according to the letter written by representatives at the 4A’s, American Advertising Federation, Association of National Advertisers, Data & Marketing Association, Interactive Advertising Bureau, and Network Advertising Alliance

The technology known as Intelligent Tracking Prevention (IPT) will change the tracking procedures and limit the ability to capture cross-site browsing data that advertisers require to target ads.

“Advertising is the engine that powers the internet experience and consumers need to be in the driver’s seat,” said Dave Grimaldi, executive vice president of public policy at the IAB. “Apple’s unilateral actions run contrary to that fundamental principle, and could prevent the types of digital ads that support publishers all across the web.”

Apple did not respond to a request for comment.

In a nutshell, Apple will change its tracking procedures with iOS 11 on the Web, but not in apps. Unless a consumer converts within 24 hours of last visiting the advertiser’s website after clicking on an ad, the conversion attribution will be lost.

It’s not entirely clear how these six organizations will get Apple to play nice. The Cupertino, California-based company for years has marched to its own tune.

“All we can do is to try to have the broad range of the ad community emphasize how disruptive these initiatives are and that consumers can effectively express their preferences in regard to cookies through the Digital Advertising Alliance Program rather than having companies impose their views as part of default settings,” said Dan Jaffe, group executive vice president of government relations at the Association of National Advertisers, in an email to Search Marketing Daily.

Jaffe explains that there have been more than 68 million visits to the DAA site that allows people to express their choice and the vast majority have not opted out of receiving interest-based adverting. He believes this “strongly suggest” these new Apple restrictions are not representative of consumer viewpoint.

“We hope Apple will listen to these views and reconsider but obviously we will just have to see if they are at all receptive to this ad community outreach,” he wrote.

The letter, which calls the changes “haphazard rules,” aims to encourage Apple to rethink its plan to impose its own cookie standards and risk disrupting the digital advertising ecosystem that funds much of today’s digital content and services.

The letter goes on to explain how representatives at the organization believe Apple’s “unilateral and heavy-handed approach is bad for consumer choice and bad for the ad-supported online content and services consumers love. Blocking cookies in this manner will drive a wedge between brands and their customers, and it will make advertising more generic and less timely and useful.”

Last week, Google announced changes to AdWords Guidelines and introduced a new Analytics cookie that will capture campaign conversion data from Safari to conform to Apple’s ITP technology. In the email to advertisers, Google said would make the changes to ensure conversions are reported accurately in AdWords accounts. 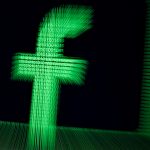 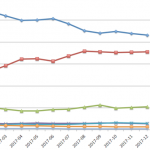 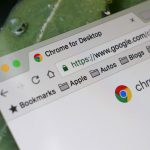 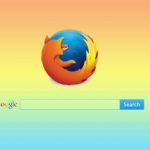 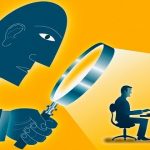 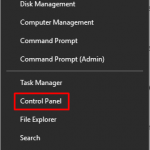 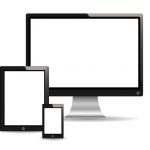 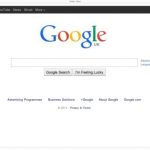 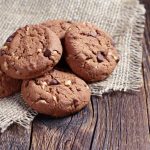 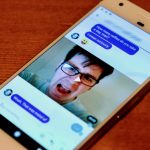