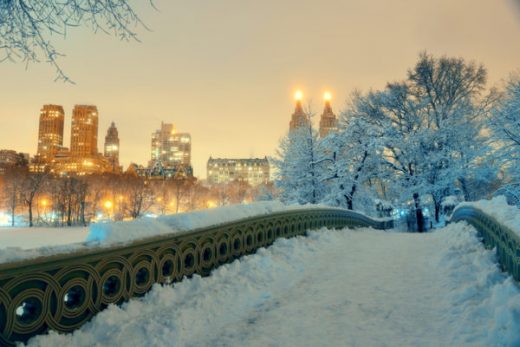 While a dizzying array of connected gadgetry is vying for room on city leaders’ wish lists, industry experts advise less focus on the technology itself and more on industry partnerships that can build out smart cities.

At the recent U.S. Conference of Mayors held in Washington, D.C., Joanne Hovis, president of Maryland-based IT consultancy CTC Technology & Energy, said that expanding broadband internet access is vital for turbocharging a smart city’s capacity for innovation and entrepreneurship.

“There’s increasingly this understanding that the broadband internet is the platform over which our economy and our democracy ride,” she said. “And that is growing every single day.”

But she said local governments often face obstacles to building out these broadband networks, such as in Pennsylvania where state laws limit municipalities’ ability to take the lead on broadband.

Yet even when cities are hamstrung by regulations or budgetary restrictions, local governments can still move forward with new technology by working closer with private companies.

For example, Hovis says cash-strapped local governments can spur innovation by easing the permitting process to make it easier for private firms to make progress on building out broadband networks.

Columbus, Ohio, which won the $ 50 million prize from the DOT competition, has platformed off that win to build partnerships and attract more than $ 500 million in private funding.

The prize money combined with the private funding is helping Columbus undertake a variety of smart city initiatives including installation of smart sensors to improve traffic flow and building out its transit system.

“The greatest challenge of the 21st century is to leverage innovation and technology to help people improve their own lives,” said Columbus mayor Andrew Ginther.

Columbus cites the smart transit improvements as directly improving its citizens’ quality of life by reconnecting isolated neighborhoods and allowing residents to better commute to jobs and health services. 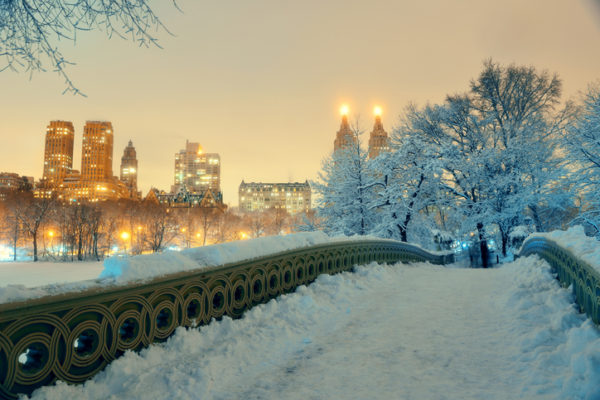