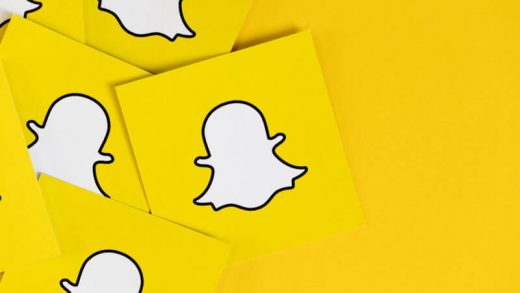 Snap paid $20.1 million for ‘a company that operates a cloud-hosted platform for building content online,’ according to a regulatory filing released on Thursday. 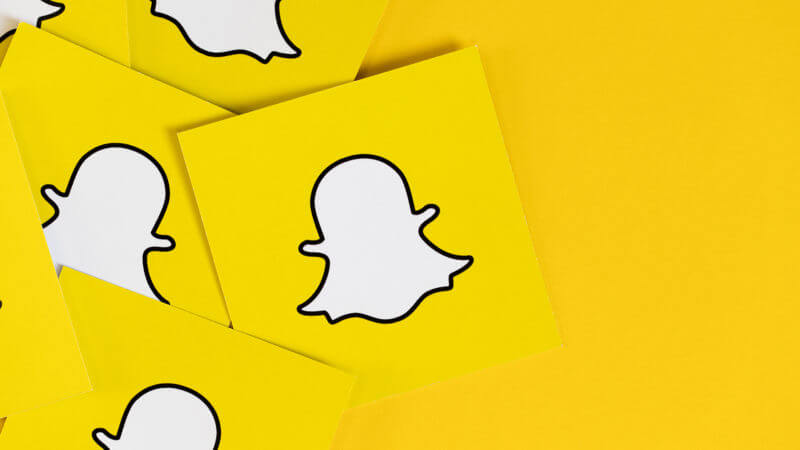 A day after posting a disappointing first-quarter earnings report, Snap Inc. released a regulatory filing that offered more details about the parent company of Snapchat’s business, like a previously undisclosed acquisition, some reasons for last year’s audience growth slide and the exact size of its US business.

First the acquisition. In March, Snap bought “a company that operates a cloud-hosted platform for building content online.” Snap paid $20.1 million for this unnamed company, including $18.2 million in cash, plus $20.0 million in stock offered to “certain continuing employees” for staying on at Snap.

Asked for more details about the acquired company, like its name, what its “cloud-hosted platform” does exactly and how its employees and team are being used at Snap, a Snap spokesperson declined to comment on Thursday.

Now for the audience growth issues. When Snap filed to go public in February, a lot of eyes zoomed in on the deceleration in Snapchat’s daily audience growth, which happened to coincide with Instagram’s rollout of its own version of Snapchat’s Stories. So a lot of people, myself included, chalked up the slowdown to Instagram’s impact. What I missed, and maybe you did, too, was that Snap mentioned other contributing factors in its IPO filing, as well as in today’s filing.

“In mid-2016, we launched several products and released multiple updates, which resulted in a number of technical issues that diminished the performance of our application. We believe these performance issues resulted in a reduction in growth of Daily Active Users in the latter part of the quarter ended September 30, 2016,” according to the filings, which also mention that DAU growth “was relatively flat in the latter part of [Q3 2016].”

Neither filing specifies which product launches and updates negatively impacted DAU growth in Q3. I asked the Snap spokesperson for more details, but he declined.

But in mid-2016, Snapchat did start slotting ads between people’s Stories. And it rolled out photo-and-video-storage feature Memories, which also enabled people to post old photos and videos to their Stories (albeit with a white border). It also overhauled its Discover tab by redesigning Discover publishers’ thumbnails and adding Live Stories to the tab. According to Digiday, that change led to a drop in total views, completion rates and time spent per user for Discover publishers.

I don’t think of March as being a mid-year month, but if Snap does, then it’s worth noting that in March 2016 Snapchat started automatically transitioning people from one person’s Story to the next, instead of people having to pick out each individual Story to watch. Even more interesting, a week after Q3 ended, Snapchat rolled back that Auto Advance feature introduced in March as the default Story viewing experience, added a Story Playlists option for the people who did like Auto Advance and pushed down Discover publishers’ appearance on the Stories tab.

Lastly, Snap broke out exactly how much money it made from US-based advertisers in Q1 2017: $123.8 million. That’s 96 percent of Snap’s Q1 revenue for all of North America, which includes Canada, Mexico and the Caribbean. And it means US-based advertisers — more specifically, advertisers whose billing addresses are in the US — accounted for 83 percent of Snap’s total revenue for the quarter. By comparison, no other country accounted for more than 10 percent of total revenue in Q1, according to the filing.