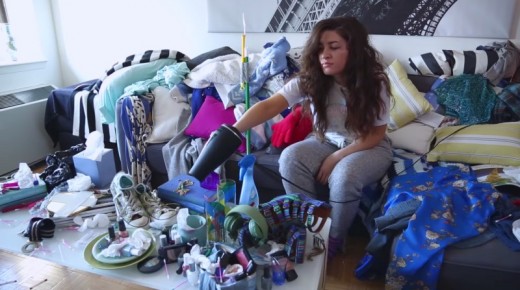 In perfect alignment with the brand’s “You’re Not You When You’re Hungry” campaign tagline, Snickers, with help from AMV BBDO London and BBDO New York, Snickers has launched “You’re Not YouTube.”

Extending the long-running campaign, the brand reached out to 13 popular “how to” YouTubers across 13 countries and got them to make videos along the theme Snickers has been using — which resulted in the personalities acting very much unlike themselves because, you know, they’re hungry.

The U.S. version of the campaign features style vlogger Jessica Harlow who’s normally very well put together and professional in her presentation. In the Snickers video though, Harlow is a disaster; a home-bound slob wearing baggy sweats who can’t get up off the couch and who is so lazy, she tapes a Swiffer thingy to a broom handle to get her TV remote. And, yes, she even sneaks in today’s phrase du jour, “I just can’t even…”

Since launch on April 2, the video has been viewed almost 73,000 times.

Of the campaign and the decision to use YouTube personalities, Snickers Brand Director Allison Miazga-Bedrick said:

“Vloggers are such dynamic content creators, it’s quite interesting and funny to see what happens when hunger strikes and their faculties fail them. Between them, the international vloggers in this campaign have over 7 million subscribers, generating huge global reach for this innovative digital extension of our campaign.”

The brand, which ran a hilarious Super Bowl ad featuring Danny Trejo as Marcia Brady, is promoting the campaign on its Twitter and Facebook pages:

Below are the rest of the videos by country:

Pinned onto Food and Drink 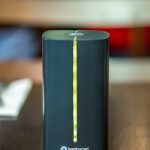 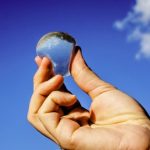 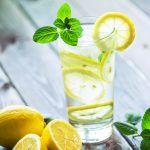 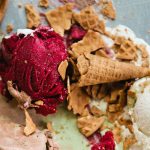 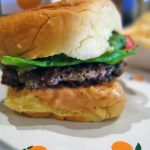 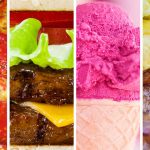 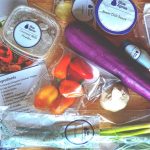 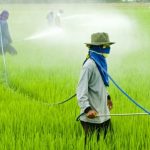 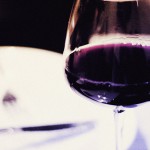 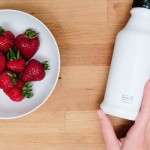 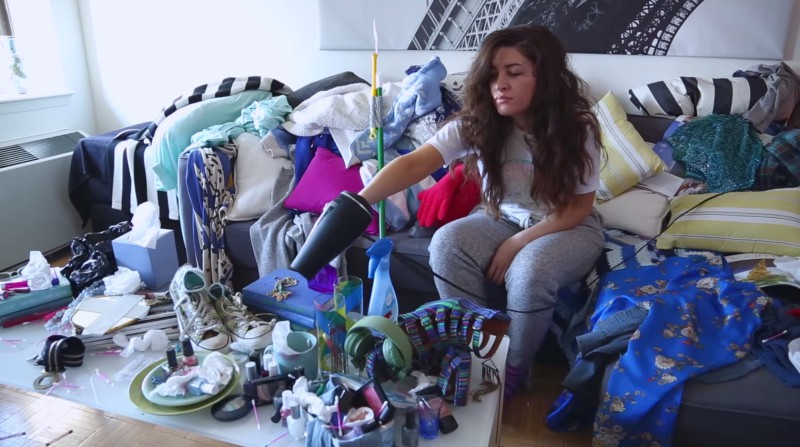 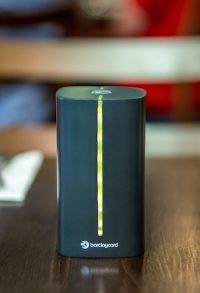