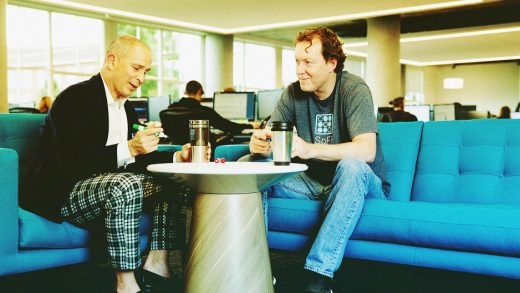 SoFi has pulled off a rare feat, becoming a finance company that younger consumers want to have a relationship with (heck, they even attend SoFi dinner parties).

So far, SoFi’s 225,000 customers have taken out over $14 billion in personal and student loans and mortgages. Now they will be able to bank with SoFi as well, thanks to the company’s acquisition of mobile banking startup Zenbanx for $100 million in stock.

Through technology built by Zenbanx, SoFi will be able to offer checking accounts, credit cards, and money transfer services. It will also become the first online lender to make the leap into retail banking.

“The true way to think about market opportunity here is around lifetime value of the customer, not around transactional economics,” SoFi CEO Mike Cagney told Fast Company last year. “We have great margins and all that. But the real opportunity is not making $3,000 on a loan, but making $50,000 on the life of the relationship. Once you have a relationship, no one is in a better position to deliver a second product than you are.”

Within its lending business, SoFi has demonstrated that it can cross-sell successfully. For example, one in four of its mortgage customers already holds an existing SoFi loan. But convincing those customers to switch their checking accounts over from an existing bank may prove more challenging.

SoFi has raised $1.4 billion to date, including a $1 billion round that was led by SoftBank Group in 2015. Zenbanx, founded in 2012 by former ING Direct CEO Arkadi Kuhlmann, had previously raised $10 million in venture funding.

Today Zenbanx completes its transactions through a partner bank based in Delaware. When the acquisition closes, SoFi will likely maintain that structure of operations. But Cagney has in the past expressed interest in the kind of national fintech charter that the Office of the Comptroller of the Currency (OCC) is currently exploring. “I think it would be great if there was a national lending license we could apply for,” he said in April of last year. Taking deposits could make that idea even more compelling. 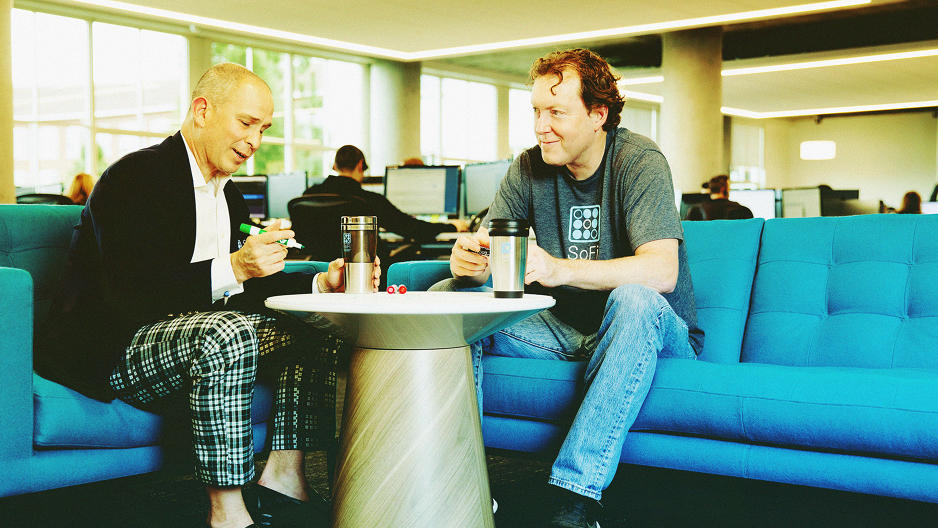