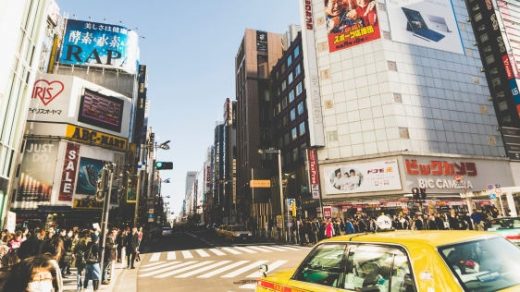 Sony and Uber are going to fight it out in Japan

On Tuesday Sony announced it is partnering with several Japanese taxi firms to start a ride-hailing service in the country, reports CNBC. Sony will be using its AI expertise to help with the logistics of allocating its partners’ 10,000 vehicles across Tokyo. Shortly after the announcement, Uber CEO Dara Khosrowshahi announced Uber too would be partnering with local taxi firms in the country to expand its presence. “It’s clear to me that we need to come in with partnership in mind, and in particular a partnership with the taxi industry here, which actually has a very, very strong product,” Khosrowshahi said. 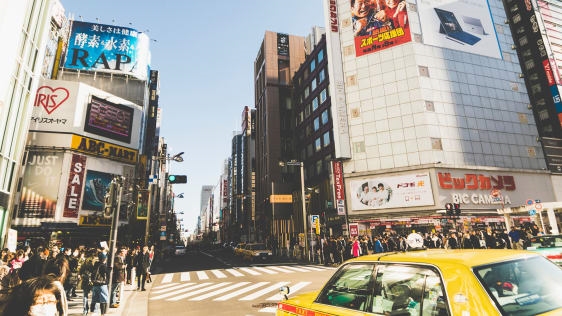