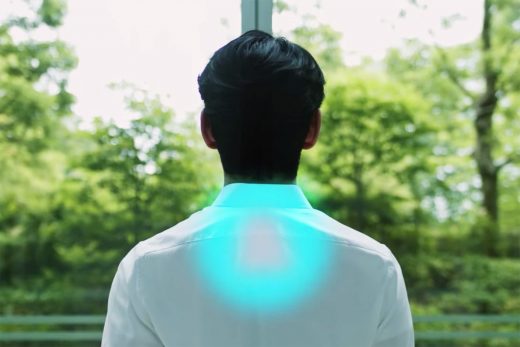 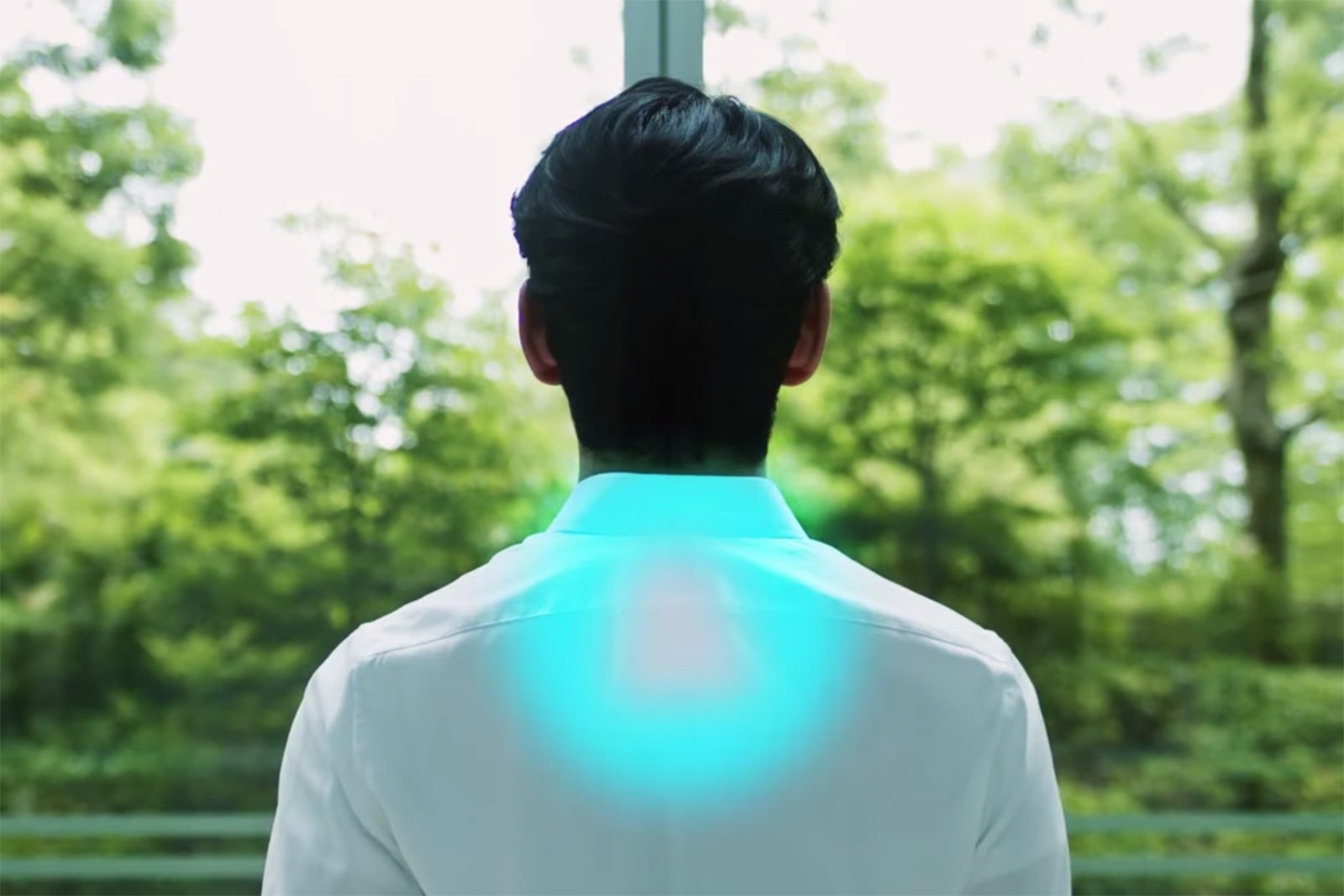 Are you struggling to cope with the heat outdoors? Sony might have a solution, if not as soon as you might like. The company’s First Flight program is crowdfunding a wearable ‘air conditioner,’ the Reon Pocket, that slips into a pouch in a special t-shirt. The stealthy device doesn’t condition the air as such. Rather, it sits at the base of your neck and uses the Peltier effect (where heat is absorbed or emitted when you pass an electrical current across a junction) to either lower your temperature by 23F or raise it by 14F, all without bulk or noise. You could wear a stuffy business outfit on a hot day and avoid looking like you’ve just stepped out of a sauna.

You have to manually control the temperature through a mobile app, but Sony hopes to deliver an automatic mode through a future update. And no, you don’t have to worry about charging it mid-day. Sony expects a full 24 hours out of a single charge, and two hours of charging through USB-C should be enough to help you brave unforgiving conditions.

Availability, as you might have surmised, is the real gotcha. The Reon Pocket was close to being fully funded as we wrote this, but it’s only expected to ship in March 2020 — and this is only for Japan. It’ll be great for Tokyo 2020 attendees, but not people roasting here in summer 2019. At least the pricing isn’t completely outlandish. The device starts at ¥12,760 (about $117), or just low enough that it could pay for itself by keeping your attire dry.

Update 7/28 2:30PM ET: Our Japanese colleagues have some extra details, including word that it’s not quite as impressive as it sounds. Most notably, the actual battery life is less than two hours — despite how Sony characterizes it, the 24-hour battery life is for the Bluetooth connection. You’ll only be using this in short bursts, but that might be enough for a lunch meeting or a walk to work.