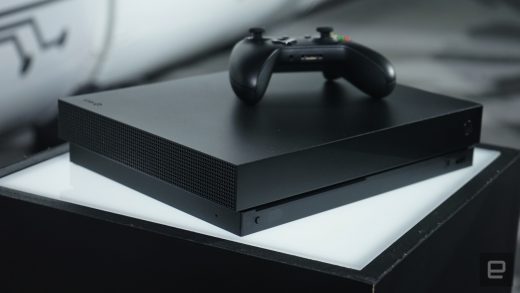 Soon you’ll be able to gift ‘Forza’ to Xbox friends

What could be better than firing up your Xbox One and discovering a new game? Unless you went on a bender and forgot, that scenario was never likely because you can’t be gifted games on that console (or the PS4, for that matter). Microsoft appears ready to change that, however, judging by a tweet from VP Mike Ybarra. In response to the query, “How far off are we from getting the ability to gift a new purchase for a friend?” He tweeted “Not far!”

To be frank, this seems like a no-brainer for console-makers, giving them an easy way to boost sales. As Steam discovered with its Gift program, however, it’s not that simple, because sometimes there are massive game price differences between regions. If Microsoft didn’t account for that, you could dodge taxes or high pricing just by having a friend send you the game.

Nevertheless, the feature is in high demand, judging by the number of votes on a request in the Xbox forums. Ybarra didn’t say exactly when it would come, but normally features follow fairly quickly when a Microsoft executive tweets something. If you can’t wait, don’t forget that you can already buy Xbox Gift Cards in your local currency and do the gifting that way. That’s not quite as nice as finding someone that perfect game, but it’ll have to do for now. 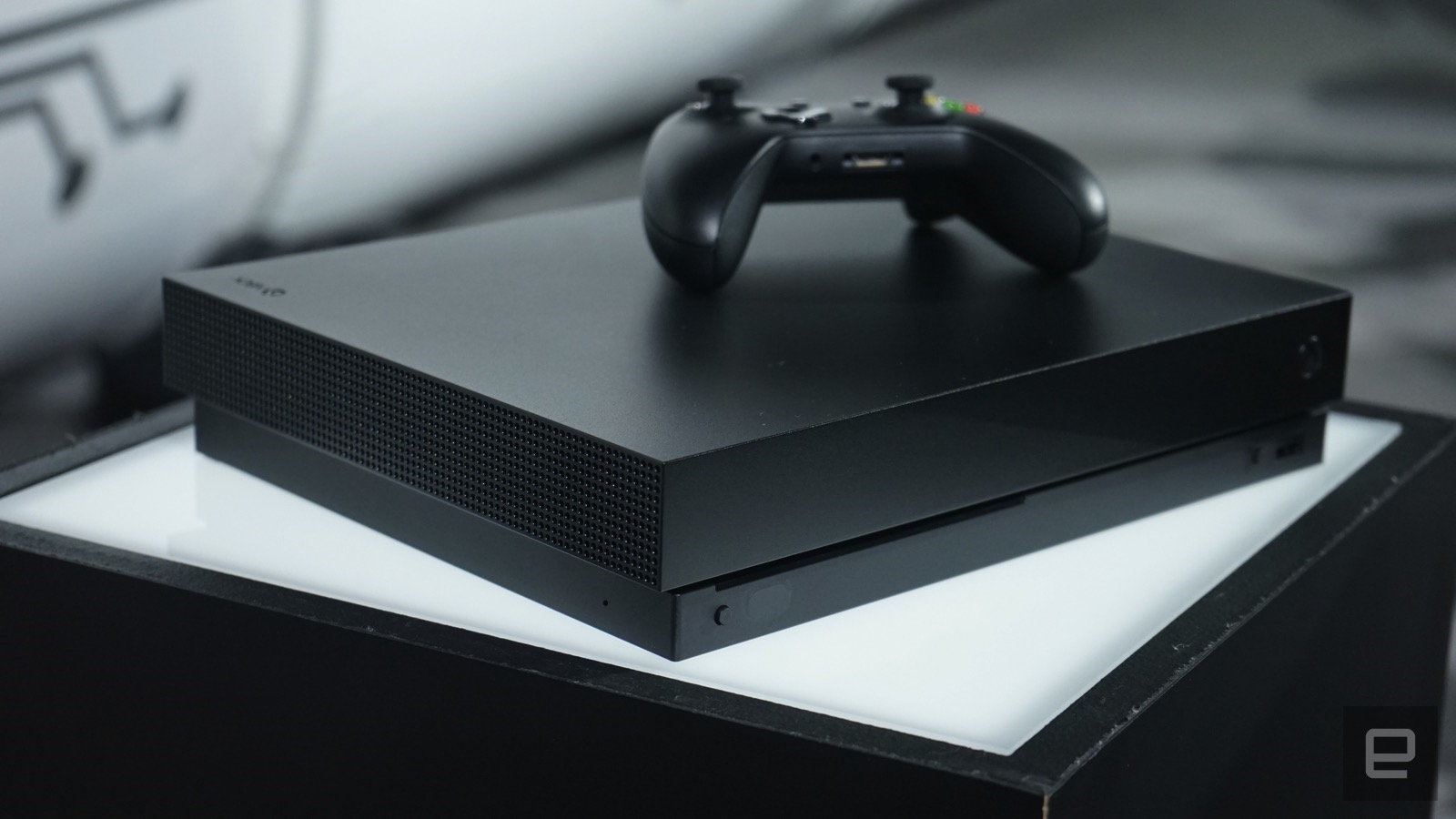