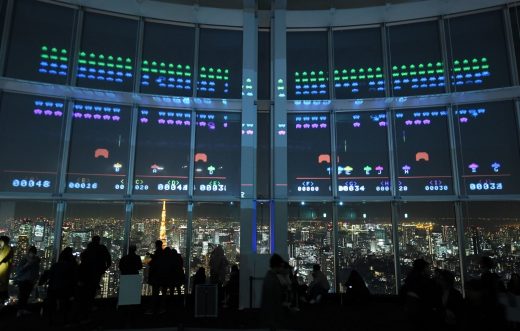 ‘Space Invaders’ movie is closer to becoming a reality 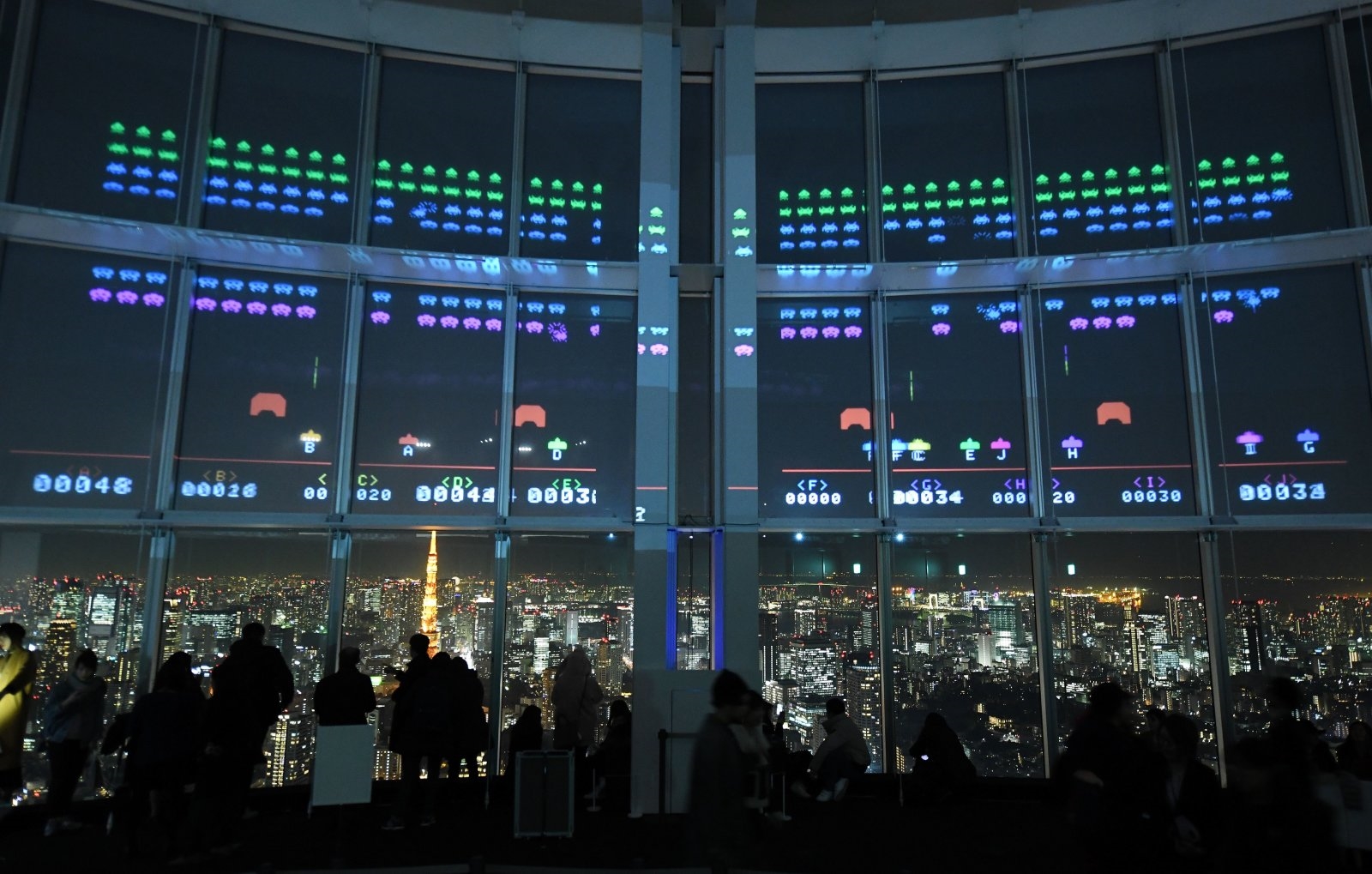 Warner Bros. bought the movie rights to Space Invaders years ago, and now it looks ready to do something with the classic alien-blasting franchise. Deadline reports that Warner’s New Line Cinema is advancing production on the film, with Mortal Kombat reboot writer Greg Russo handling the script. There’s no release window yet, although the lack of detail suggests you’ll be waiting a while.

It’s safe to presume the story will be more sophisticated than fending off waves of slowly marching alien hordes. Whether or not it’s any good is another story. Hollywood still has a poor track record for movie adaptations of games, and nostalgia trips centered on classic titles tend to fare badly. There’s also the question of age — a large chunk of the audience didn’t even exist when Taito released Space Invaders in 1978. The simplicity should allow some artistic freedom, though, so we wouldn’t rule out a pleasant surprise.