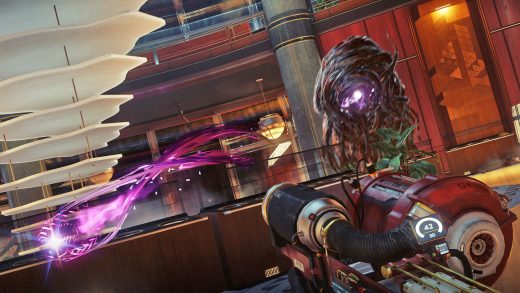 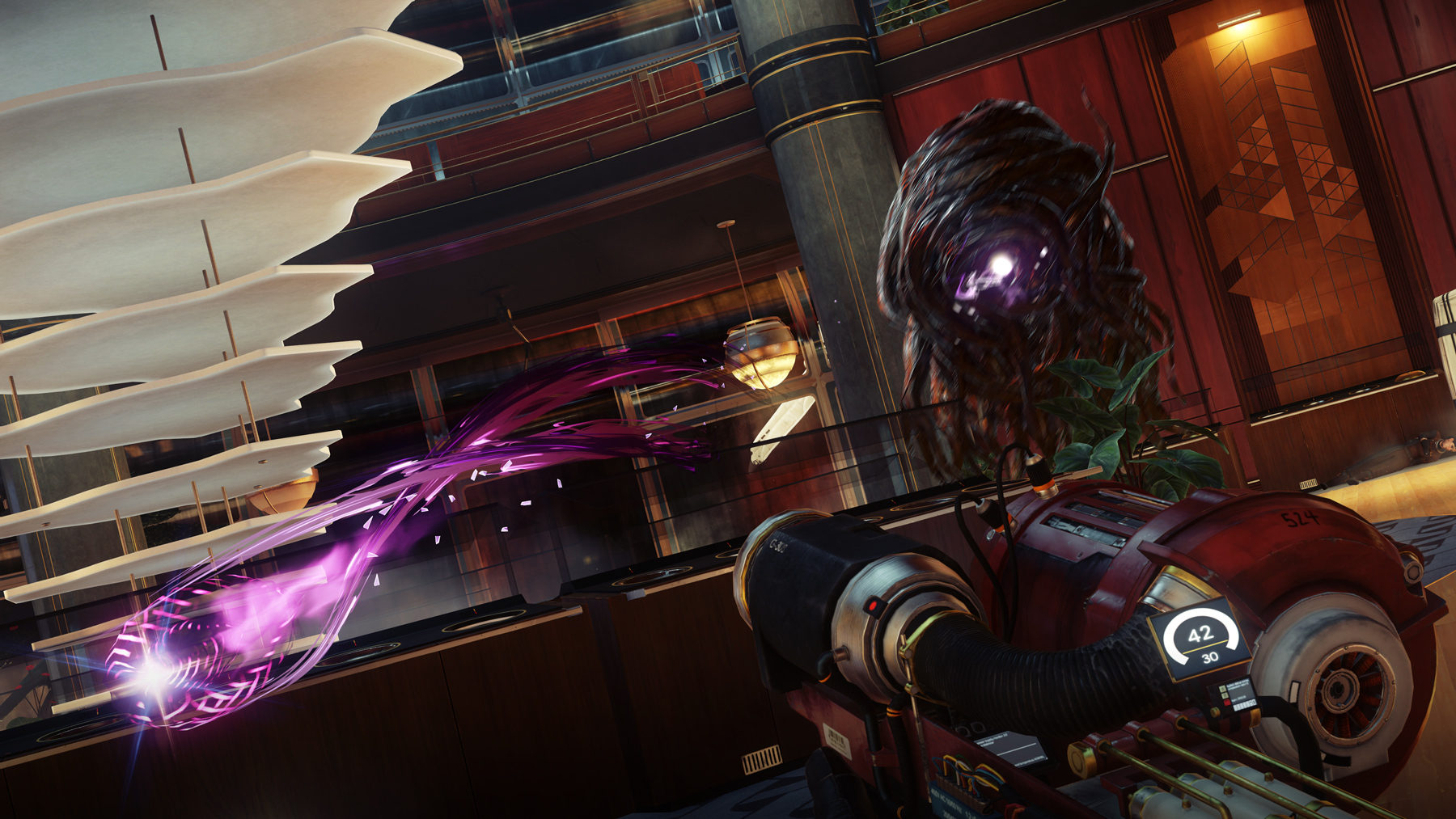 Bethesda’s Prey reboot has been out for less than a week and already players are posting some truly insane speedruns. Arguably the best is a 19:34 dash posted by “DraQu” on YouTube. It’s a mesmerizing playthrough that uses the GLOO Cannon — an early weapon that can slow down enemies and create small platforming blocks — to access areas that would normally take hours to unlock. There’s some trickery involved, carefully placing foam boulders to clip through the environment and scale parts of the spaceship developer Arkane Studios never intended people to see. Still, it’s all within the confines of the game — technically DraQu isn’t cheating.

Sub-twenty minutes is an impressive, but beatable time. DraQu stumbles in a couple of places, mis-timing jumps both inside and outside the station. One mid-game section (10:30) proves particularly troublesome, as he tries to jump between two suspended Gloo bubbles. A few reloads and the occasional expletive — these are the moments that give speedrunners nightmares. DraQu might hold the world record for now, but it’s possible, if not inevitable that someone will memorize his route and shave some precious seconds by executing the jumps with some extra precision.

If you want to watch the speedrun, be warned: It obviously contains a ton of spoilers. The game might look a little broken too, but it’s worth stressing that Prey is an “immersive sim,” giving players the freedom to tackle objectives as they see fit. The powers and weapons are plentiful, and can be combined in different ways to wipe out the enemy or avoid them altogether. It’s a style that Arkane Studios has slowly refined through Dishonored and Dishonored 2, and a continuation of games like System Shock and Deus Ex. Such flexibility is bound to create a few game-breaking manoeuvres — we just didn’t expect them to be discovered so quickly. 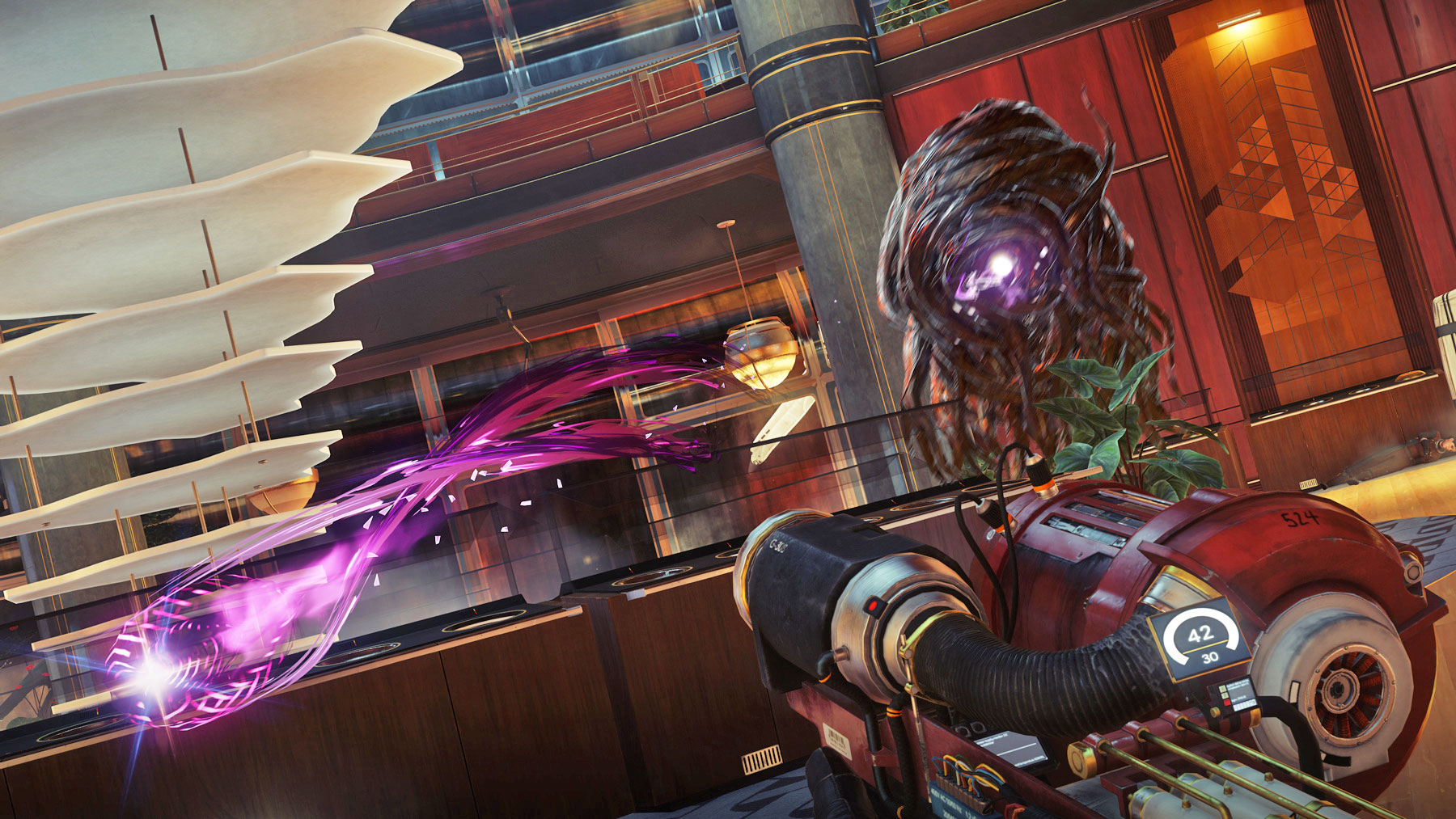