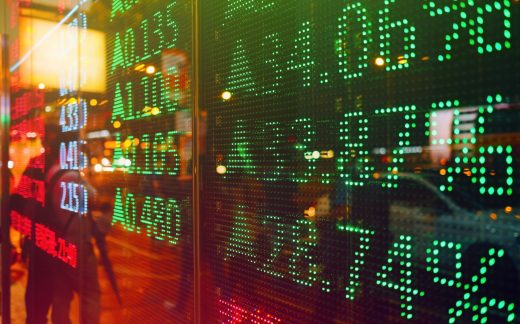 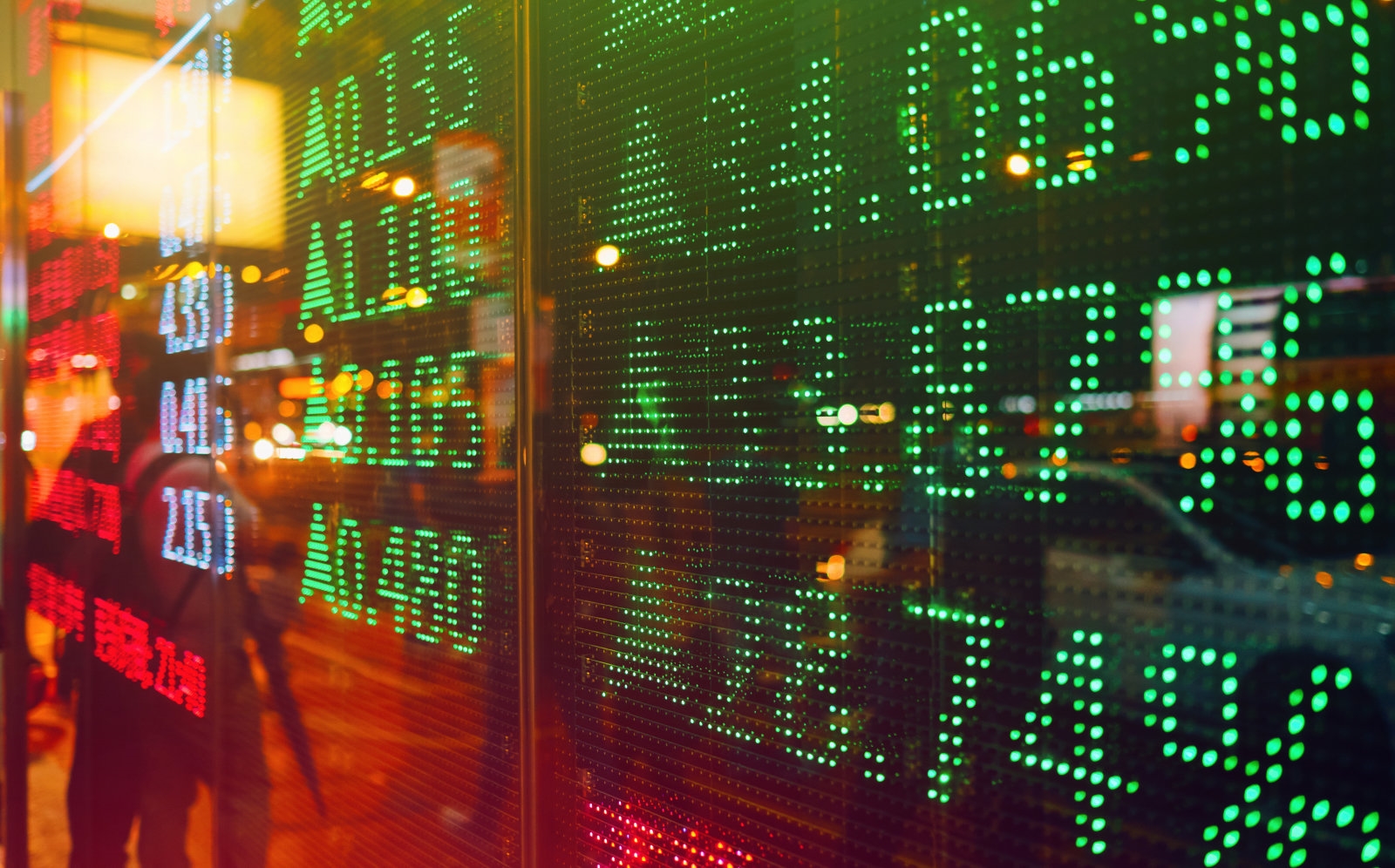 Square kept introducing new features for its Cash app over the past years until it’s no longer just meant for sending and receiving money from friends. Last year, the company launched the ability to instantly buy and sell bitcoin, allowing users to take a chance on cryptocurrency if they want to. Now, Square has revealed that it’s rolling out the ability to buy stocks from within the Cash app. Users don’t even have to invest money they can’t afford losing — say, over $1,000 to buy a single Google share — because it’ll allow them to buy fractions of stocks for as little as $1.

Introducing #CashAppInvesting. Now you can instantly buy stock in your favorite companies with as little as $1 with Cash App. ?? pic.twitter.com/H5vEsqEPKX

The company told The Verge that it won’t charge users for buying stocks, thereby making it a Robinhood competitor. Square co-founder Jack Dorsey said the feature can make “buying stocks and building wealth accessible to more people.” The feature is making its way to all users “soon,” and the company is advising everyone interested to keep checking their application. Square has also released a simple guide to help those who don’t have experience with stocks get started, warning people that investing is risky and that they need to be patient.

#CashAppInvesting will be rolling out to everyone soon, so keep checking your app. Until then, here’s a book we made to help everyone better understand investing: https://t.co/VFJLYz9TdM