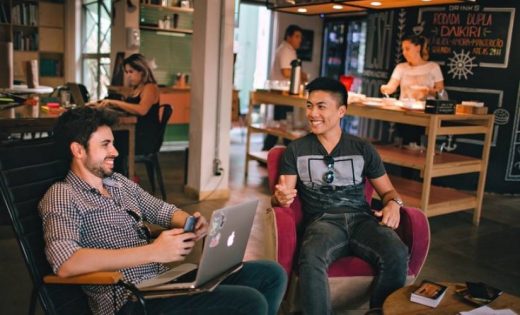 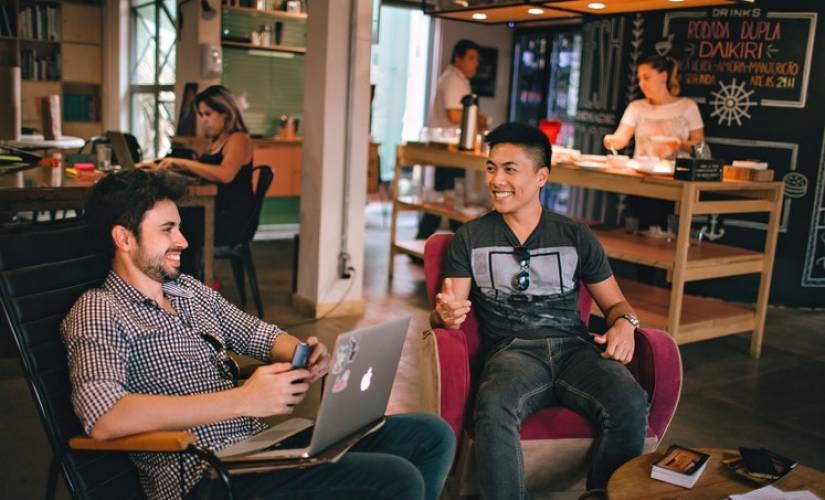 When new, typically young entrepreneurs start thinking about how they’re going to launch a startup, their mind instantly begins sorting through potential ideas. And most of those entrepreneurs end up discouraged. Why? Because they can’t come up with some revolutionary, game-changing, never-before-considered idea to serve as the foundation for their business.

Obviously, if you have a “real” game changer, growing your business wouldn’t be hard. If you invent a device that instantly turns rotten food edible again, you’d not only skyrocket to popularity, but you’d have a good chance of solving world hunger. But coming up with these ideas is incredibly difficult, and executing them in a profitable way is even harder.

This is problematic because it dissuades some entrepreneurs from ever starting their own business, and convinces others to go down an improbably challenging path. There’s an aphorism commonly attributed to Voltaire, that “perfect is the enemy of good.” In other words, entrepreneurs spend so much time chasing these once-in-a-lifetime, picture-perfect ideas, they never end up working on solid ideas that could genuinely make the economy better—and earn them a profit in the meantime.

I contend that good startups don’t need to be revolutionary, or invent new industries from scratch (even though those types of ideas are helpful when they emerge). Instead, they simply need to be different.

Why “Different” Is Usually Enough

What do I mean by different? There are several ways your startup idea can differentiate itself from others, and some of those methods of differentiation will naturally be superior to others, depending on your current circumstances.

However, any of these approaches could potentially differentiate your business enough to give it a fighting chance of success:

Adding one or more tweaks to an existing business model to make it stand apart will help you in several ways:

To be satisfied with a startup idea that’s similar to an existing business model, you have to separate yourself from the idea that startup entrepreneurs are supposed to come up with brand-new ideas, from scratch. Coming up with a truly original idea is nearly impossible, and what we think of as truly “new” concepts are still somehow just extensions or modifications of concepts that already existed. For example, online search engines don’t work much differently than a library index or encyclopedia. Uber, Lyft, and other ridesharing services aren’t that different than taxi services.

Accordingly, you’re not really changing what you want to accomplish; don’t think of this as shifting from wanting to be a thought leader with a new concept to being a copycat with a clever twist. Instead, change what you think of as a “new concept.”

When you understand that even the most innovative startups are just combining ideas from businesses that already exist and adding a few light modifications, you’ll free yourself up to think of a wider range of potential ideas—and you won’t immediately dismiss anything that doesn’t immediately register as “game changing.”

Entrepreneurship is a good thing, both for individuals and for the economies in which they function. New businesses provide new jobs, higher local productivity, and an environment that generates and experiments with new ideas. But entrepreneurship is stifled when it has a narrow or limiting definition. Instead, we need to cultivate more business ownership and more enthusiastic experimentation by ending the myth that the only successful startups are somehow wholly unique.

The post Startups Don’t Need to Be Revolutionary. They Need to Be Different. appeared first on ReadWrite.

Nate Nead is the CEO of SEO.co, a full-service SEO company. For over a decade Nate had provided strategic guidance on scaling organic website traffic for some of the most well-known online brands. He and his team advise Fortune 500 and SMB clients on keyword research, link building, content marketing and paid online promotion. Nate and his team are based in Seattle, Washington and West Palm Beach, Florida.