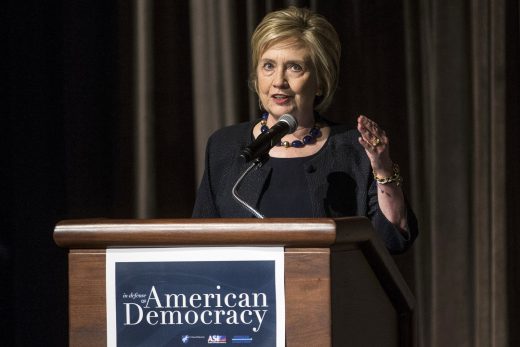 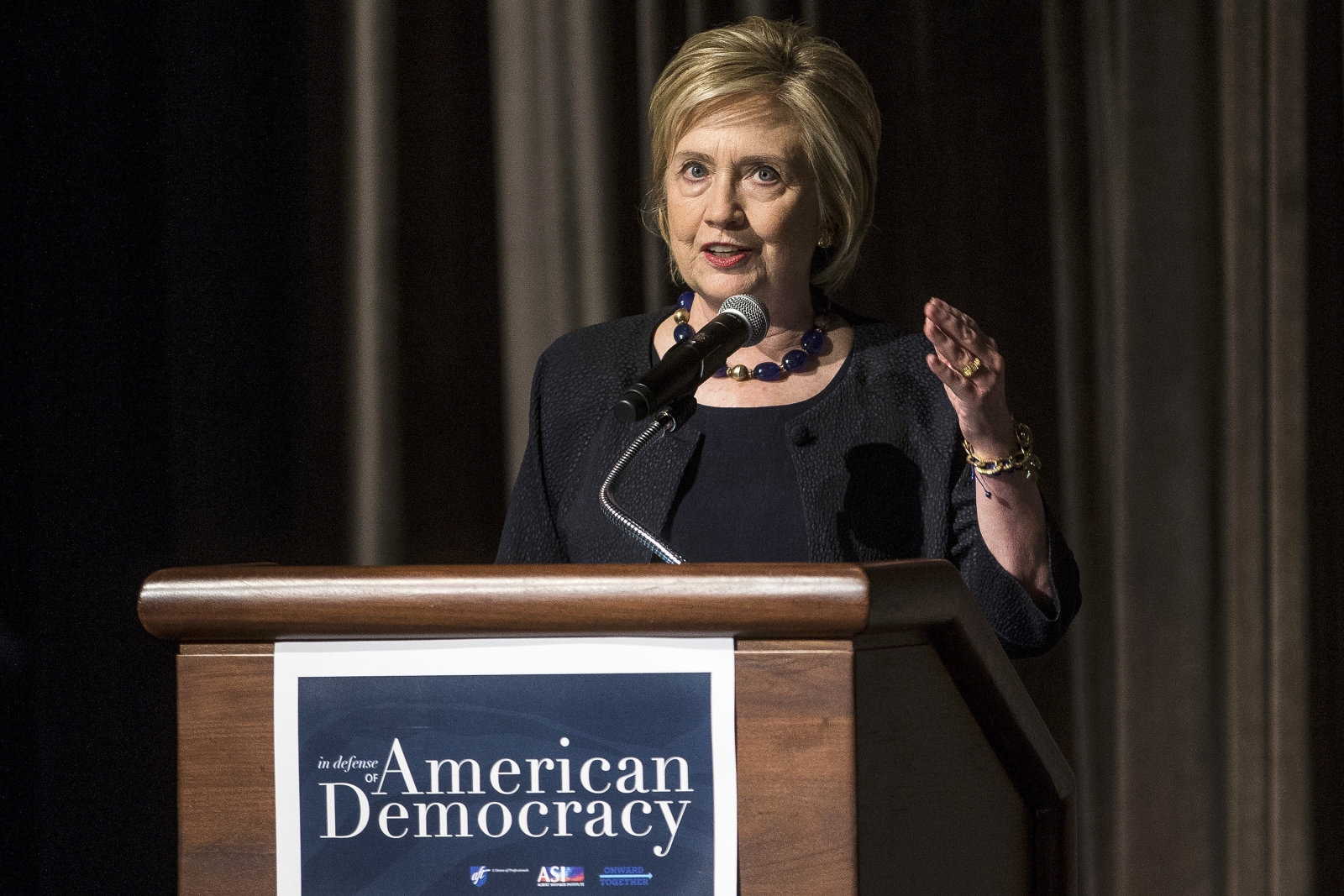 Hillary Clinton’s private email server may once again be a hot-button issue three years after the FBI said it wouldn’t press charges. Washington Post sources claimed State Department investigators have contacted “as many as” 130 officials to let them know that emails sent to Clinton’s private inbox have been retroactively classified, making them possible security violations when they weren’t at the time they were sent. The Department had started reaching out roughly a year and a half ago, according to the report, but fell quiet before resuming in August.

Anonymous State Department officials talking to the Post denied that this was prompted by President Trump, who frequently attacked Clinton’s use of private email during his 2016 election campaign and has continued to talk about it in the three years since. The email review has been going on since the Obama administration, they said, and has avoided “any appearance of political bias” through steps such as anonymizing the names of the subjects involved.

However, some dispute those claims of impartiality. The former assistant secretary for Near East Affairs, Jeffrey Feltman, said that the State Department sent him a warning for emails sent after his 2012 retirement. There’s also no sign at this stage that the emails in question included references to classified info. It’s also an unusually strict level of scrutiny for an administration that has been accused of numerous security lapses, including weak phone security that allegedly lets China and Russia eavesdrop on Trump’s calls.

It’s not clear what action the State Department will take, if any, once the process is complete. This nonetheless suggests that you could hear a lot more about Clinton’s emails in the near future, even if it’s just as talking points.