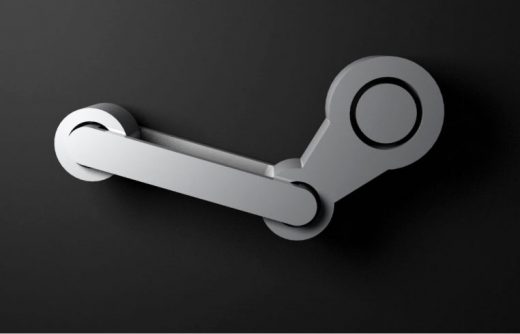 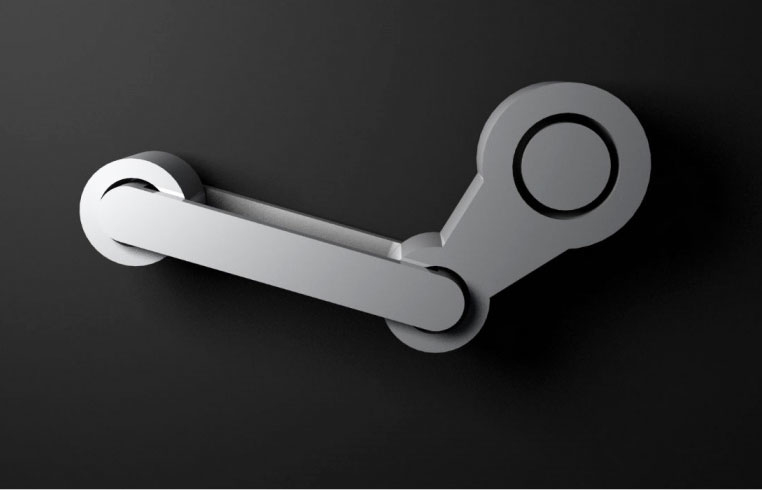 Earlier this month, Steam revamped its privacy settings to let users change how much of their game data can be publicly viewed. The company made player libraries, along with time played per title, hidden by default — which ended up locking out game industry stats site Steam Spy. Unable to access the data it needed, the site essentially shut down…but only temporarily. Now, Steam Spy is back up, but with a different method that produces less accurate statistics.

Instead of automatically scraping all Steam users’ data to see what games people are playing (and for how long), Steam Spy is slowly switching to a machine learning model. Using ‘coincidental data’ produced somewhat accurate results, the site’s creator Sergey Galyonkin said in a blog post: His algorithm predicted that the new game Frostpunk sold 252,000 copies, while its developers announced it had sold 250,000.

The new model isn’t very accurate yet, Galyonkin admitted: For 90 percent of the 70 games he tested, his algorithm was within 10 percent margin of error. But any data is better than no data to games companies, Galyonkin told Kotaku: “Analysts can work with data when they know it’s not entirely accurate as long as they are aware of the limitations and caveats.”

The API is back in a limited capacity.

I was planning on bringing it back later, but Valve effectively killed their Store API (May 11, 2018) and I figured Steam Spy API would be useful even in a limited form.

He’s still working to re-implement some old features like country stats, but Steam Spy is more or less back online. 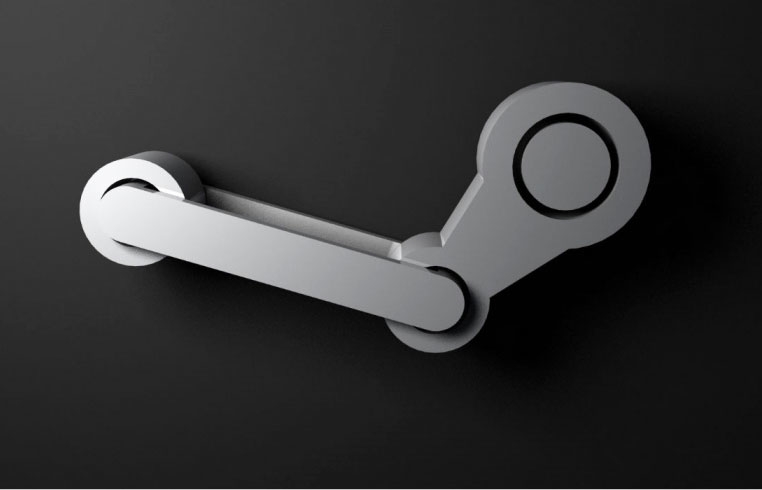