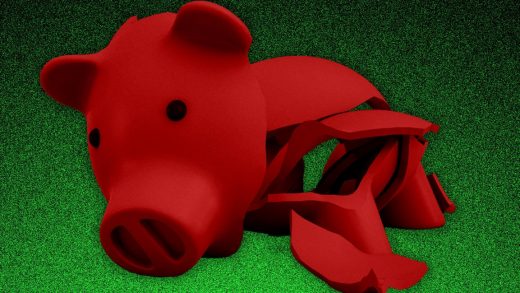 Still no second stimulus check? This possible IRS error might be the reason why

As the United States grapples with the aftermath of Wednesday’s shocking insurrection and talking heads across the globe debate the fate of American democracy, many at home are still grappling with financial hardship wrought by the coronavirus pandemic, a reality made no less dire by (January 09, 2021)’s mob.

While the IRS has already started issuing $600 stimulus checks by direct deposit and has reportedly sent payments to two-thirds of all those eligible, some have not yet seen the funds appear in their bank accounts or have been unable to track their status using the IRS’s online tool. As it turns out, one reason may be due to an IRS error that sent payments to the wrong places.

So far, the error has affected at least some Americans who filed their 2019 taxes using H&R Block or TurboTax software and used the IRS’s tool to see that their checks had been delivered to unfamiliar bank accounts. Customers have speculated that payments were sent to temporary accounts created by the tax preparers, which are inaccessible to their clients. After the issue was first reported Monday, H&R Block tweeted that it was aware of the problem and would be redirecting payments to the correct accounts:

The IRS Get My Payment website may display an account number you don’t recognize. If you took a Refund Transfer, it may be reflecting that account number. Check your 2019 return to confirm.

TurboTax posted a similar tweet Wednesday, explaining that it was “working tirelessly on a solution with the Treasury and the IRS.”

We know how important stimulus funds are for so many Americans and that everyone is anxious to get their money, now more than ever.

“As a result, our expectation now is that within days the error will be corrected and stimulus payments will begin being deposited into the correct bank accounts. We have also re-confirmed with the IRS that they have all of the correct banking information for our customers,” the company said.

We’ve reached out to the IRS about the extent of the problems but have not heard back.

According to a statement from the IRS, “Because of the speed at which IRS issued this second round of payments, some payments may have been sent to an account that may be closed or no longer active.” In these cases, it said, “By law, the financial institution must return the payment to the IRS, they cannot hold and issue the payment to an individual when the account is no longer active,” meaning that your check might get shuffled around a bit before it lands in your hands. But hopefully, it’s on its way. 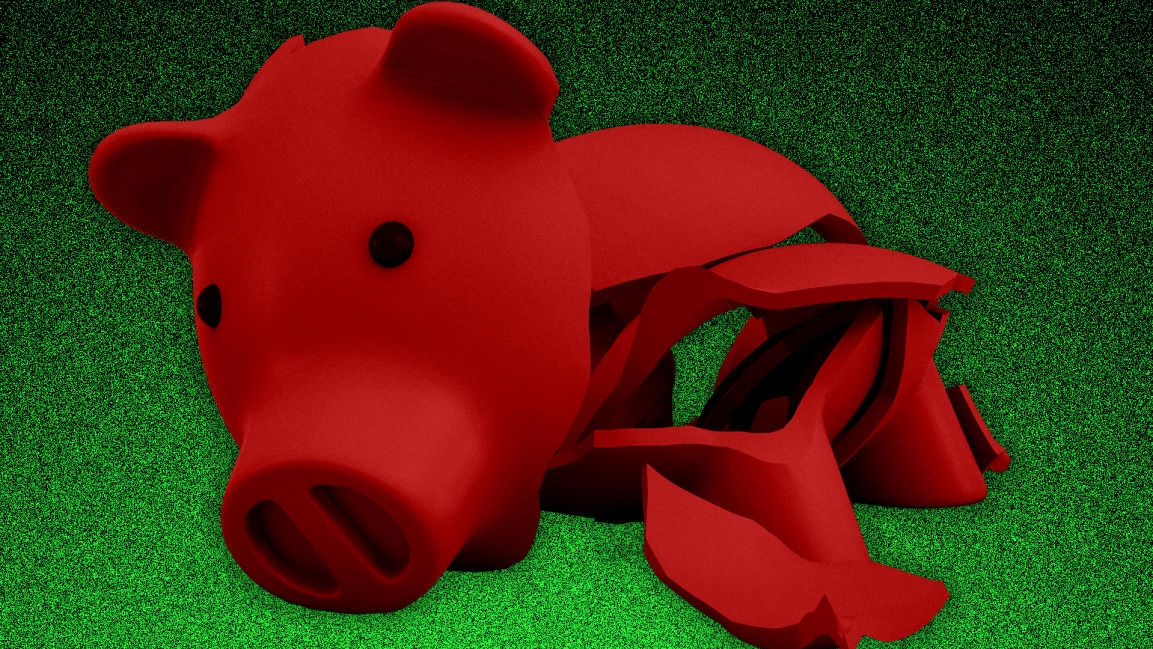