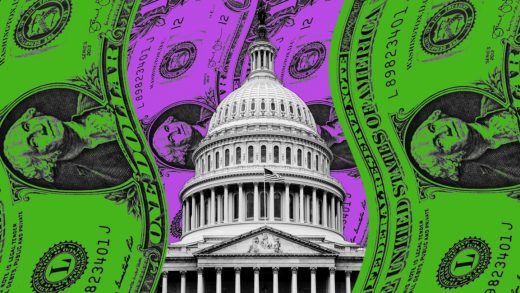 If you’ve been following updates about Congressional lawmakers and their lack of progress on a stimulus package for coronavirus relief, you probably won’t be surprised to learn that they are once again leaving Washington without a deal. The Senate is adjourned and will not convene for a full session until after Thanksgiving. Here’s the latest update as we head into the weekend and holiday week.

Is anyone still negotiating?

That depends on who you ask. In an interview with CNBC Friday, Treasury Secretary Steven Mnuchin said he planned to meet with top Republicans to hammer out a “targeted” bill and would then present that plan to Democrats. Such a plan would be a compromise, however, as Democrats have long insisted on an expansive stimulus package in the $3.4 trillion range, which would include expanded federal unemployment benefits, robust COVID-19 testing and tracing, and direct payments to Americans in the form of stimulus checks.

Chuck Schumer, the Senate Minority Leader, also indicated to reporters on Thursday that negotiations could resume, saying Senate Majority Leader Mitch McConnell had agreed to talks. However, as Politico reported, it’s not clear whether they were talking about actual stimulus relief or just negotiating on a spending bill. (Fun fact: On top of everything else that’s happening, the government will shut down in December if a spending deal doesn’t get done.)

When could a stimulus deal happen?

Realistically, it’s hard to imagine it happening before President-elect Joe Biden takes office in January, but there is a chance. According to ABC News, which cited Democratic aides, the “big four” lawmakers did meet (November 24, 2020) to discuss ways that some kind of coronavirus relief could be tacked on to a spending bill. President Trump, still challenging the election results and basically doing everything he can to thwart his successor, remains a wild card in all this.

With time running out in the lame-duck session, January feels like the most optimistic projection for an agreement, but a lot still hinges on the Senate runoff races in Georgia. If the Democrats take the Senate, a robust package with stimulus checks, unemployment, and all the aid that Democrats have been insisting on will be much easier to pass. Democrats may already be planning for this very thing. Biden, along with Vice President-elect Kamala Harris, reportedly met with Pelosi and Schumer in Delaware today to discuss coronavirus relief. Stay tuned. 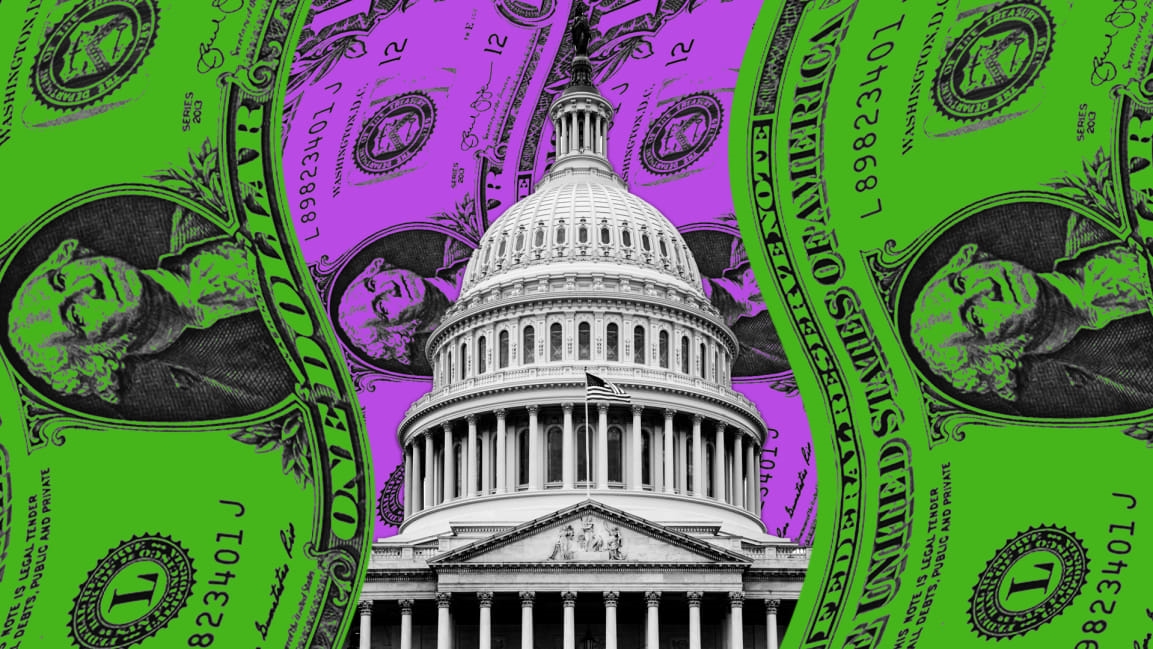