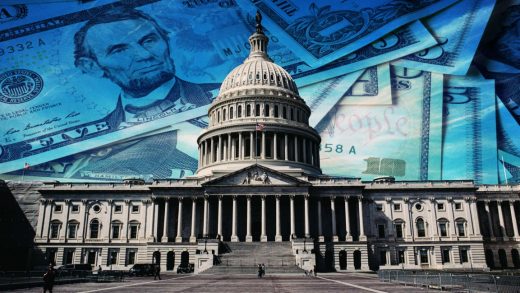 Stimulus update: What the Senate break and stalled talks mean for second checks and unemployment

Coronavirus cases are rising in much of the country, and millions of Americans are in dire straits, so surely the U.S. Senate is hard at work on a stimulus package that will bring much-needed relief, right?

Unfortunately, no. After gleefully confirming President Trump’s nomination for the Supreme Court (November 01, 2020), lawmakers are now giving themselves a mini vacation. The Senate, led by Majority Leader Mitch McConnell, has “adjourned for legislative business” until November 9, all but ending hopes that a bill could be passed before the election.

What happened to the negotiations?

The White House and House Speaker Nancy Pelosi have been negotiating for weeks, but they remain far apart on key points. On Monday, a White House spokesperson told Fox News that a deal could happen “in the coming weeks” but declined to be more specific. President Trump, trailing in the election polls, had said he wanted a “big” stimulus package, but on the Senate side, McConnell has remained noncommittal.

So there’s no chance of a preelection deal?

Virtually none. Although both the House and Senate could technically be called back for a vote in 24 hours (if, by some miracle, a deal is reached), that’s not likely to happen.

What are the sticking points here?

In a series of tweets, Pelosi’s deputy chief of staff indicated that COVID-19 testing and tracing remain key areas of disagreement. Both sides have said they agree on major issues such as federal unemployment and direct payments to Americans in the form of stimulus checks.

That depends on a lot of things—including who wins the presidential election, who wins key Senate and House races, and who will ultimately be in charge in 2021. For her part, Pelosi insists she’s “optimistic” that some kind of a deal can be reached before the election, but considering it’s been more than five months since the House passed the original version of its stimulus bill, it’s hard to share her optimism one week before Americans go to the polls. 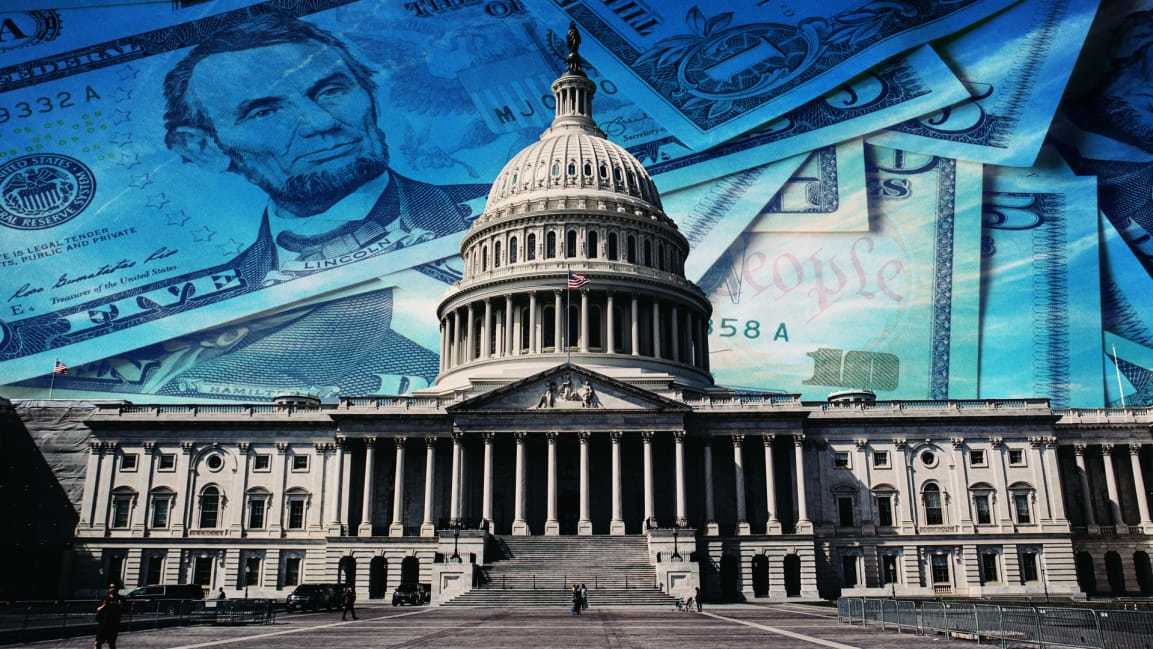