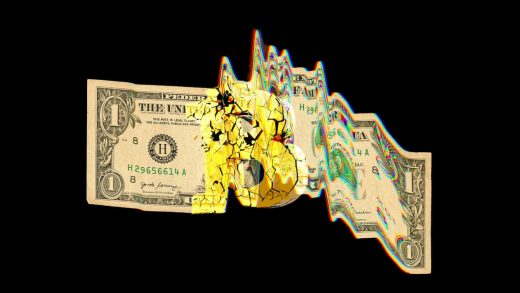 Stocks and cryptocurrencies are crashing today. Here’s why

So much for the relief rally.

One day after stocks shot upward in response to inflation news that wasn’t as bad as it could have been, U.S. markets tanked on Thursday as the reality that things are still pretty bad set in.

As expected, the Federal Reserve announced a rate hike of 50 basis points at its May meeting on Wednesday while also indicating that more hikes are coming. This announcement compounded last week’s troubling news that the economy unexpectedly contracted during the first quarter of 2022, raising fears of a recession. Combine that with a round of largely disappointing earnings for tech companies that had been flying high during an earlier phase of the pandemic, and you can see that signs of an economic comedown are pretty much everywhere.

On Thursday, the Dow Jones Industrial Average saw all of its Wednesday gains wiped out, plunging some 1,100 points as the sobering news of inflation rate hikes kicked in. The Nasdaq Composite was likewise down more than 5%, while the S&P 500 tumbled almost 4%—what Bloomberg described as its worst performance since June 2020.

Meanwhile, crypto is not immune to the sell-off, with the price of Bitcoin falling almost 7% on Thursday to under $37,000 a coin. For context, Bitcoin’s price was at a high of $64,000 just six months ago.

The decline in Bitcoin on Thursday indicates that, as recent data has suggested, its value may be increasingly tied to that of traditional markets. Other cryptocurrencies, such as Ethereum and Cardano, were also down sharply by mid-afternoon. 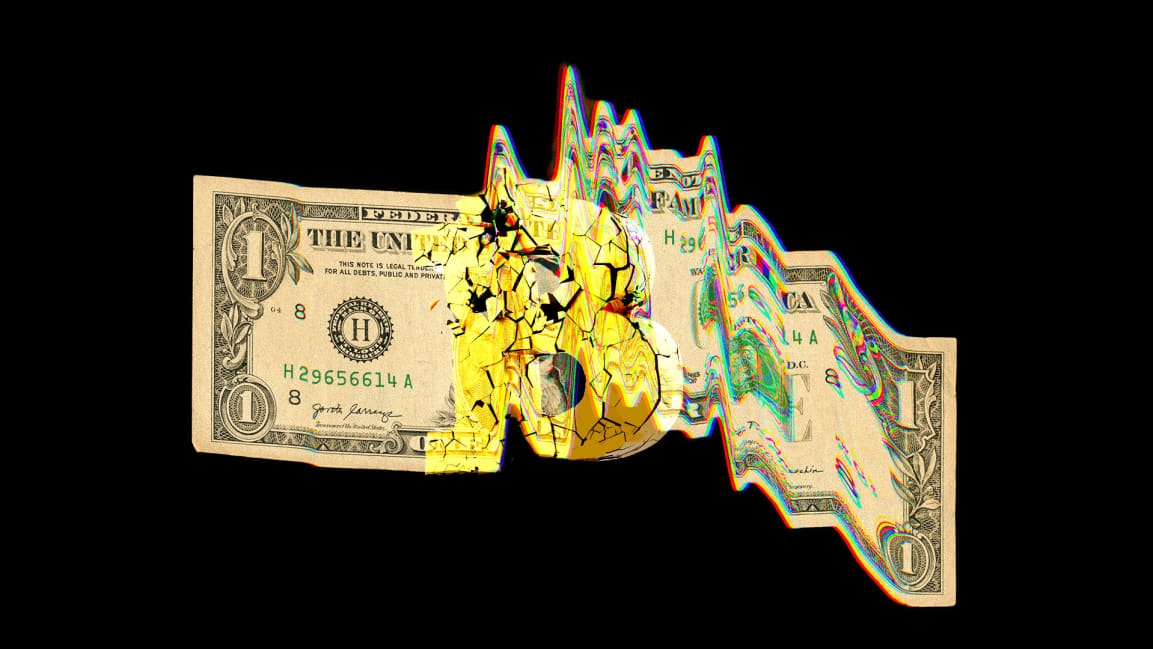