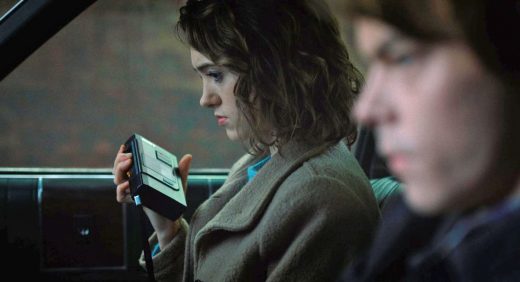 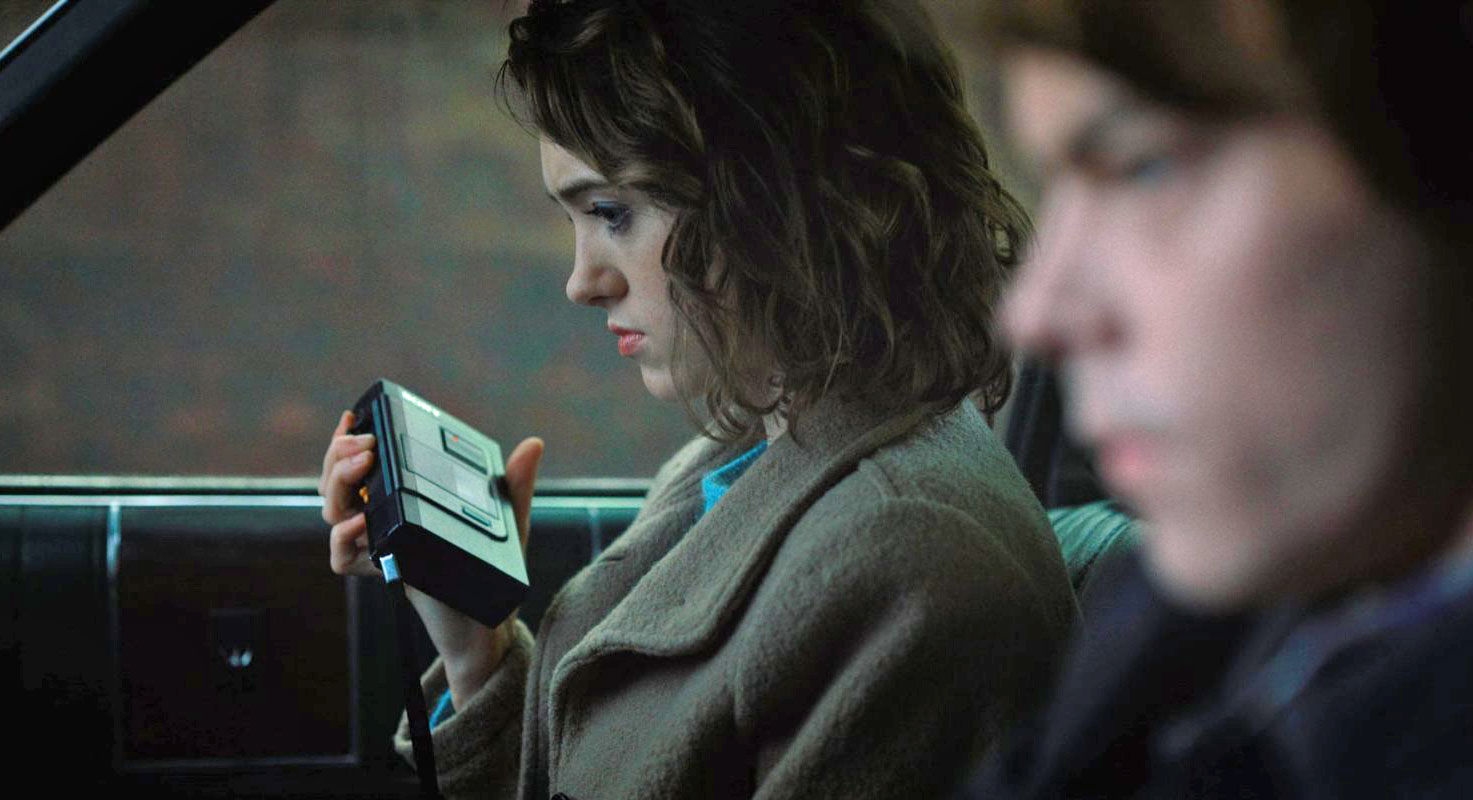 The 61st Grammy Award nominations were revealed Friday morning and Netflix shows and documentaries were among the nominees once again. Stranger Things picked up a nod for the second season’s compilation soundtrack, while a documentary about legendary music producer Quincy Jones called Quincy (which was co-directed by his daughter Rashida) landed a Best Music Film nomination.

Other Netflix projects have earned nominations in the past, including Orange is the New Black, for Regina Spektor’s theme song, and What Happened, Miss Simone?, a documentary about Nina Simone. Stranger Things’ nod is the third in the show’s history, following two nominations for Best Score Soundtrack for Visual Media. While the second season premiered in 2017, it (and more importantly the compilation soundtrack) were released within this year’s Grammy eligibility period.

Blade Runner 2049 and Star Wars: The Last Jedi also picked up nominations. They’ll compete with Black Panther, Coco and The Shape of Water for Best Score Soundtrack For Visual Media.