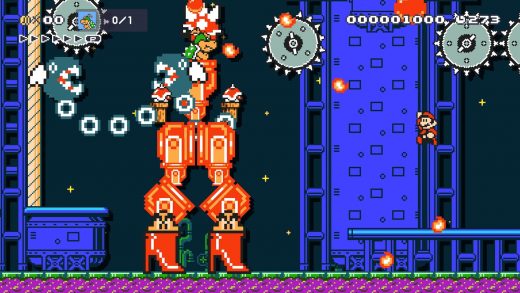 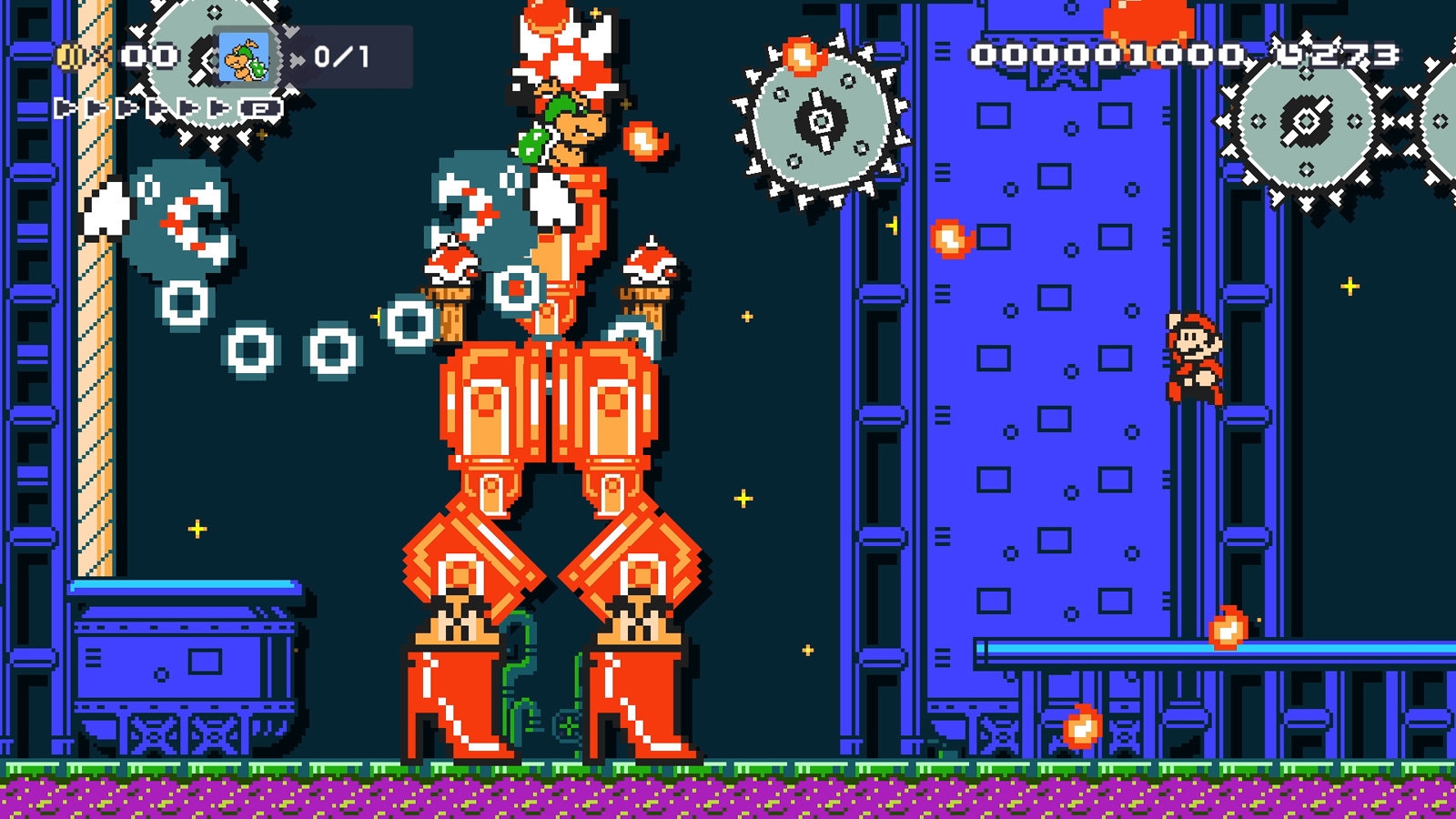 For all the improvements to online features in Super Mario Maker 2, multiplayer is oddly limited — you can play with random people on the internet, but not your friends. That won’t be true forever, thankfully. Producer Takashi Tezuka has confirmed that online multiplayer with friends will come to the level-building game through an update. More details are coming in the future, Nintendo said.

This addresses one of the larger gripes that has existed since the Mario Maker series began. You’ve long had the option to share completed levels with friends through codes, but the most you could do is watch your friend play through a stream. This lets you share the experience as it happens, and might make it easier to tweak levels based on immediate feedback.

Mr. Tezuka has confirmed that the ability to play online multiplayer with friends is coming to #SuperMarioMaker2 in a future update. Stay tuned for more information to come. https://t.co/oxGuEcJ8Om pic.twitter.com/1AfK1vEGIe