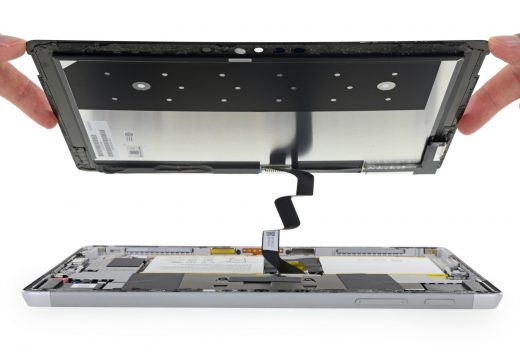 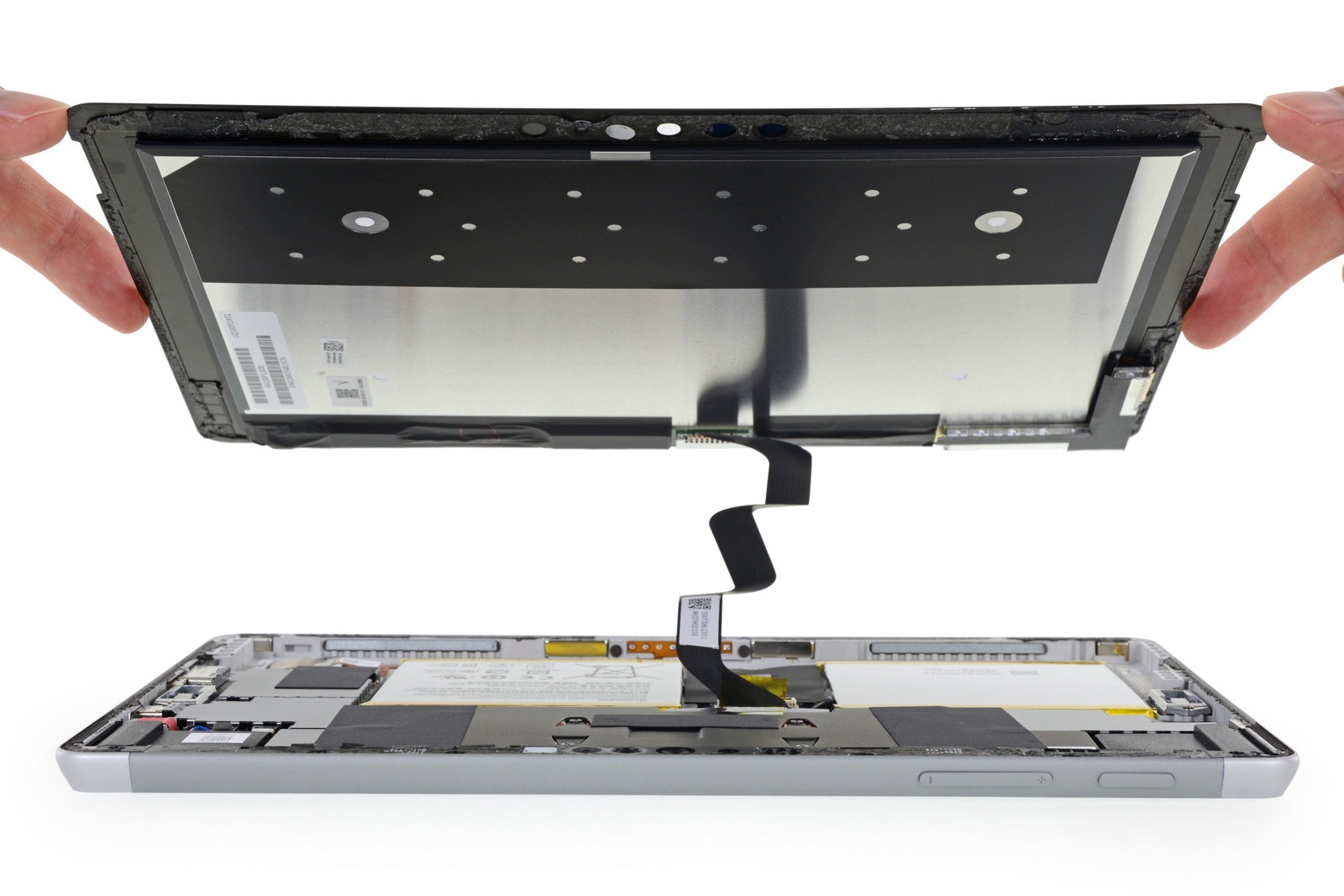 Now that the Surface Go has reached store shelves, there’s a lingering question: how did Microsoft stuff a full-fledged PC (if a modest one) into such a small body? You have your answer. iFixit has torn down the 10-inch tablet, and it’s evident that Microsoft bent over backward to make the design work. For one, it has a surprisingly small battery. The 26.1Wh pack (split across two cells) is not only much smaller than the 45Wh battery in the Surface Pro, it’s smaller than the 32.9Wh unit inside the 2018 iPad. That might explain its real-world battery life, which dipped to six hours in our tests.

Some of the other design choices are clever. Microsoft cools the Pentium Gold processor using only a copper shield and thermal paste where even the fanless Surface Pro models use heatpipes. You’ll also find well-hidden WiFi antennas and a sturdy display structure.

As with past Surfaces, though, you won’t even want to try repairing the Go yourself. The battery and display are glued in, and the combination of a tightly-packed chassis with a lack of modularity would make any fix both tricky and expensive. Not that this is completely shocking — just know that you’ll likely be sending this device Microsoft’s way if something goes wrong.