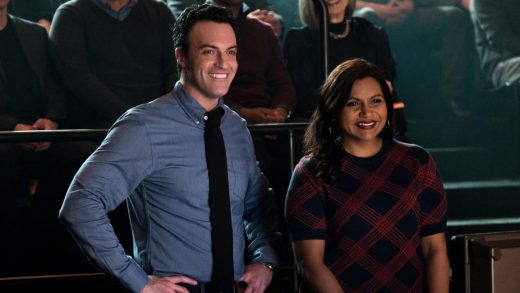 Kaling plays Molly, a newly hired staff writer on her favorite show Late Night with Katherine Newbury. As the only woman and person of color in the room, Molly is shut out of the boys’ club and is subjected to microaggressions and disparaging remarks that she’s just a diversity hire.

Sadly enough, there is indeed a lot of truth in comedy.

A recent study from the Think Tank for Inclusion and Equity found that 64% of diverse writers have experienced bias, discrimination, and/or harassment by members of the writing staff; 58% experienced pushback when pitching characters or storylines that went against their “stereotype”; and 42% claim they entered the industry as a diversity hire.

As dismal as the statistics remain for women and people of color in Hollywood, Late Night would have been justified in fully vilifying the patriarchy. To some degree, it would’ve been cathartic for the minorities in the audience to see the white men with their stranglehold on power get some form of comeuppance.

But that’s exactly what director Nisha Ganatra didn’t want to do. To her, the problem of why there aren’t enough women working behind the scenes in late night—or entertainment in general—is much more nuanced.

“It could have been easy to demonize all the white guys and say, well, these guys are terrible and this is who should be allowed in. And this is the way it should be,” Ganatra says. “But what was interesting about this was that none of those guys were evil in any way, shape, or form.”

Even Molly’s biggest antagonist, Tom (Reid Scott), never truly crosses into true white devil territory. When Molly beats out Tom’s brother for the spot in the writers’ room—a spot that seemed so secure with “white,” “male,” and “nepotism” as its foundation—Molly and Tom become instant rivals. However, as douchey as Tom can be, he’s not the bad guy. Him needling Molly has more to do with the fact that she’s unqualified for the job, having previously worked at a chemical plant with no actual comedy-writing experience, than it does outright misogyny.

“I’ve recently been [directing] television, which is, mostly male and overwhelmingly white. But some of my biggest allies have been white men,” Ganatra says. “It’s important to not have easy villains, because it’s such a more nuanced problem that we’re having. It’s not solely in the hands of the people who have just benefited from the system for so long.”

Part of that nuance stems from the fact that many women either don’t feel qualified for a job they’re applying for or they’re discouraged from the outset because they can’t see themselves in that position. Harvard Business Review conducted a study analyzing why men and women don’t apply for certain jobs and found that 21.6% of women felt they were too afraid to fail because they didn’t meet the qualifications, compared to 12.7% of men. A 2019 study from LinkedIn found that “women tend to screen themselves out of the conversation and end up applying to fewer jobs than men”— 20% fewer. A Los Angeles Times feature about Late Night compiled the experiences of real women working in TV writers’ rooms, including Molly McNearney, co-head writer of Jimmy Kimmel Live!, who said, “The sad fact is that more men are applying for these jobs than women. It’s very frustrating. We’ll get a group of 300 packets and maybe 50 will be from women.”

While it’s true that companies and productions across the board need to do better in terms of expanding their hiring purview, the fact that society at large still writes off women and people of color overtly—and perhaps more concerning, subconsciously—as less-than feeds directly into the lack of parity in the workplace. As Janet Crawford, founder and CEO of business coaching company Cascadance, outlined in her TEDx talk “The surprising neuroscience of gender inequality”:

. . . when we focus only on overt sexism, we miss the point. And worse yet, we allow ourselves to point our finger at a hypothetical bad guy out there. But when we allow ourselves to understand that we are biased too, we’re able to transform this conversation from one of blame and shame, to one of committed action. Believing in gender equity is not enough. We are the creators and the consumers of the environments that drive us.

In some not-so-small way, movies like Late Night are important in showing marginalized groups what’s possible. Much like Regina Hall’s tech CEO character in Little, having that representation in a medium as powerful as film can help to reverse the psychological effects of women and people of color never seeing themselves in positions of power, let alone having a seat at the table in any capacity.

“I wanted [Late Night] to fit in the Mike Nichols’s canon of like a modern-day Working Girl,” Ganatra says. “It was the goal to inspire a young generation of people to want to become late-night comedy writers, which is actually a job I don’t even think I even knew existed when I was younger.” 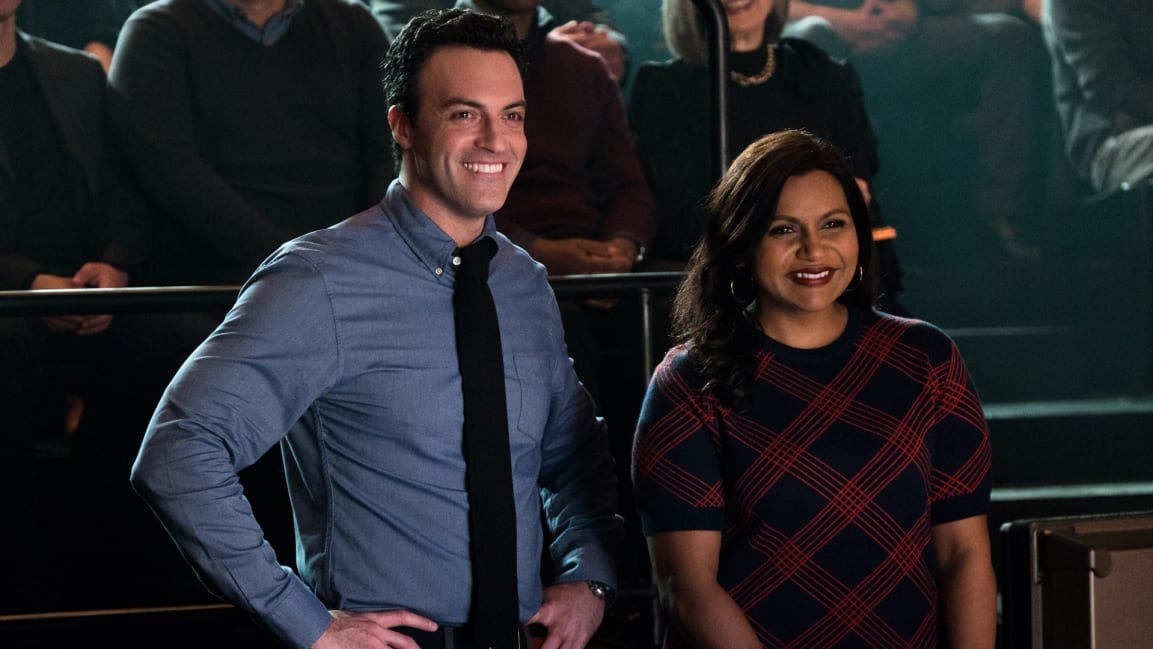