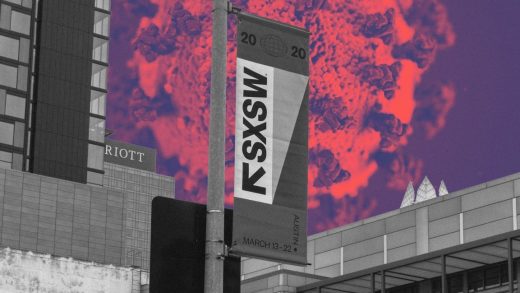 South by Southwest just became the latest victim of the coronavirus.

The famed Austin, Texas, mega-conference and festival was canceled Friday after the city’s mayor, Steve Adler, declared a “local disaster” due to COVID-19. In a late-afternoon press conference, Adler said he’s ordering the event’s cancellation as local health officials take steps to prepare for the inevitable arrival of the flu-like virus that has killed more than 3,400 people worldwide.

SXSW 2020 was scheduled to begin next week. In the wake of the coronavirus outbreak that is spreading across the United States and the world, high-profile vendors, advertisers, and other participants had been pulling out of the event, and an online petition calling for SXSW’s cancellation had attracted more than 55,000 supporters.

But organizers remained steadfastly determined to move forward with the festivities, saying earlier in the week that they had no plans to close up shop. In a statement Friday, SXSW organizers said they were “devastated” by Friday’s news and were now exploring options for rescheduling.

“‘The show must go on’ is in our DNA, and this is the first time in 34 years that the March event will not take place,” the statement read. “We are now working through the ramifications of this unprecedented situation.”

The event’s cancellation is certain to spark serious ripple effects across the city, where local restaurants, bars, and other venues rely on economic activity generated by SXSW and its more than 414,000 attendees each year. 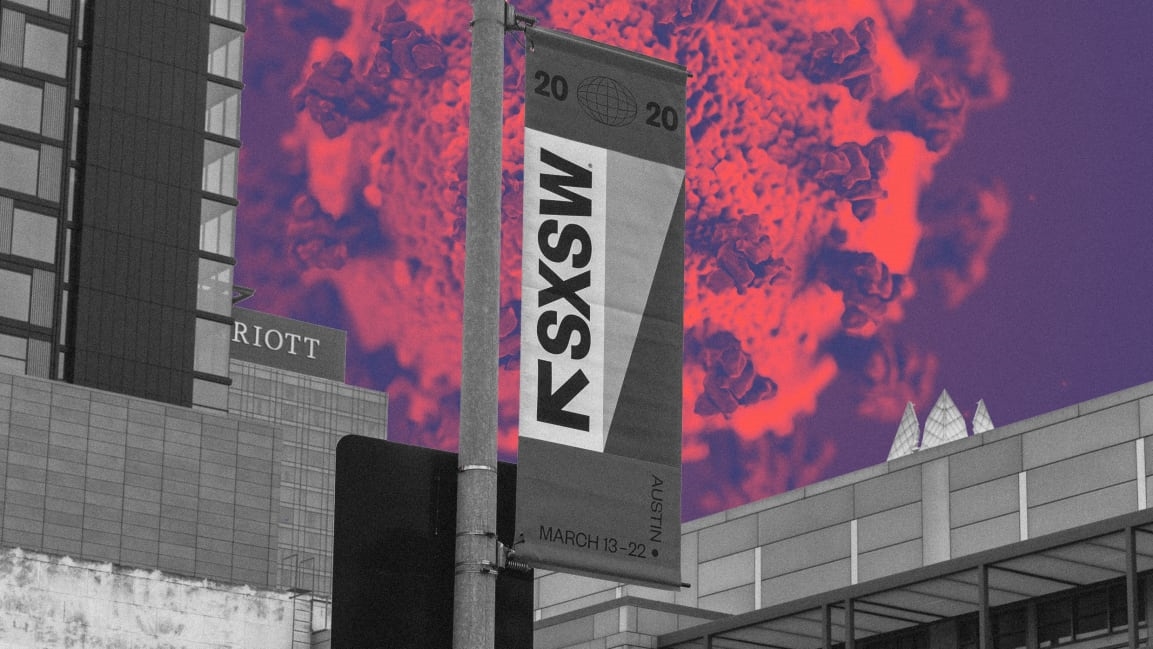