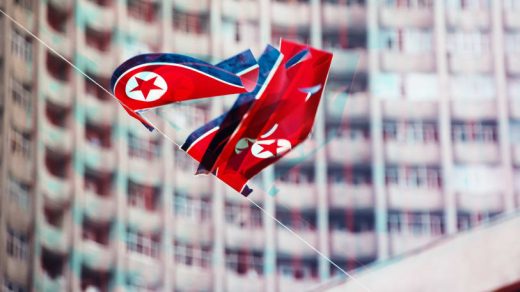 Tech companies should be watching the North Korea situation with great interest. Their businesses could be greatly affected by the way in which the Trump administration deals with the threat of Kim Jong-un’s nuclear program.

Like many in the tech industry, I have traveled dozens of times to Japan, Hong Kong, China, Taipei, Singapore, and South Korea as part of my job.

This region of the world has been important to our tech market as it has become our key manufacturing arm. It has made it possible for most U.S. companies to deliver a product at better prices. Thus, these countries have flourished over the years.

This region has also given us major tech competitors such as Sony, Panasonic, Toshiba, Samsung, LG, and others.

If you travel to these parts of the world you are perhaps more aware of the political climate in many of these countries. You know that China believes Taipei belongs to it. And now that Hong Kong is a region of China, it is subject more and more to China’s political rules and regulations.

At the moment the major tinder box in this region is South Korea and North Korea, and the fate of the rest of the region is closely linked to the fate of those two nations. So tech leaders need to be watching this area of the world closer than ever.

South Korea is vitally important to the tech world for many reasons. Samsung not only makes smartphones, but also appliances, computers, hard drives, and TVs. But most importantly to the tech industry, it is a major supplier of the semiconductors and flash memory, and provides chips to Apple and many other big tech players.

Hyundai and LG also provide a range of tech products and appliances. POSCO is one of the largest steel manufacturers in the world. All told, South Korea has more than a hundred major companies providing products and services all over the world.

Some years back, on a trip to South Korea, I asked a top tech official what concerns him the most about tech business in Asia. He told me one of his greatest concerns is the collapse of North Korea, which might result in millions of North Koreans rushing over the border, which he said could destabilize or paralyze South Korea’s social structures and economy. Many people in North Korea have relatives in South Korea, and they would almost certainly seek refuge with them. And many of those relatives likely work in the companies and factories that turn out the tech products we use. This type of personal, political, and economic disruption could have a major impact on South Korea’s tech companies.

If it happened, South Korean companies might lose their ability to supply component parts to other tech companies around the world, not to mention the disruption in the flow of completed products that come from the country. The official felt it could take many months for South Korean officials to re-stabilize the region. And it could take years for tech companies to get back to producing and delivering their products on time.

Of course the damage would be far greater than just shipping delays and business disruptions. The human toll could be devastating for the country. We may see a major humanitarian crisis if South Korea has trouble absorbing the inflow of North Koreans, most of whom would need assistance to stay alive.

It’s through this frame that I’ve been watching the recent moves by North Korea to advance its long-range nuclear reach. I fear this is more than saber rattling given the instability of North Korea’s leadership. Kim Jong-un may do anything he can to remain in power.

This week President Trump meets with China’s Premier XI Jinping and is reportedly going to tell him that if China won’t work bilaterally with the U.S. to solve the North Korea problem, the U.S. with deal with the nuclear threat on its own.

I don’t profess to know exactly what “go it alone” means, but as Secretary of State Rex Tillerson has said “all options are on the table.” Given the fact that our current administration is unpredictable and has little experience in dealing with a crisis like the one we have brewing in North Korea, a surgical military strike against North Korea’s nuclear sites seems possible. Even an outside chance of such an attack could cause major panic, and might start the flow of North Korean citizens over the border to the south. This would be hard for South Korea to control.

Some U.S. companies have this same concern, and are already working on contingency plans should their own business be disrupted by what could happen in South Korea.

For small companies seeking optional sources for components, this is probably a manageable problem. They can go to other suppliers in the region for the parts they get from South Korean suppliers.

But for Apple and other big consumer electronics companies that buy large numbers of chips, displays, and other components from Samsung and other South Korean companies, this could be a big problem.

My hope is that China agrees to work to keep North Korea from advancing its nuclear program. Trump’s meeting with China’s premier will be the most important one since coming to office. But should China not agree to help, or in the end not be able to keep North Korea from becoming more aggressive with its nuclear program, the U.S. may be on its own. This would be an extremely difficult test for a president with no foreign policy experience.

A good friend of mine who travels to Asia 10 to 12 times a year and understands the political situation there says the only way to neutralize North Korea (and this may sound counterintuitive) is to help it find a way to feel more secure. If North Korea felt safe, and part  of the northeast Asian economy, it might begin focusing on its own prosperity, my friend says. This might make Kim Jong-un more willing to surrender his country’s nuclear deterrent. More sanctions or, more disastrously, any military action, would not end well.

I hope there is a moderate voice inside the Trump administration who understands this option. Silicon Valley’s tech companies should use whatever influence they have to make sure the North Korean problem ends without event. 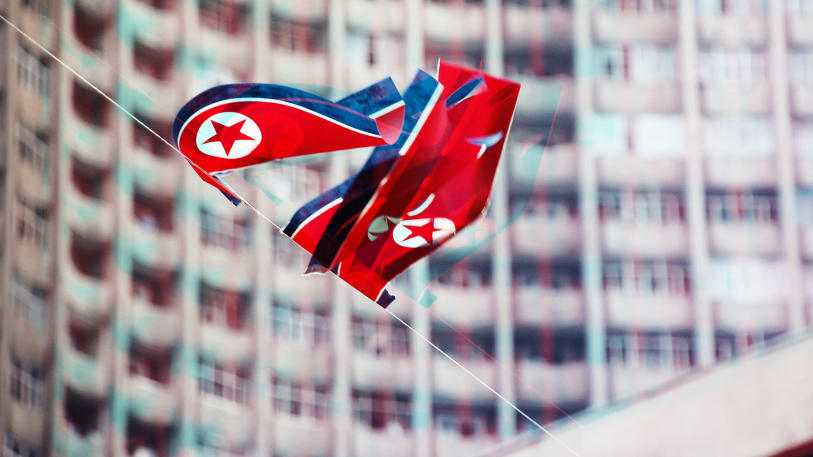