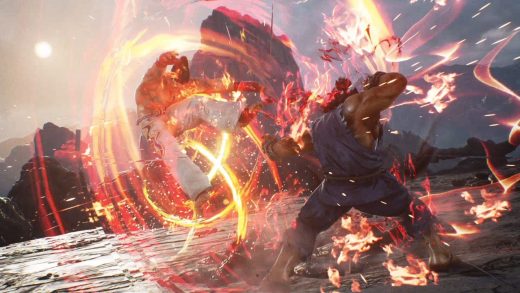 Tekken 7: Become King Of The Iron Fist With These Seven Tips

Tekken 7: Become King Of The Iron Fist With These Seven Tips

Since its announcement in 2014, the seventh edition of the popular Tekken franchise was finally announced on 2nd of this June for all platforms. Tekken 7 is now available in almost every store. Now that you have started playing this ultimate fighting game you might find it hard to master some combos. Those who want to earn the title of ‘King of Iron Fist’, should keep in mind these seven Tekken 7 tips.

The fighting in Tekken 7 is really intense. A wrong push of the button and you might not be given another chance to stand by your equally ruthless opponent. So, know your buttons. The first of the Tekken 7 tips is about in game controls. There are two sets of action buttons, one set for punches and the other is for kicks. Now, also note that each set has two buttons, each controlling either of the lift and right limb. The action buttons are altered to perform varied actions when the pressed along with direction keys.

Launchers are very important in close fights. Whenever you feel that your opponent is exposed or vulnerable, just use your launchers to throw them in the air. Launchers have different sets of combos and you should figure all of these combos out. So, before venturing into your mission to earn the ultimate title be sure to figure out all the combos by entering into the practice mode. Also, remember that height of the opponent is a crucial point to be remembered. If an opponent is continuously crouching then head launchers won’t do him any harm.

The arena in Tekken 7 is vast considering it is a one to one combat. The arena is designed using 3D technology and therefore learning to move from one point in the arena to another is really important. This is the most important of Tekken 7 tips, as it keeps you safe from attacks and gets you in proximity to your opponent for attacking them.

You need to practice learning wavedash, it may take quite some time to master wavedashing. But when you have mastered wavedashing and other movement skills, it will increase your survivability.

Though fighters in Tekken 7 can easily be defended against simple attacks on the torso. It gets messy when you are hit continuously with a low aimed attack. It’s hard to tell when a low is coming, but once you get better at sensing it you will easily dodge such attacks.

To dodge a low, press Forward+Down, it has a two-fold effect. One, you get to defend yourself from a hit and the second, you can grab your attacker once he misses his shot. There is no dearth of crazy players who only stick below the belt. This would be your best tool to teach such players a few lessons.

5. Devise Your Own Combos.

Tekken 7 is not like your every other fighting games. The game is full of a number of unknown combat combos. So if you have successfully launched your opponent in air, then before they land you can hurt them with a few extra kicks. So, keep practicing different combos to improve your game. Also, remember that the best Tekken 7 tips is “Not every opponent can be defeated with same fighting style.” Therefore, you should explore the best combo for each enemy.

6. Strategically Use Your Rage Drive.

This is one of the most important Tekken 7 tips, that can ultimately turn the battle in your favor. Rage Drive is a stage where your fighter goes into a trance once its health bar turns to red. In Drive Rage, your character emits blue chi and goes on a rampage of hard hitting blows, each costing a great deal of your opponent’s health. However, you should use your Drive rage with caution as once your opponent breaks your rage it will be fairly easy for him to knock you out.

7. When Losing Is Inevitable, Use Rage Art.

Hope that these seven Tekken 7 tips and tricks will speed up your chance to become the King of Iron Fist. Start digging into the game to learn more tips and tricks. If you happen to find a new Trick, do share with us through the comment box. In the meanwhile, learn what are the new games lineup for June 2017 on PS Plus, before its official announcement.

The post Tekken 7: Become King Of The Iron Fist With These Seven Tips appeared first on MobiPicker. 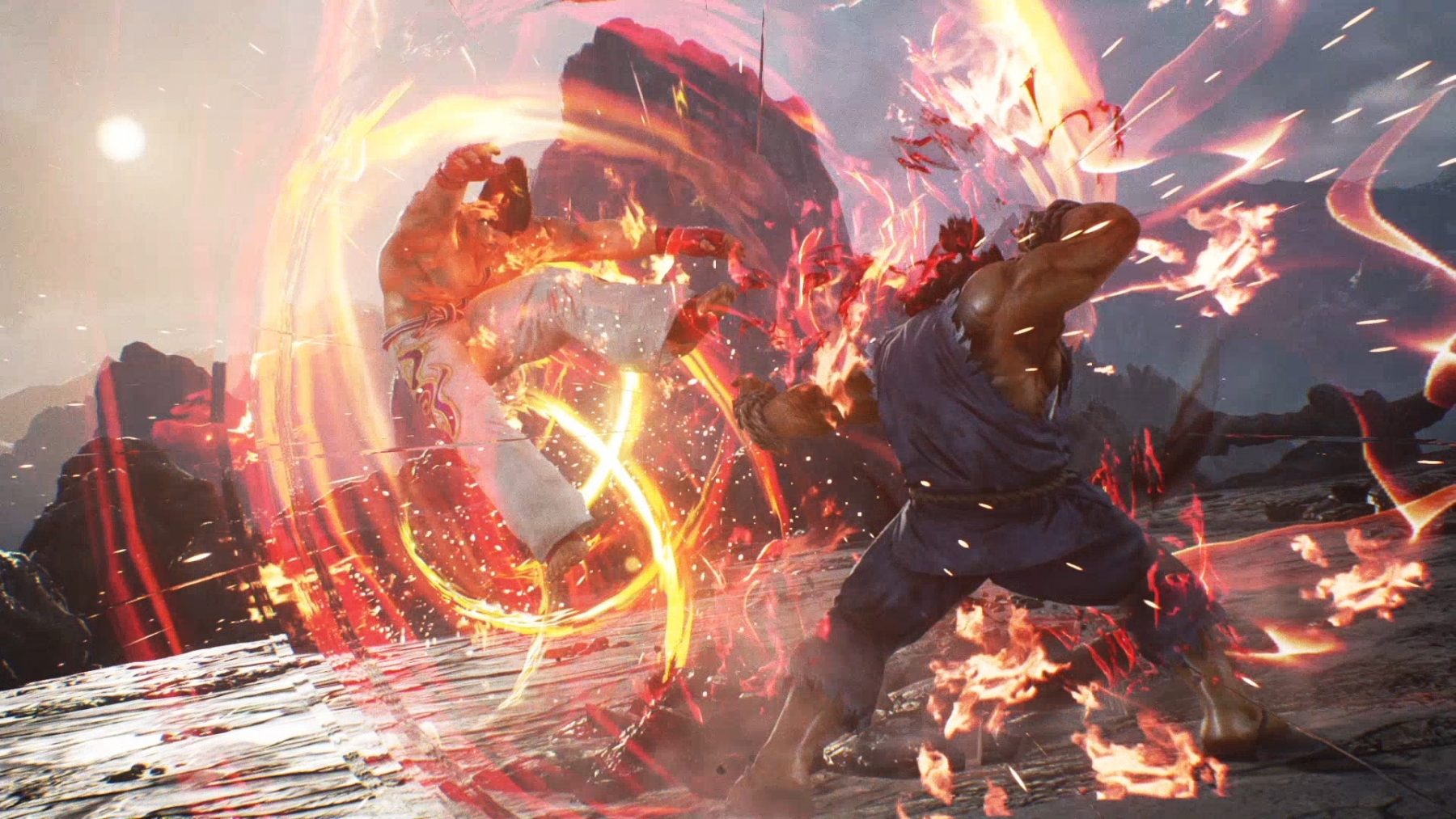