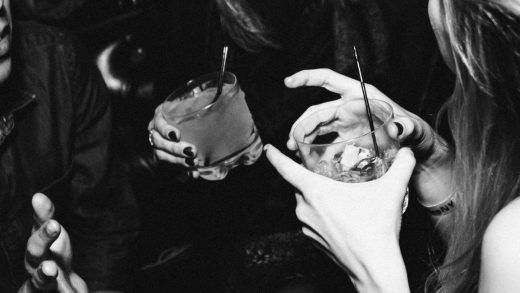 Lyra, a mental health company with a $4.6 billion valuation, has decided to take on two of the most pernicious issues in mental health care: alcohol use disorder and suicidality. The company, which provides services to employers largely on its digital platform, is hoping to increase access to specialty care. Many tech-enabled mental health companies have shied away from these harder to handle issues.

“These are areas that are hard, and I think that is in part what draws Lyra to them,” says Dr. Connie Chen, Lyra’s chief operating officer. She says that suicidal ideation among Lyra’s patients has gone from 10%  before the pandemic began to 16%. Risky drinking was also up. “I think a lot of what you can do with technology is take what we know works and implement it really well, really consistently with high fidelity to what the research shows really works, and then also make it a lot more accessible.”

Suicide is one of the top ten leading causes of death in the U.S. In 2019, 47,511 people died of self-harm, according to CDC data. Lyra, which has focused on exclusively using therapies heavily backed by research studies, is using dialectical behavioral therapy, a skills-based program that has been shown to reduce suicidal ideation. It will also allow these patients to have around-the-clock access to a care provider. While DBT is considered effective in preventing suicidal ideation, there have been challenges to making it widely available.

A number of specialized startups have emerged to tackle everything from opioid use disorder to methamphetamine addiction. But Lyra sees an opportunity to integrate addiction treatment into broader mental health care infrastructure. Smita Das, Lyra’s medical director and former director of addiction treatment services at the Veterans Affairs Palo Alto Health Care System, thinks that much of the issue in treating alcohol use disorder is a failure of follow-up care after intensive treatment. She says that Lyra’s integrative approach to its treatment, which it calls Lyra Reset, could help improve the success of its patients. That means not only addressing alcoholism, but also co-occurring mental health issues, such as anxiety or depression (a phenomenon that is common in substance use disorders, generally). Lyra uses skills-based therapy and motivational interviewing in tandem with medication, such as Naltrexone, which is used to blunt the effect of alcohol and reduce cravings. It also offers peer-coaching.

Lyra has built its reputation on using therapies that are well supported by research. In general, alcohol use disorder is difficult to treat and relapse rates are high. While there are publications that suggest evidence-based therapies, such as CBT in combination with medication, should be the standard in treating alcohol use disorder, there is also mixed data on how much more benefit these kinds of interventions provide over typical care. In this way, Lyra is charting its own path forward.

“A lot of the poor statistics we have about outcomes are based on folks going into rehab and then coming out without a good aftercare plan,” says Das. “What makes this a little different is we are engaging people in their own settings, and we are able to integrate the treatment right in the place where they may have their stressors, where they need to practice their coping skills.”

The company hopes that by providing a consistent model of care on a digital platform, it can put additional data behind its methods.

Both suicidality and alcohol use disorder come with a risk that patients may at some point need a higher level of care than they can obtain through digital means. Das says that Lyra will use its concierge service to connect patients with emergency-level care at a partner facility as needed. In the future, Chen says, Lyra may offer more intensive services for patients. She says that the company could eventually offer more intensive outpatient mental health services, essentially allowing patients to engage for more hours with the platform and care providers, as needed, from their home. As the patient’s needs becomes less acute, the platform would gradually scale down the hours a patient is in treatment.

The company is also likely to offer treatment for opioid use disorder, if the federal government rolls back the Ryan Haight Act, which requires an in-person evaluation for the prescription of buprenorphine, an opioid used in replacement therapy. That’s something public health experts are advocating for. 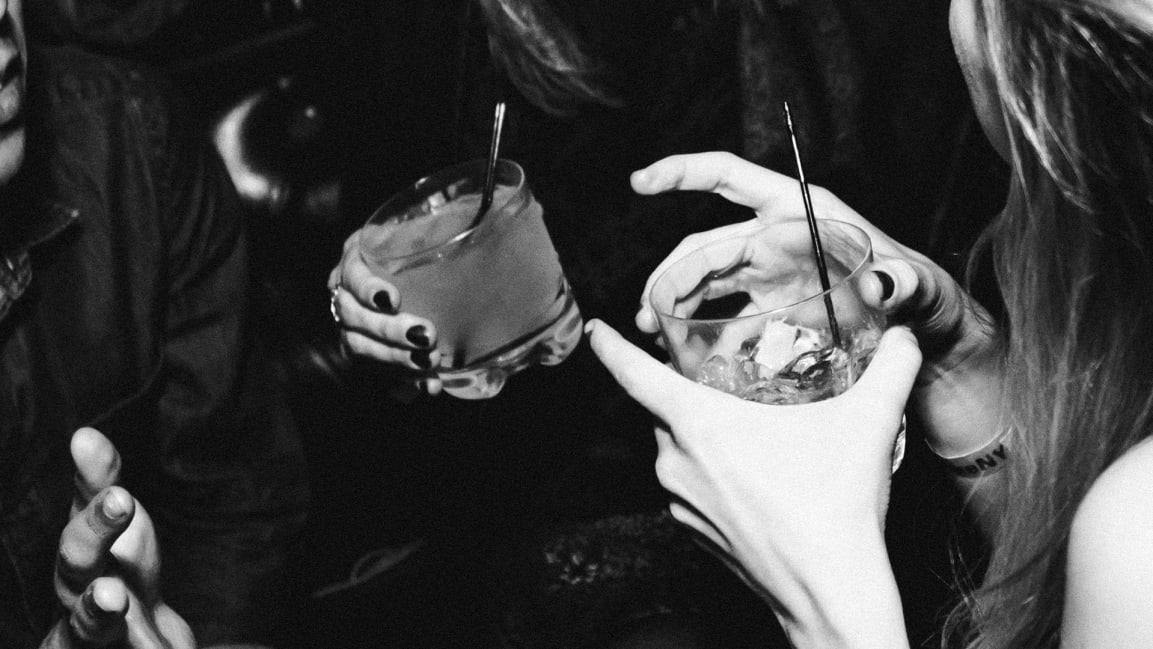