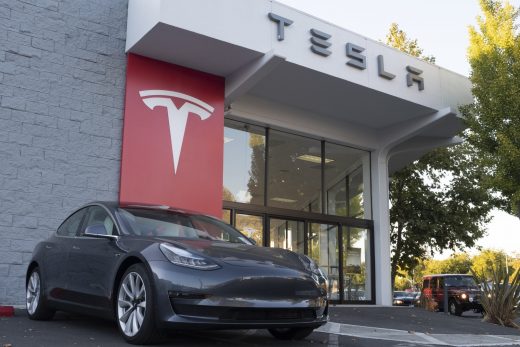 Tesla acquires battery expert in bid to make its own cells 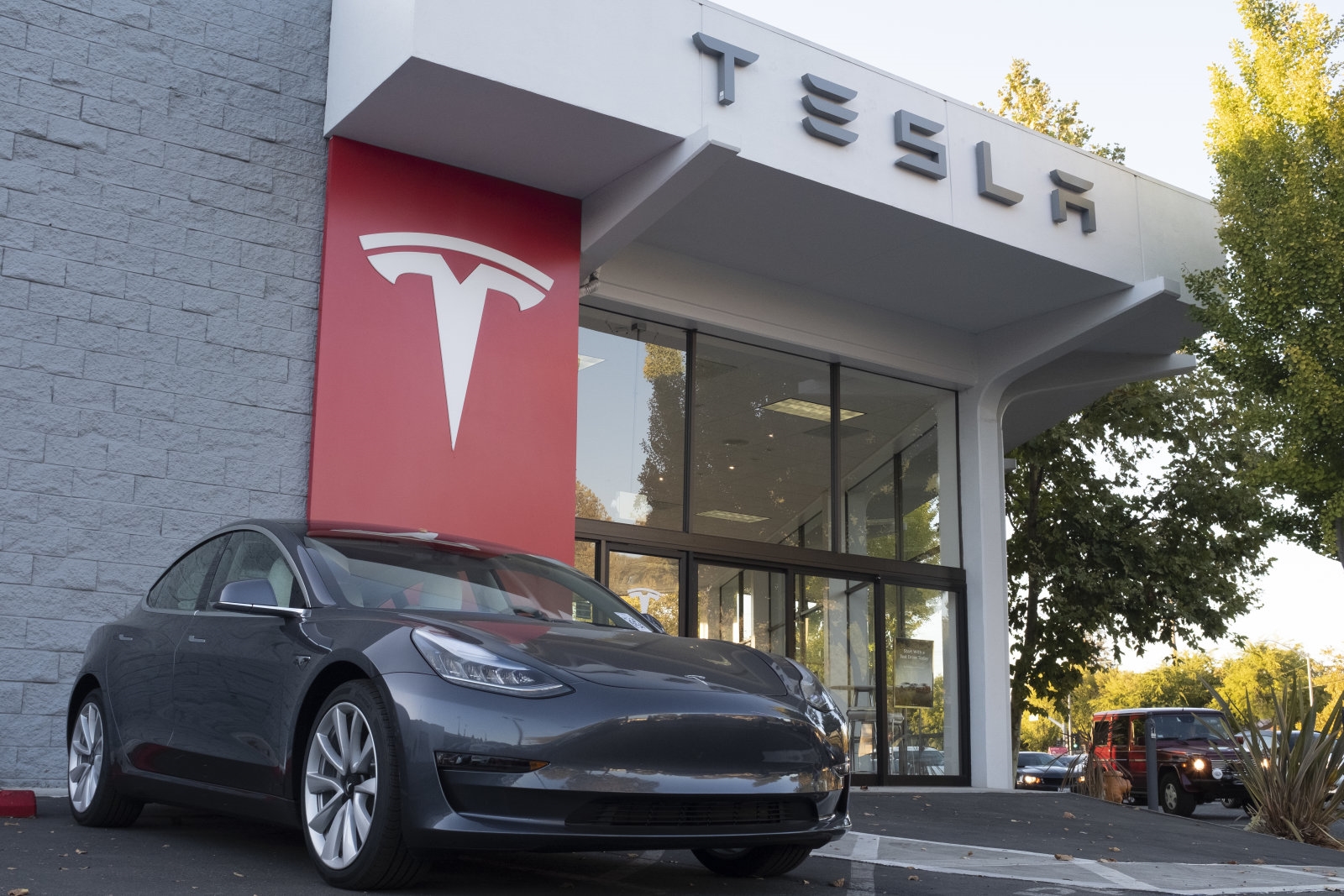 Tesla appears to be pushing forward with plans to make its own battery cells. Electric Autonomy has discovered that Tesla quietly acquired Hibar Systems, a Canadian company with expertise in automated battery manufacturing for electrified vehicles, laptops and “similar products.” It was recently working on a “high-speed” lithium-ion battery production system. It’s not certain just when the purchase took place, but Tesla only listed Hibar as a subsidiary on October 2nd, and Hibar stripped its website down to a single page sometime after September 16th.

This isn’t Tesla’s first purchase in the space. It recently acquired Maxwell, a California company that has been developing next-gen lithium-ion electrodes. On top of this, Tesla also struck a five-year research agreement with Canadian research leader Jeff Dahn that might bear fruit. Elon Musk said Tesla was making strides toward a “million mile battery,” and Dahn’s team published a paper in September suggesting that batteries with such long lifespans were possible. Tesla has been hinting at in-house battery cell production for a little while, then, it’s just becoming more overt about its intentions.

The Hibar deal still says a lot about Tesla’s strategy. It suggests the company is hoping to fast-track the production of battery cells by snapping up multiple teams. Although Tesla isn’t about to kick out suppliers like Panasonic and LG Chem any time soon (it likely needs them to keep up with demand), it clearly wants to take greater control of its destiny as soon as possible. It might have to — with fresh competition from Porsche and others, custom batteries with extended range and performance could give it a crucial edge.