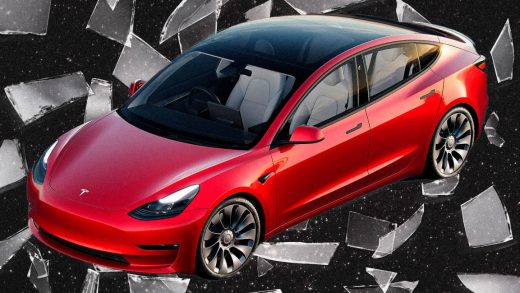 Tesla is recalling almost half a million electric cars in the U.S. over safety issues

Tesla is recalling almost half a million of its Model 3 and Model S vehicles, citing two separate technical defects that could increase the risk of accidents. In a report filed December 21 with the National Highway Traffic Safety Administration (NHTSA), found by Barron’s, the automaker said the issues affect all Model 3s made between 2017 and 2021 and certain Model Ss made between 2014 and 2021. It says opening and closing the Model 3’s trunk can damage the rear-view camera cable harness, preventing the camera from being able to display images. In Model Ss, meanwhile, a potentially faulty latch could cause the vehicle’s front hood to open all by itself.

That is a lot of Teslas—the company produced and delivered 499,550 vehicles worldwide for the year 2020. Tesla says it believes only 1% of Model 3s have the defect, but speculates the problem may be present in as many as 14% of Model Ss.

The Model S’s situation is particularly concerning, since it means the front hood could fly open while the car is in motion. “If the primary latch is inadvertently released and the secondary latch is not engaged, the hood could open unexpectedly,” the recall reads, “obstructing the driver’s view and increasing the risk of a crash.” The problem is misalignment, not a damaged part, so Tesla is asking owners to get the latch device repositioned at a service center. On affected Model 3s, Tesla says it will install a new, non-defective cable harness and guide protector free of charge.

Recalls aren’t unusual in automobile manufacturing, though Tesla ownership has proven to be a dicier proposition than owning a regular car. Earlier this month, the NHTSA began investigating a Tesla software update that allows drivers to play video games on their dashboard screen while the car is moving, and there’s a separate probe into Tesla’s Autopilot system, which is has been prone to collisions, some of them fatal. Beyond these mishaps, the NHTSA’s recent Tesla recalls include ones like “Loss of power-steering assist due to corrosion,” “Plug in vehicle charger/possible fire,” and “Passenger frontal air bag may explode.” 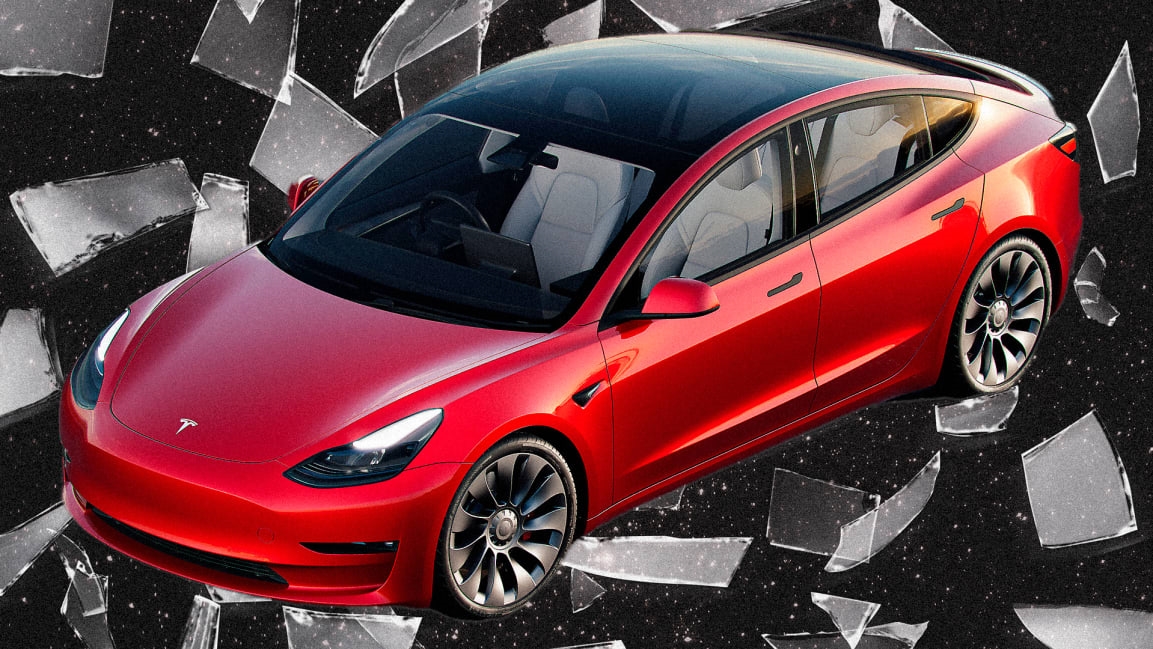