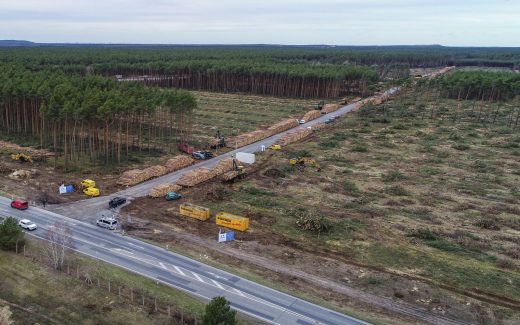 Tesla receives permission to continue working on its German Gigafactory 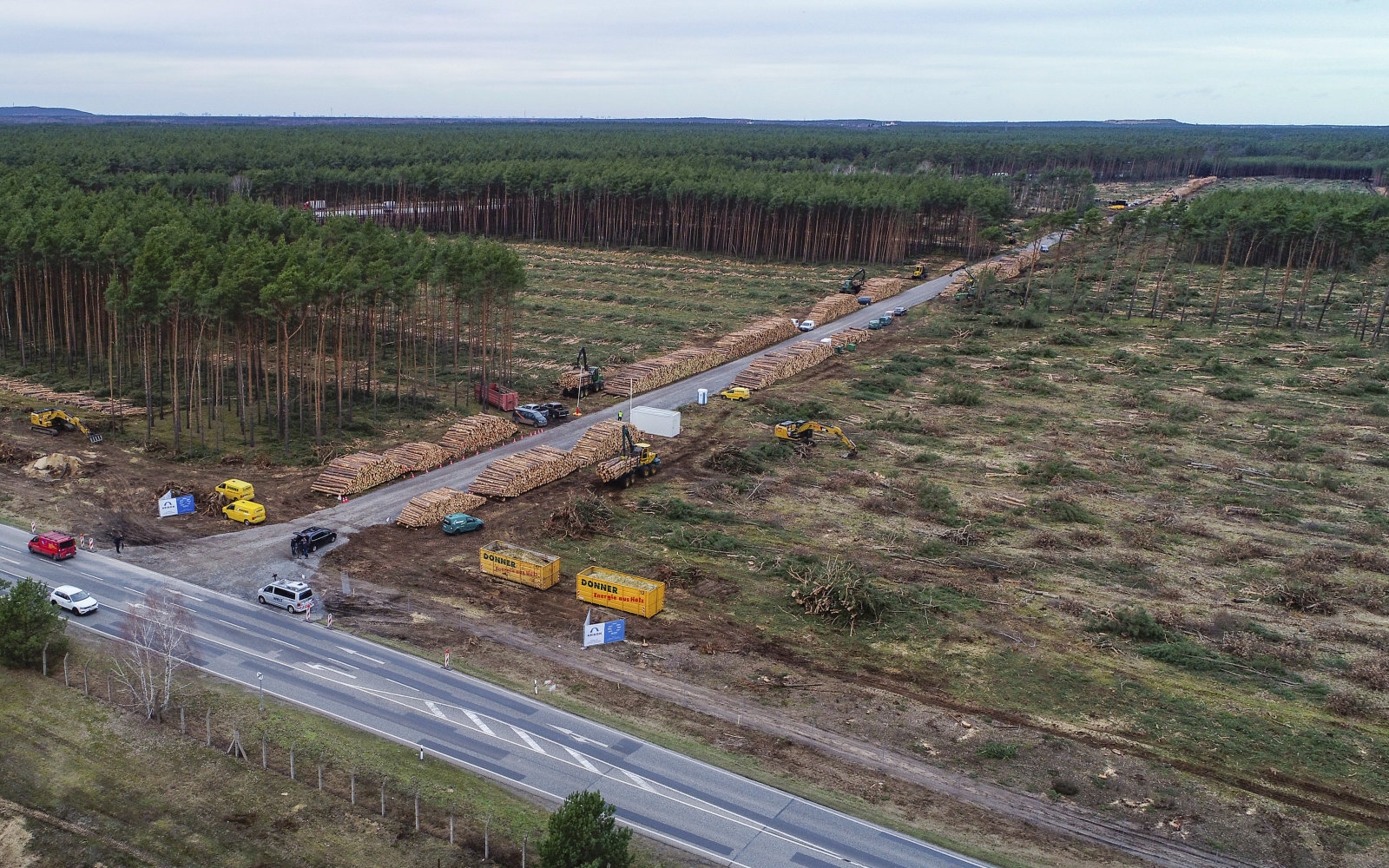 Work on Tesla’s German Gigafactory is back on. The company received permission from the Higher Administrative Court of Berlin-Brandenburg to continue clearing 91 hectares of forest in preparation for its fourth factory, where it plans to build batteries, powertrains and vehicles, starting with the Model Y.

Last week, Tesla was ordered to stop clearing the forest plot while the court reviewed a complaint from the environmental group Green League of Bradenburg. Activists were upset that Tesla was allowed to begin clearing the land before the company received all of the necessary building permits, and they accused the court of granting Tesla preferential treatment. The court rejected those arguments, stating “the decision is final.”

While Tesla now has permission to continue clearing, protestors remain concerned that the factory will cause chemical pollution and excessive water consumption, as well as disrupt bat colonies and ant hills. Musk has addressed those concerns and promised to plant three trees for every one that the company cuts down. Many hail this as economic progress and say it is one of the most important industrial developments in eastern Germany to have happened in a long time.

Ultimately, Tesla hopes to improve the environment by replacing gas-powered cars with electric vehicles, but the company will have to mitigate short-term environmental impacts and fears in order to do so.