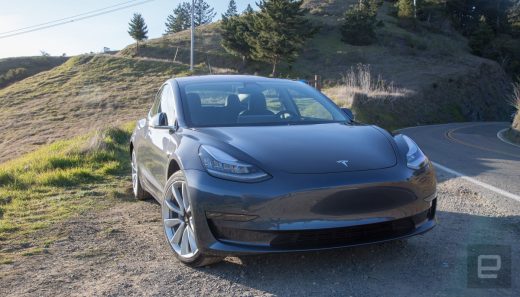 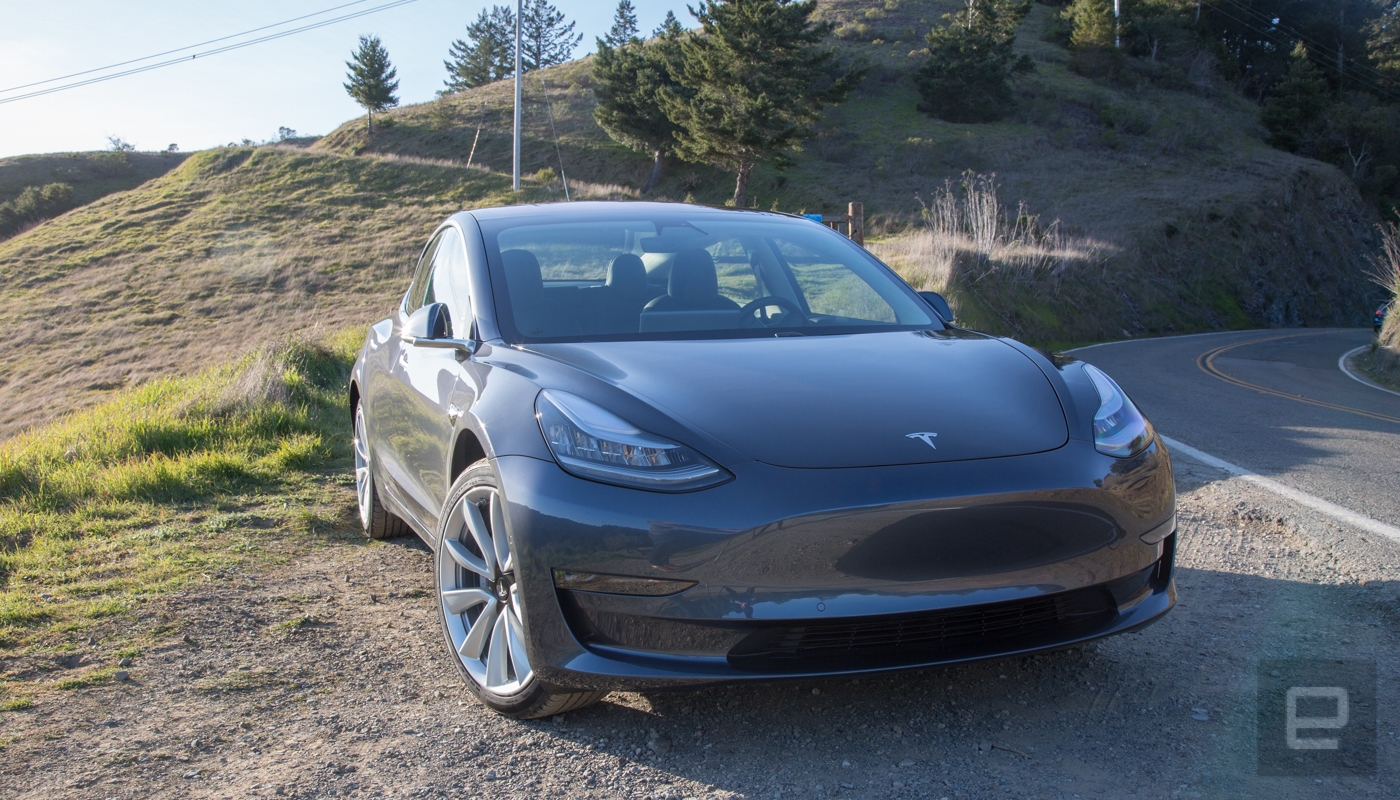 Tesla is making good on its promise to improve the Model 3’s braking through a firmware upgrade. Elon Musk has confirmed that a fix for the EV’s inconsistent brake performance started reaching cars on May 25th. The update should reduce the braking distance by about 20 feet for “repeated heavy braking events,” according to the exec. That’s no doubt meant to help reviewers like those at Consumer Reports (whose less-than-flattering review prompted the update), but something tells us that drivers won’t complain about anything that could help them avoid a collision.

CR previously said it would take another look at the Model 3’s braking performance once the upgrade was in place, and Tesla is no doubt hoping this will earn it a recommendation (or at least, a higher review score). It’s mainly just a question of whether or not this will have any positive effects for braking performance as a whole, since few drivers will have to slam on the brakes more than once in a long while.

Either way, this is an unusual solution in the automotive world. Car makers are no strangers to releasing firmware updates, but it’s rare that they affect critical functionality like the brakes. This might be a hint at what driving will be like going forward — performance traits that once seemed set in stone can change with a quick patch.