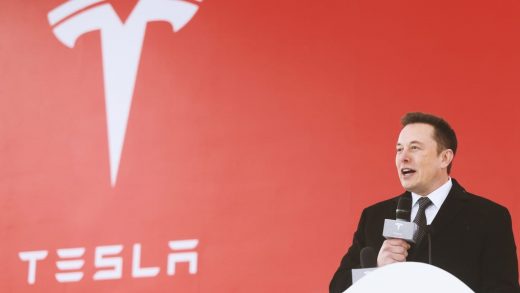 The base model–Tesla’s most affordable car by a long shot–can go 220 miles on a single charge, has a top speed of 130 miles per hour, and can hit 60 miles per hour in 5.6 seconds. It is not all-wheel drive (though you can opt in for that) and it does not come with autopilot. However, with various tax incentives, it can cost as little as $29,250.

CEO Elon Musk first debuted its affordable all-electric vehicle in 2016 and promised it would arrive sometime in 2017. Musk has a tendency to deliver his promises on his own time schedule, so it’s no surprise the car is only being made available now, in 2019.

In the meantime, Tesla has focused on producing more expensive versions of the Model 3 to keep the company financially viable. As Musk said last year in a tweet, “With production, 1st you need achieve target rate & then smooth out flow to achieve target cost. Shipping min cost Model 3 right away wd cause Tesla to lose money & die. Need 3 to 6 months after 5k/wk to ship $35k Tesla & live.”

Speaking of finances: Tesla has $920 million in convertible debt that comes due tomorrow. The company has the cash to make the payment, though it could be a squeeze. Of course, Tesla is famous for being able to keep going even in the face of difficulty. The company’s stock closed up more than 1%, though it went back down in after-hours trades. 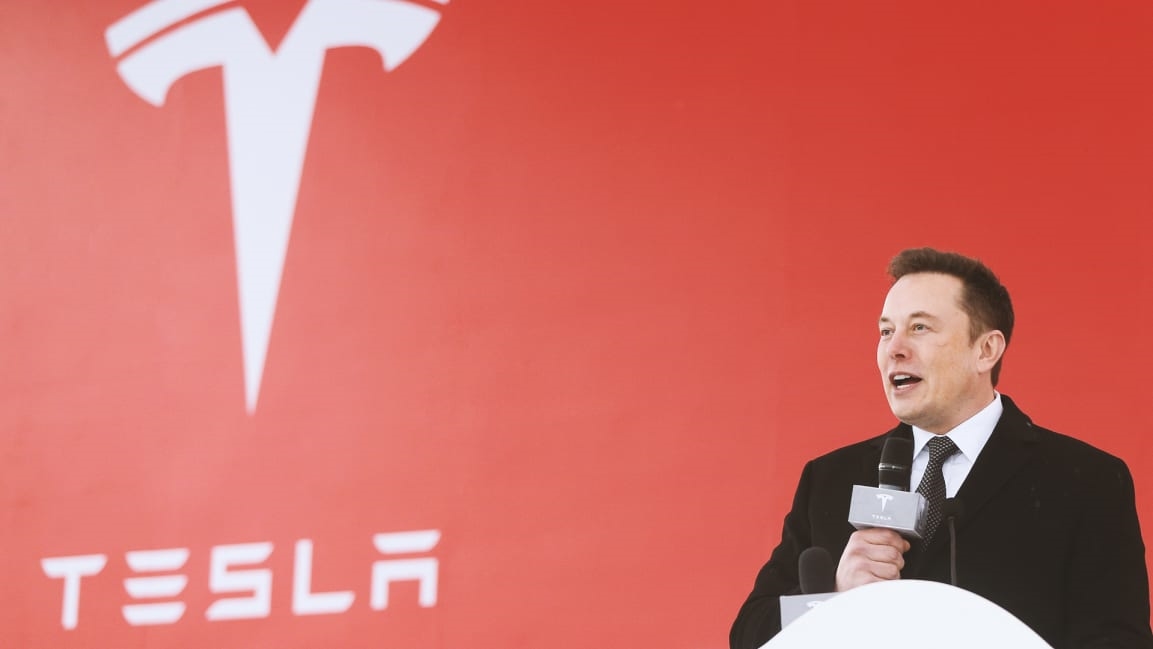