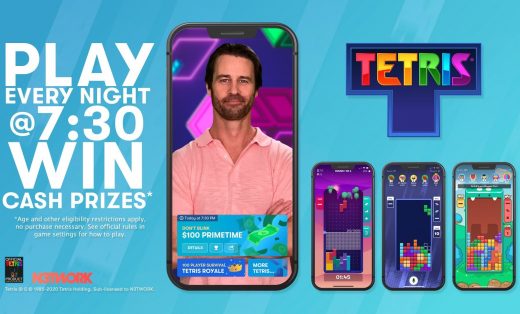 Tetris is now a daily game show with cash prizes 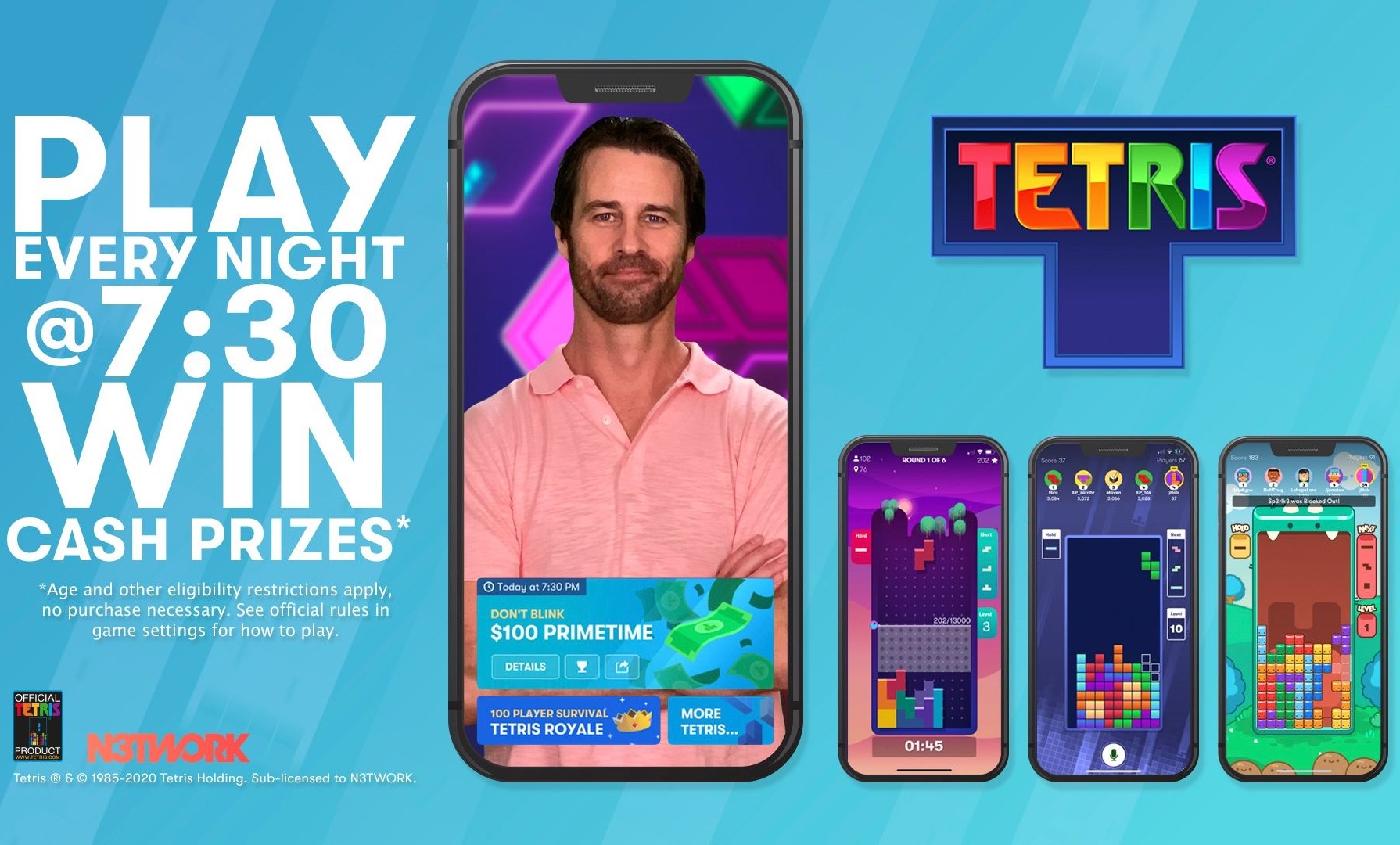 If you’ve ever dreamed of playing Tetris for cold, hard cash, you finally have an opportunity. Today, N3TWORK announced that it’s adding a live, game show feature to its Tetris mobile app. Players can now participate in Tetris Primetime, a nightly competition that will award more than $1 million in annual cash prizes.

Hosted by actor Millen Baird, Tetris Primetime will kick off every night at 7:30PM. It will be anchored in Auckland, Berlin, London, Los Angeles, Moscow, New York City and Perth. Primetime is only available in select regions, but N3TWORK says it’s expanding into others.

N3TWORK is ready to unveil Tetris Royale, too. Players can now join the always-on, 100-player battle royale. In these matches, the last player standing wins, and players will compete for weekly dominance on city, country and global levels.

N3TWORK’s Tetris app is also adding a solo marathon mode, which can be played offline, and a new “together” mode, in which players can invite friends and family to join a game and voice chat while they play.

N3TWORK’s mobile Tetris app arrived early this year, just after EA shut down its mobile Tetris games. At that time, N3TWORK offered a traditional solo gameplay mode, but it said it had “so much more in store.” With Tetris Royale, Primetime and marathon and together modes, N3TWORK is delivering on its promises.