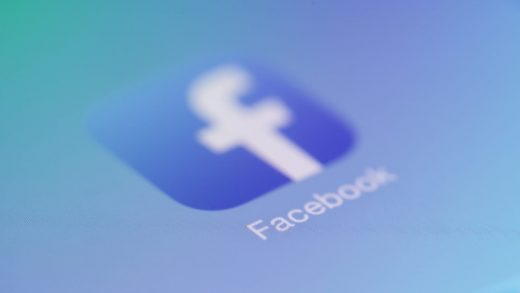 All 12 boys and their coach have now been freed. “Safe everyone,” the Navy SEALs posted. Three military personnel and a doctor remain inside the cave.

The Thai Navy SEALs just posted a new update saying a ninth boy is out of the cave. “Hooyah!” they wrote.

The Thai Navy SEALs said on their Facebook page today that eight boys have now been freed from the cave. According to the Guardian, it is believed that the mission will now be suspended for the night and resume tomorrow.

In an international rescue mission that has gripped the entire world, at least four members of a boys’ soccer team were freed on Sunday from a cave in northern Thailand where they had been trapped for more than two weeks.

The Facebook page for the Thai Navy SEALs has been posting updates on the effort. Late Sunday, it posted that a fourth boy is out of the cave. To get a sense of the overwhelming international interest in the effort, the post attracted tens of thousands of likes and more than 10,000 comments within an hour.

Last month, 12 members of the Wild Boars soccer team—and their 25-year-old coach—became trapped in the flooded cave when they went exploring after soccer practice. The boys are between 11 and 16 years old.

It’s unclear how long the complex and risky rescue effort will take, but it could be days. According to the Guardian, the rescue has concluded for the night and will resume in about 10 to 20 hours. Time is of the essence, though, as heavy monsoons are expected to cause a rise in water levels in the cave.

You can find live updates about the effort here and here.

Thai government releases graphic about #thamluangcaverescue . Full face masks; 2 divers accompanying 1 boy; guided by rope. When facing a very narrow path, they will release the tank from back and slowly roll tank & guide the boy through. They walk from Chamber 3 to mouth of cave pic.twitter.com/pLUKa8lHfd 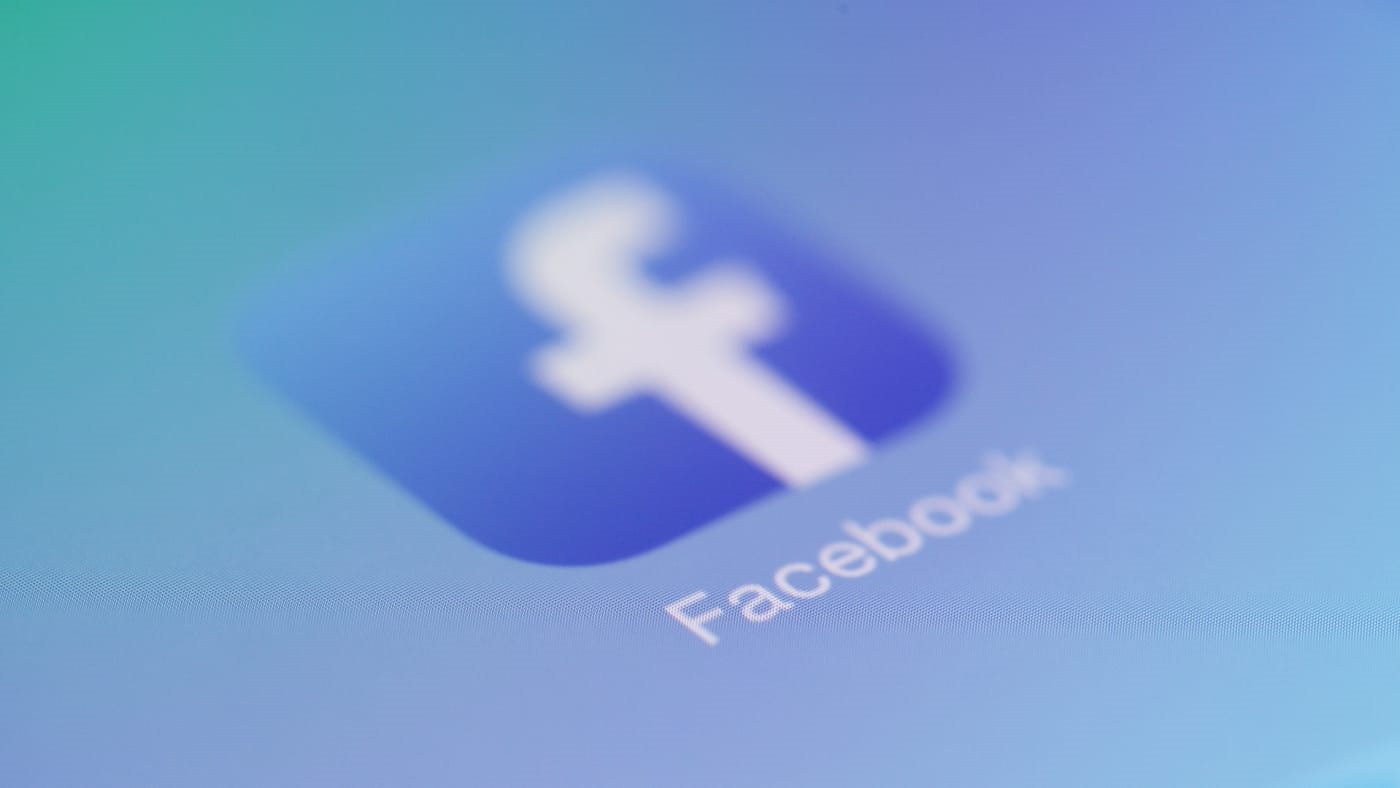