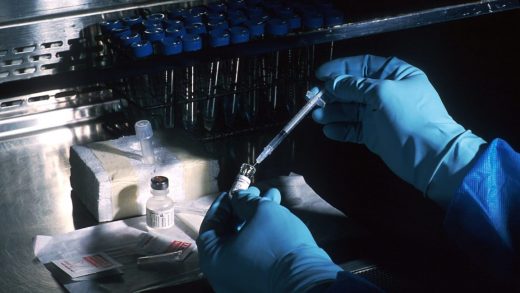 Thanks, anti-vaxxers: The U.S. now is in danger of losing its measles elimination status

The United States is at risk of losing its measles elimination status this October amid ongoing outbreaks, according to the director of the CDC’s National Center for Immunization and Respiratory Diseases.

The center’s director, Dr. Nancy Messonnier, said today that there’s a “reasonable chance” the U.S. will lose the designation awarded to it by the World Health Organization nineteen years ago despite the existence of a functioning vaccine, CNN reports. Public health experts have pinned the blame in part on the rise of anti-vaxxers, but also said more could have been done to counter misinformation about the safety of vaccines. “We’re embarrassed. We’re chagrined,” CDC advisor Dr. William Schaffner said in a statement published by CNN.

Dr. William Moss, an infectious disease pediatrician and executive director at Johns Hopkins, put it more directly: “We didn’t do enough to get a mother on camera to say ‘my child died of measles’ or had brain damage from measles. I think we could have done better with our public health messaging,” he said.

The latest CDC data says 1,215 individual cases of measles have been confirmed across 30 states in 2019 so far, the highest number since 1992. 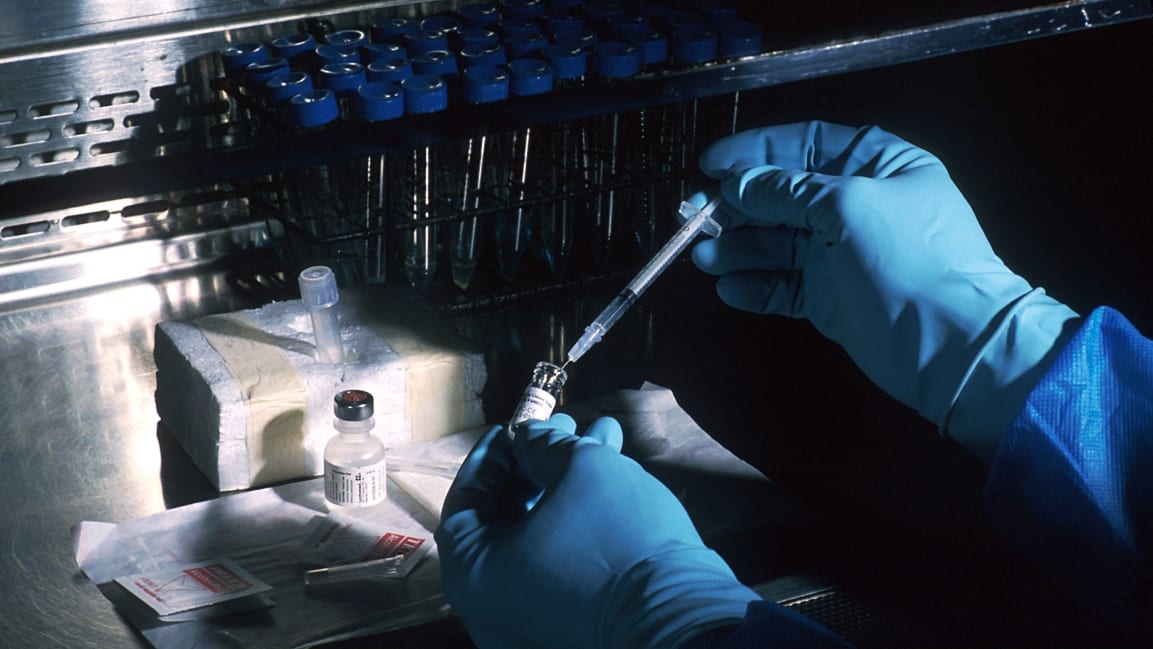