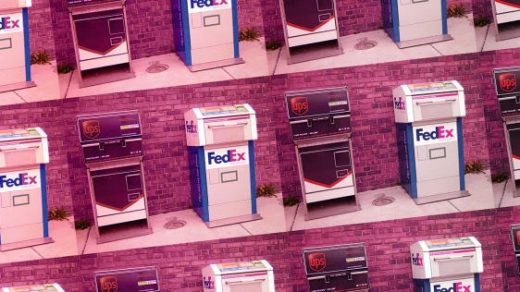 The Amazon effect: FedEx and UPS stocks are down after news of rumored delivery service

For years, Amazon has been buying and renting planes and other logistics supplies, which led many to wonder what the end game would be. When asked, Amazon would typically say it was only to make its deliveries more efficient. Today, however, the Wall Street Journal reports that the company is preparing to launch its own delivery service, something called “Shipping with Amazon.”

This is bad news for shipping companies, and the market is already reacting. Currently, UPS shares are down over 3%, while FedEx is seeing a drop of nearly 4%.

This is what seems to happen whenever Amazon starts poking around in new areas. Last week, when it announced it would join JPMorgan Chase and Berkshire Hathaway for a healthcare initiative, healthcare stocks sank. A similar thing happened to the newly public Blue Apron stock in July after news broke that Amazon was rumored to be launching a rival service.

It seems whatever industry Amazon intends to touch impacts the space, even if it’s a rumor. 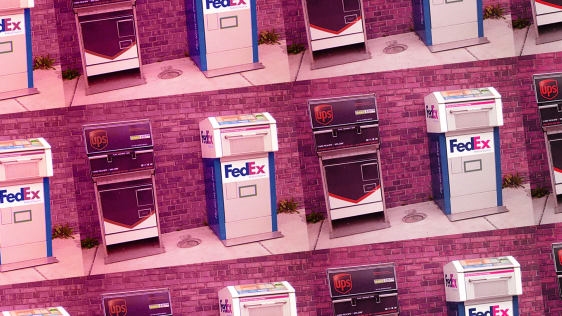