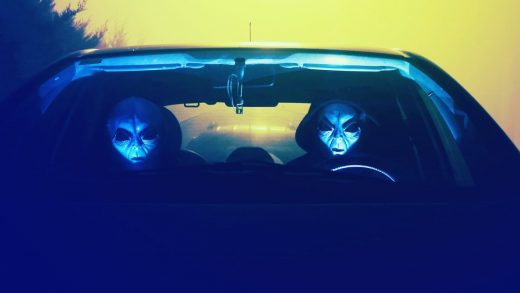 Ever wonder how climate change deniers and antivaxer conspiracists come to their beliefs? A trio of Australian researchers analyzed eight years of Reddit to trace the paths that 15,370 users took to becoming active commenters in Reddit’s r/conspiracy community.

Researchers followed 30,740 users, half of whom were future conspiracists, and half of whom were typical users in the same threads. They found that future conspiracists tend to use language related to crime, stealing, and law long before they join r/conspiracy, as well as words related to dominance, power, government, deception, and terrorism. (“There are enemies among us!” and so forth.) Not in their vocabularies are words about friendship, optimism, and affection. “This is suggestive of alienation rather than positive bonding,” write the researchers.

They also found that future conspiracists are very likely to engage with the r/politics community, where they are 2.4-times as likely to appear, and where they post five times as often. “It appears that political debate is especially attractive to users who go on to post in r/conspiracy,” write the researchers.

This all indicates that future conspiratorial behavior is somewhat predictable (if you’re a brilliant researcher with a coding background) and ripe for deeper understanding. 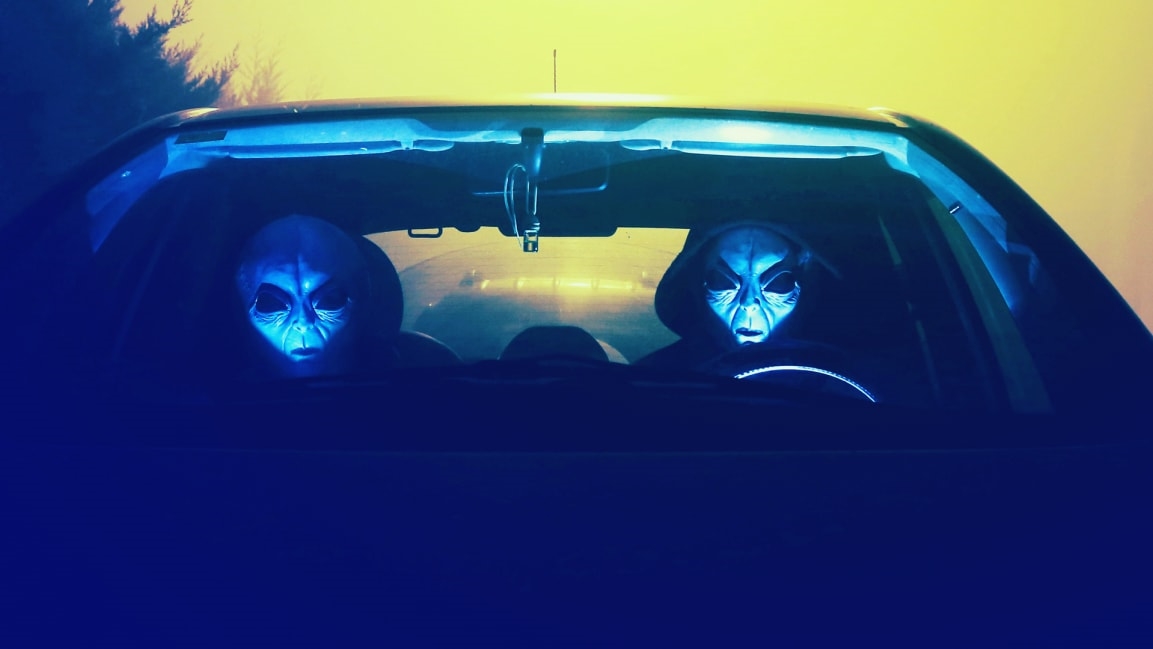