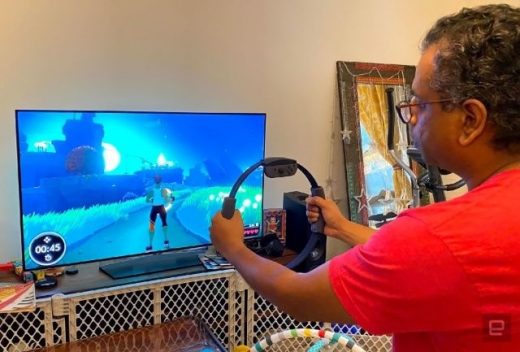 The best deals we found this week: $30 off Apple’s iPad and more 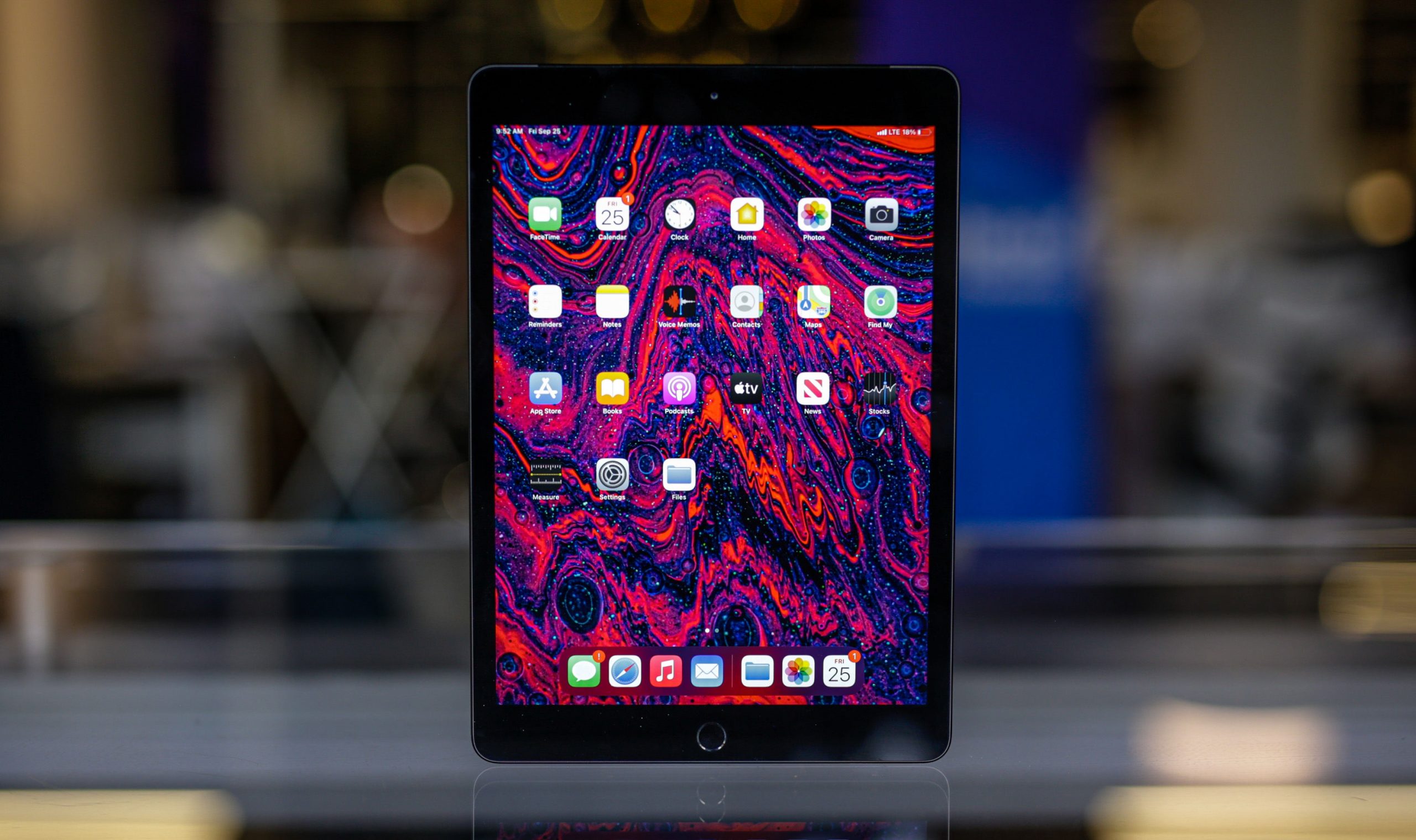 While new tech from CES (and Samsung) took over this week, we were still able to find some currently available gadgets on sale at low prices. Of note are the 8th-generation iPad and the iPad Air discounted to their lowest prices ever and the latest Xbox Series X wireless controller for $10 off. And if you’re looking for a new way to spice up your at-home workouts, Nintendo’s Ring Fit Adventure remains on sale, too. Here are the best tech deals from this week that you can still get today.

The base iPad is still down to $299, which is an all-time low. Same thing goes for some colors of the latest iPad Air, which are down to $559. While the iPad Air is arguably the best tablet for most people, the 8th-gen iPad is the best for those on tight budgets or first-time iPad owners. We gave the Air a score of 90 and the base iPad a score of 86.

A few sites have the Xbox Series X wireless controller for $10 off, bringing it down to $50. While not totally reimagined from the previous version, the new controller has textured handles for better grip, a D-pad and a new share button. This is a good opportunity to get one not only for the discount, but also because, unlike other hard-to-find console accessories, these controllers will ship out within the next couple of weeks.

After being unavailable for a few days, Crucial’s MX500 internal SSD in 1TB is back in stock and at its all-time-low price of $85. This is a handy 2.4-inch drive that can upgrade or add more space to your desktop or laptop setup. In addition to its standard design, we like that it has AES-256 bit hardware encryption and integrated power loss immunity.

Razer’s BlackWidow mechanical keyboard remains $50 off, bringing it down to $70. It’s a solid gaming keyboard that non-gamers will also appreciate for everyday use. If you’re willing to skip the extras that come with the BlackWidow Elite keyboard, this is a great deal on the simpler version. Razer’s also discounted its ANC Opus headset to $141 and its Viper ambidextrous mouse to $40.

Nintendo’s Ring Fit Adventure game is $10 off right now, bringing it down to $70. This exercise role-playing game often goes in and out of stock quickly, so now’s the time to grab it if you want a new way to exercise inside this winter.

Apple’s new MacBook Air with the M1 chipset is $18 off right now, bringing it down to $982. While not a huge price drop, it is officially a record low that we haven’t seen since the laptop came out late last year. We gave the MacBook Air M1 a score of 94 for its blazing fast performance, lack of fan noise and excellent keyboard and trackpad.

Amazon’s Echo Studio is on sale for $170 right now, which is only $10 more than its lowest price ever. If you’re looking for the best sounding Echo speaker you can get, look no further than the Studio. It sounds great (even better when you have hi-res audio to play) and works well as a home theater speaker.

The Switch’s Joy-Cons are tough to deal with when you’re using just one for multiplayer gaming in Mario Kart 8 Deluxe, but FastSnail’s grips make them a bit more comfortable. They fit Joy-Cons perfectly and give you access to all buttons, including the SR and SL “triggers.” A two-pack of these grips is on sale for $11 right now, and you’ll get matching thumb-stick grips that you can easily pop on for more traction. 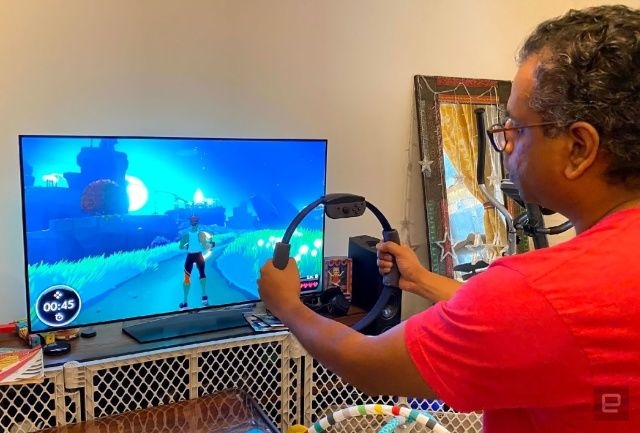