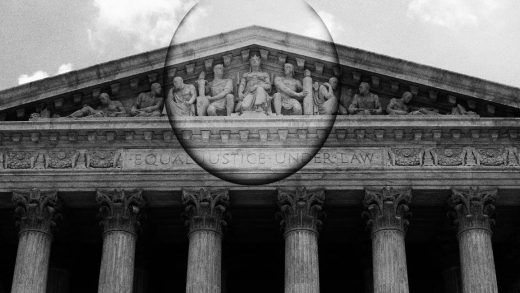 The law journals of the 16 top-ranked U.S. law schools are all currently helmed by female editors-in-chief. This is wildly unlikely: By pure statistical chance, that has an approximately 1 in 100,000 likelihood of happening.

The law field is particularly plagued by longstanding gender leadership inequality: Only four women have ever sat on the Supreme Court (three of them are current justices), and less than a quarter of law firm partners are women, despite making up almost half of associates. Only a third of state judges are women, and 27% of federal justices. And of course the Constitution and U.S. legal system were largely created by men. Just eight years ago, only 29% of the top 50 law journals were run by women.

The editors gathered last week to celebrate the 100th anniversary of women’s suffrage, as well as their collaboration on a special Women & Law publication featuring pieces by top female lawyers. Ruth Bader Ginsburg spoke at the event, marveling that only one woman worked on Harvard Law Review’s staff when she arrived, back in “ancient days” over 50 years ago. 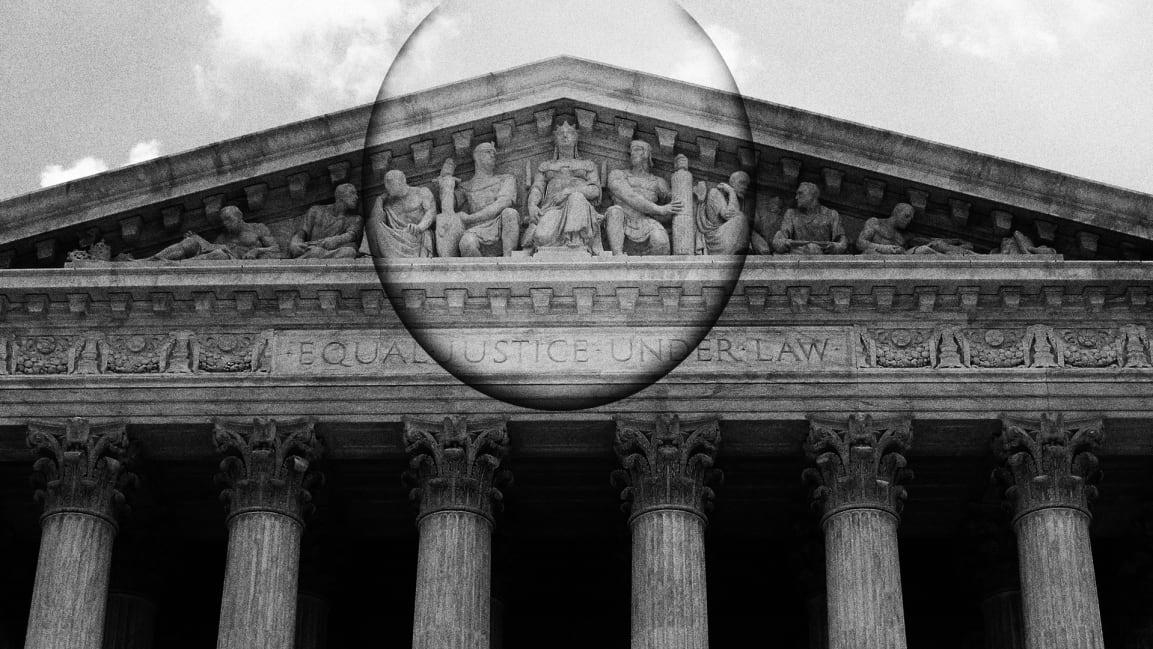