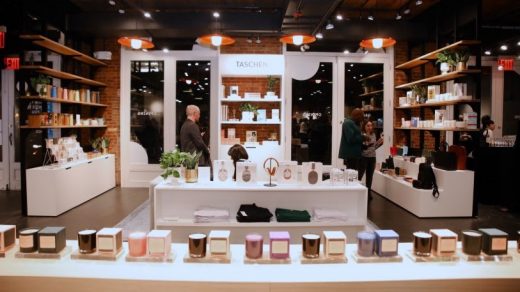 It’s been a hard year for New York City department stores. The year began with Lord & Taylor shuttering its flagship store on Fifth Avenue after 104 years, and just last month, Barneys filed for bankruptcy, before holding a closeout sale. It’s clear that the old model of retail is on its last legs. But in its place comes a new concept.

Today, an upstart called Neighborhood Goods is opening up a 4,500-square-foot space in Chelsea Market in the Meatpacking District. The company, cofounded by Matt Alexander and Mark Masinter, reimagines the brick-and-mortar shopping experience for the digital age. The idea is to give both digitally native startups and established companies a space to introduce their products to customers. The startup has raised $27.5 million in funding, and part of its plan is to bring the concept around the country.

Neighborhood Goods’ New York store will open with more than 40 brands, including Dollar Shave Club, Fossil, Rothy’s, and Wild One. And unlike department stores of the past, the key difference with Neighborhood Goods is that brands can be flexible in terms of how much space they use, how they use it, and how long they stay. For instance, one startup may use the space for a fun activation to draw new customers into the brand, whereas another might use it to display new products.

“The space can be easily adapted and reconfigured,” says Alexander. “Everything is experimental and can evolve as consumer behavior changes.”

Neighborhood Goods launched in 2017 with a 10,000-square-foot location in Plano, Texas. The company brought in a similar portfolio of brands eager to tap into the Texas market. Serena Williams, for instance, launched her new clothing line there. And in keeping with the current focus on experiential retail, the store also had a hip restaurant on site, along with spaces for community activities like fitness classes and wine tastings.

“Many startups have already opened stores in their key markets, like New York and San Francisco,” says Alexander. “With our Plano store, we were giving them the opportunity to connect with customers a little outside their sweet spot. The same is true for the Meatpacking store: it’s not where you typically find stores like this and will serve the tech workers that work in this area.” 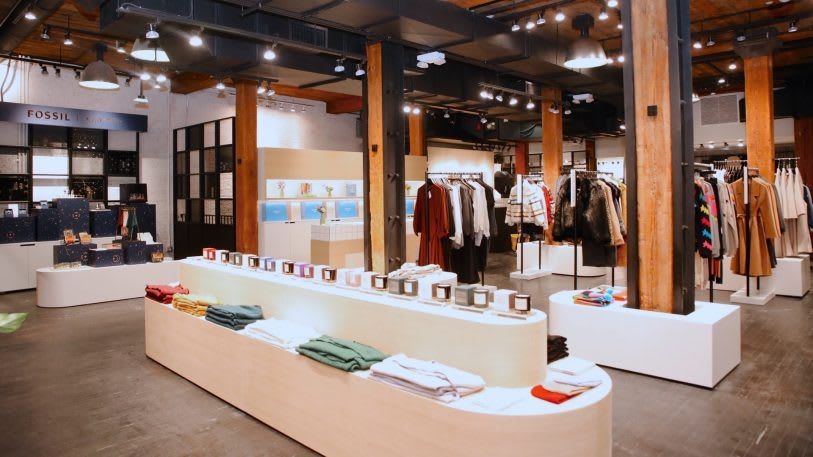 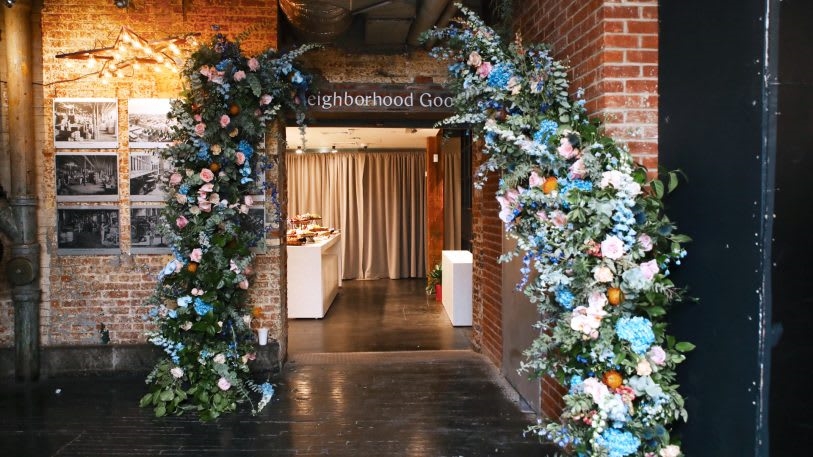 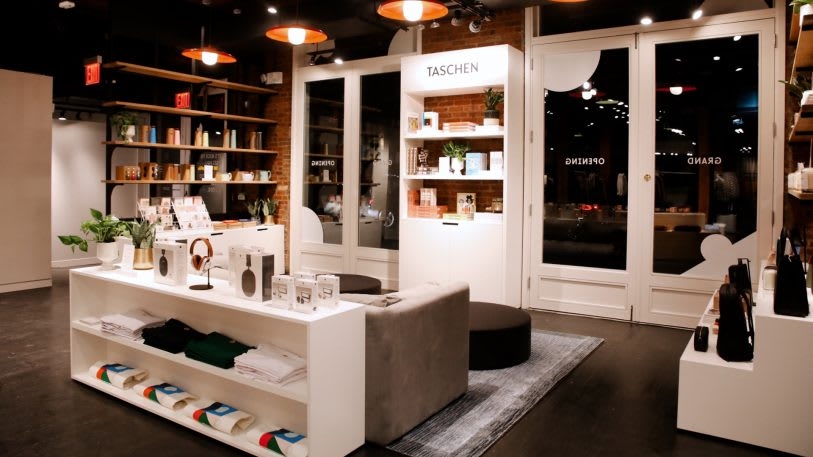 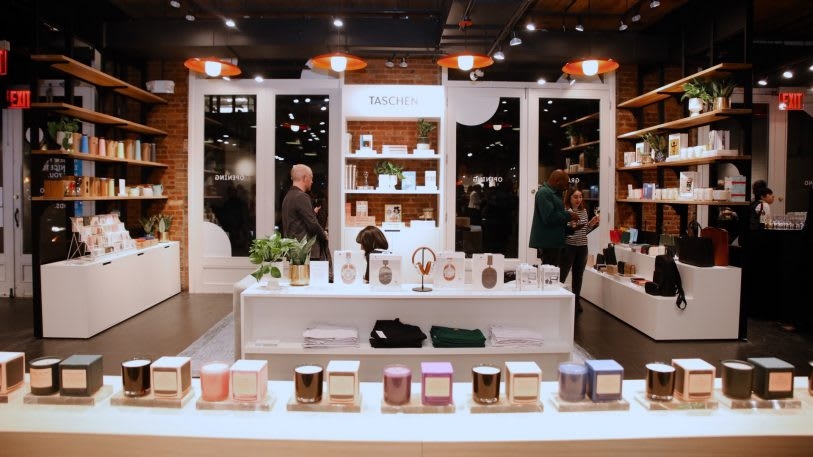