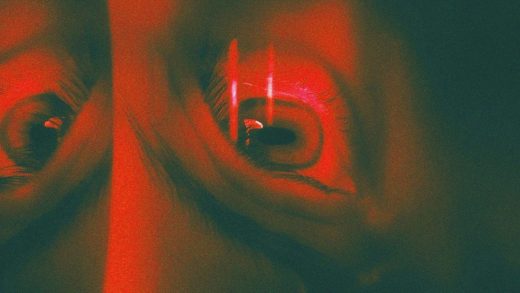 The fake face test: Why it’s so hard to tell if that Twitter troll was generated by AI

Facebook and Twitter today took down hundreds of apparently bogus accounts linked to the Epoch Media Group—the Falun Gong-tied organization that supports Trump and opposes the Chinese government—and one particular detail about the coordinated campaign was especially eye-raising: Many of the bogus accounts featured profile pictures generated by artificial intelligence. In other words, the faces in the photos were fake.

After the accounts were removed, disinformation researcher Ben Nimmo took to Twitter to share some ways to tell that faces used by the account are AI-generated. The main pattern is strange asymmetries that don’t make sense in real life. One example face wore a pair of glasses where the left and right lenses appeared to end in different ways, while another showed two mismatched earrings.

Other faces were in front of strange-looking backgrounds that didn’t add up, including one with what seemed to be another, more clearly fake face sneaking in.

Always worth looking at the background on pics like this, in fact. pic.twitter.com/k1aBp9mvL7

The Epoch Media Group denied Friday that it was linked to accounts tied to another organization called the BL, though it acknowledged the BL employed many of its former workers.

It’s possible that other political groups will try to create fake accounts to promote their views, so it’s worth taking a close look at profile pictures of prolific posters or administrators to see if they look too uncanny to be real.

But the incident also shows how easy it’s become for fraudsters, pranksters, politicians, or anyone else to create bogus faces that mostly look real from a quick glance, which is often all thumbnail images in Twitter threads and Facebook comment sections really get. And telling real from fake faces may only get harder as AI technology improves. 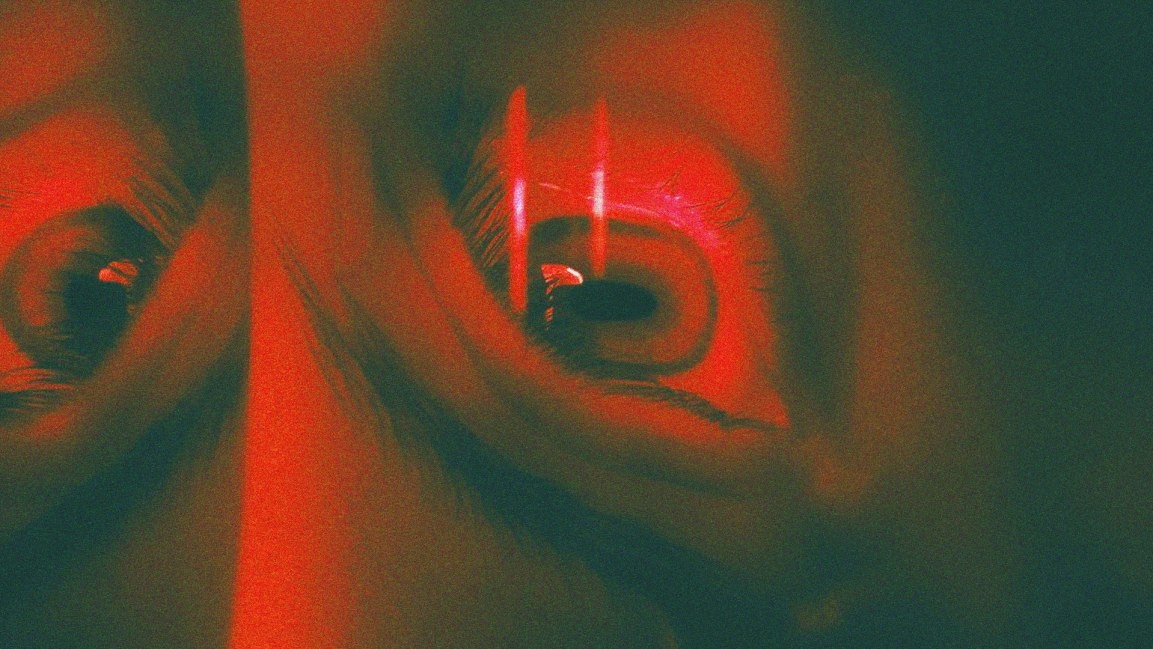