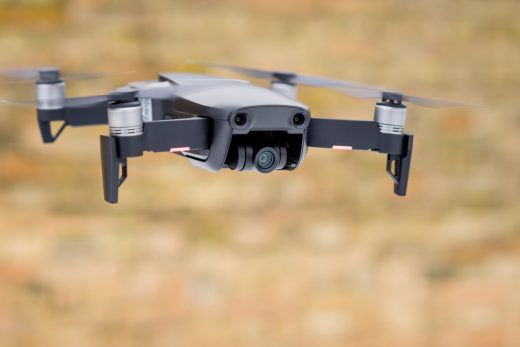 The first global drone standards have been revealed 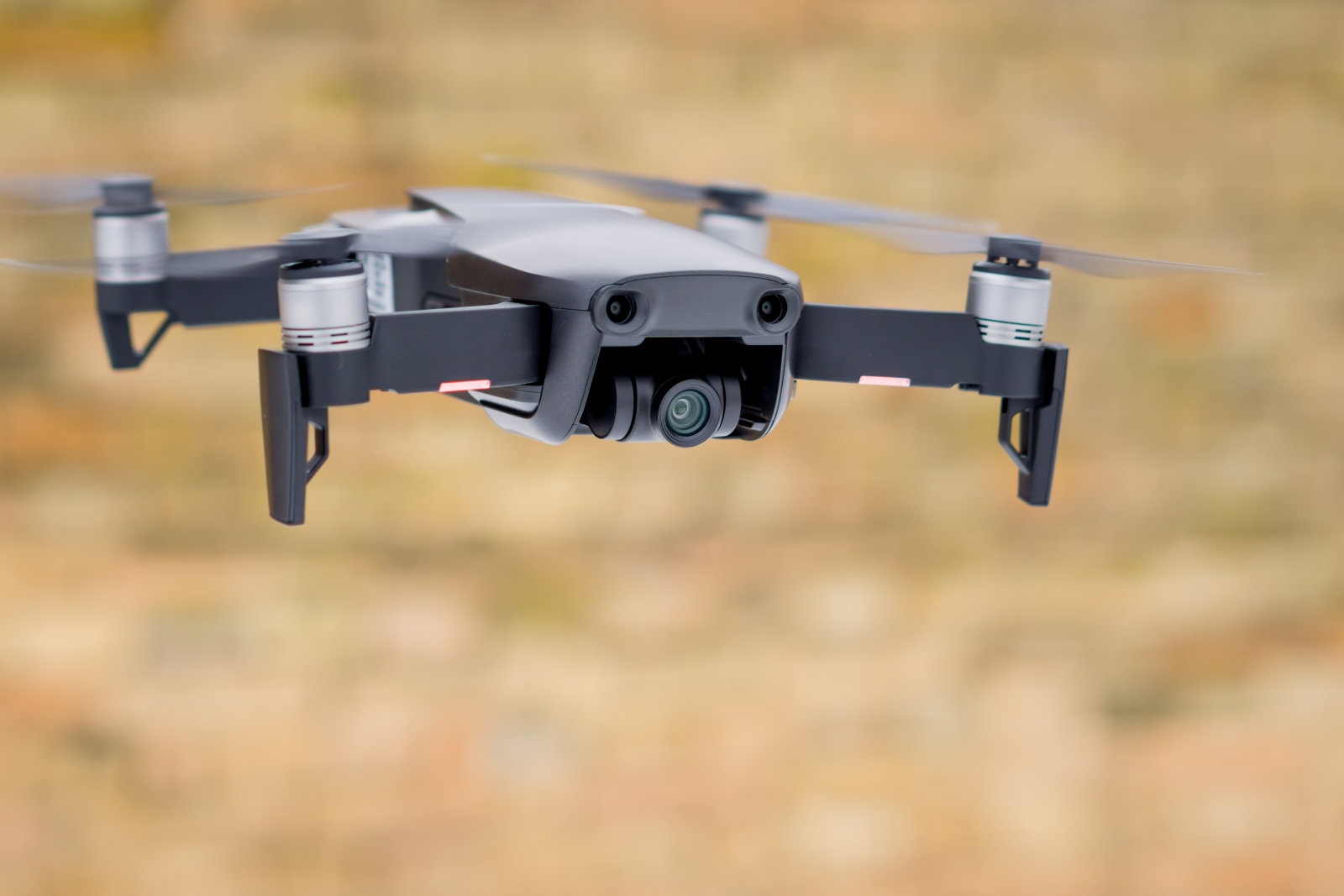 As drone use grows, rules and regulations remain in flux and vary among jurisdictions. Last month, for instance, the Federal Aviation Administration granted operators of certain drones approval to fly them in controlled airspace in the US, but the UK has an outright ban on using them within a kilometer of airports. To help establish best practices, the International Organization for Standardization has released the first draft set of global standards for drone use.

The draft does suggest no-fly zones around airports and other restricted areas, along with geofencing measures to keep drones away from sensitive locations. The standards also call for drone operators to respect others’ privacy and a human intervention fail-safe for all flights. The ISO additionally suggested that training, flight logging and maintenance requirements should be in place, along with data protection rules.

A public consultation on the standards is open until January 21st, and they are likely to be adopted in 2019. While the standards aren’t formal rules and similar measures are already in use in certain locales, the ISO hopes they’ll become best practices for drone manufacturers and operators across the planet.

The draft set of standards was released just as the UK’s air safety board said about half of air traffic incidents are drone-related. More sets of ISO drone standards will follow, which will cover technical specs, traffic control, and manufacturing quality.